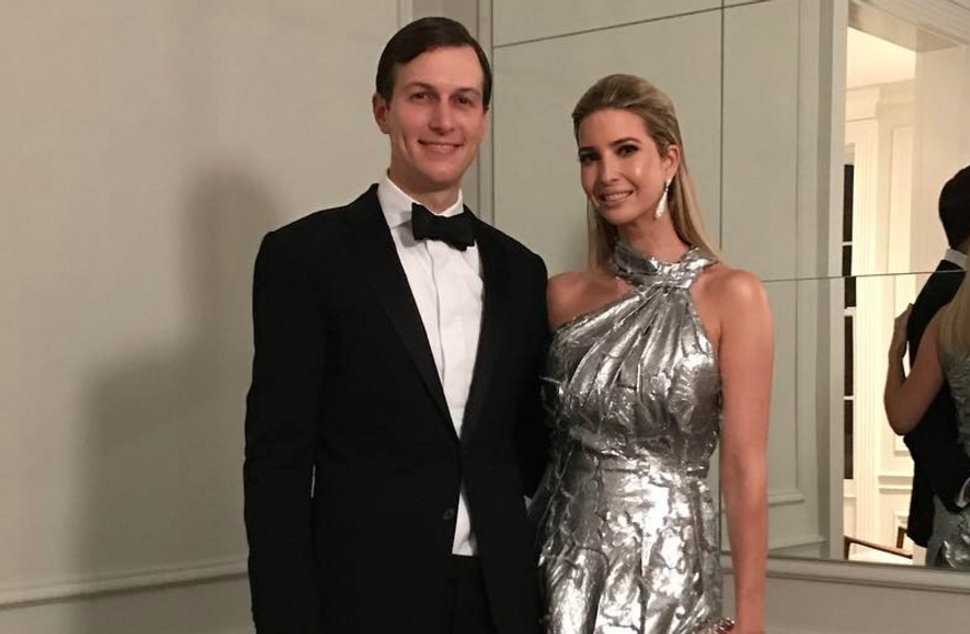 I’m sure you’ve seen this in your social media feeds, too. In response to outrage about a Muslim ban, some have pointed out that not all Muslims are technically banned by President Trump’s recent executive order. Fine. This is the right place to focus if you imagine that the Holocaust simply involved Europe one day up and rounding up all its Jews, totally out of the blue, and sending them to death camps. Which is not how things actually played out.

Consider Vichy France, the collaborationist regime during World War II. France didn’t just say ‘Oh, look, it’s the early 1940s now, time to be unashamedly anti-Semitic!’ No, there were exceptions made for “French” as versus “foreign” Jews… but with “foreign” a malleable construct, thanks to a phenomenon called denaturalization. You could have one legal status one moment, and then suddenly, simply due to your religious and ethnic background, have that status revoked. Sound familiar?

No, this is not (to borrow from Basil Fawlty) exactly how Nazi Germany got started. The comparisons are just not quite as hyperbolic all that, if you look at how such regimes start out.

Yesterday, Ivanka Trump and Jared Kushner, moved by their Jewish faith and his family history, saw the light and… kidding! Yesterday Ivanka posted the above photo of herself and her husband in their finery, because that’s a thing that they did. Was it obliviousness, as the #LetThemEatCake hashtag the photo inspired suggests? Or is it a more aggressive message of indifference?

Here’s how I read it: As a great big ‘I dare you to call me out, because when you do, my defenders will claim you’re Just Jealous, as if what we inspire isn’t fear of American fascism but a superficial desire to wear ball gowns more often.’ But only Ivanka or whoever does her social media can know for sure.