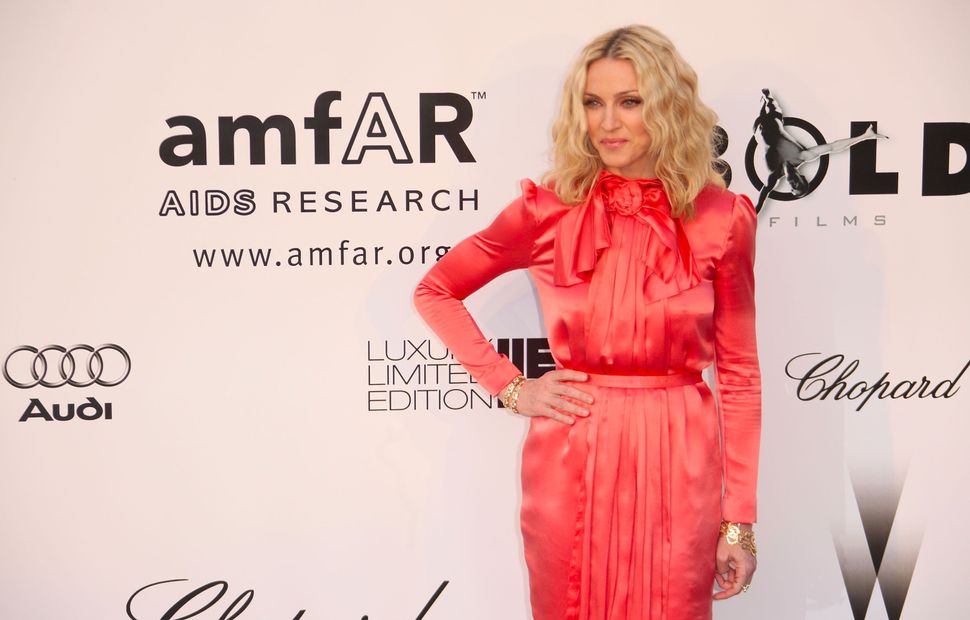 I would not have thought of myself as the target audience for an essay about prairie dresses. Having spent elementary and middle school in pleated-skirt uniforms, I switched to jeans with a sense of tremendous relief the moment those were a possibility. Despite periodically vowing to Dress Better, I inevitably wind up in dark or light jeans with black, gray, or white shirts or sweaters. If I’m feeling bold, black leggings. Formal? Black skinny jeans, or navy slacks.

And yet Isabel B. Slone’s Racked piece about the life-changing potential of the prairie dress spoke to me. After offering a spot-on description of the aesthetic of our moment (with a couple stores my own clothing happens to come from name-checked), she writes, “None of the clothes seemed made to fit a person who is both small and short and shaped like a bottle of Coca-Cola; they always made me look like an escapee from a very chic prison.” Reading this, I immediately thought of my last failed attempted at shopping at Cos. It all made sense. I could also deeply relate to taking style cues from TV reruns.

But “Prairie Dresses Help Me Feel Like Myself” isn’t just a shopping essay with relevance to those with a particular build or particular style rut. Slone goes into the complicated politics of anachronistic attire, and the subversive appeal of “dressing the sartorial equivalent of sex-negative.” If you’re at all interested in questions of modest dress, Jewish or otherwise, and, as you may have gathered, even if that’s not your scene, I suggest reading the whole thing.