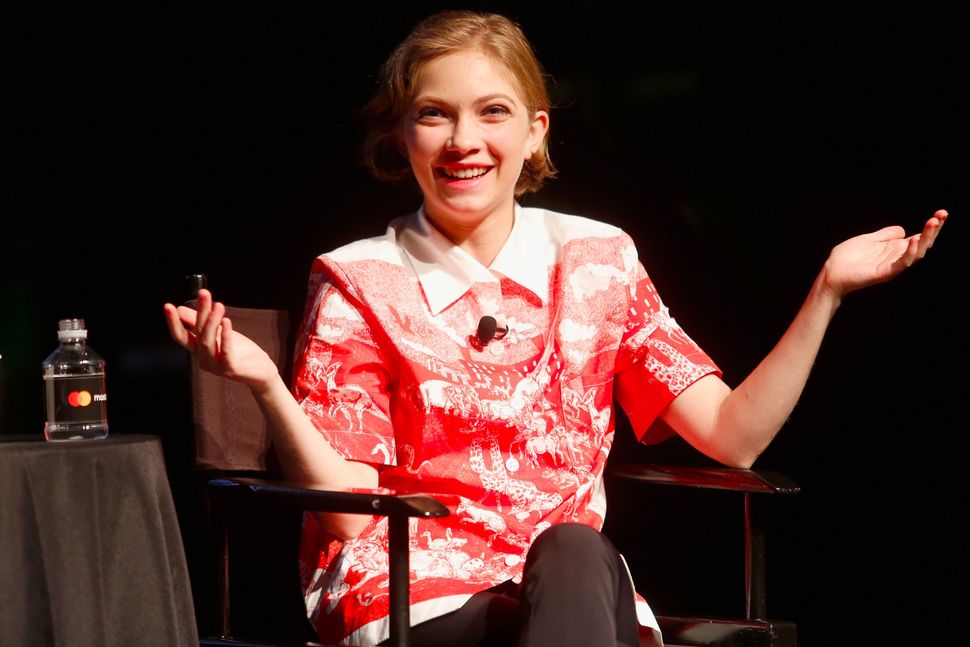 Renaissance woman Tavi Gevinson, 20, whose illustrious career in fashion, theater, and more includes a Forward 50 nod, is being paid to promote her own apartment building, a luxury tower in Fort Greene. On the Cut, Allie Jones writes that Gevinson has been posting to Instagram using a hashtag that discreetly reveals she isn’t just documenting life in her Brooklyn home, but advertising it as well. And at Jezebel Brendan O’Connor offers some background on why sponsored content along these lines is controversial: “A reasonable person would likely look at these posts and think Gevinson is an authentically happy tenant of 300 Ashland.” Indeed.

Jones reports that both Gevinson and the building’s public relations team confirmed that a deal of some sort exists: “The rep would not comment on the exact terms of the deal, but he said that Gevinson is living in the building full-time, paying rent, and also being compensated by Two Trees.”

Jones concludes by asking, “Will celebrity apartment advertising become the new normal?” My guess is no, and here’s why: To be sponsored by your own apartment building requires being famous enough that your building would pay for your presence, but not so famous that you wouldn’t want to reveal exactly where you live. (It’s my hunch that many people, including non-famous ones, would be wary of revealing their address so publicly.) While the ranks of the sort-of-famous, in New York especially, are great, you’d probably need to hit a very specific sweet spot for something like this to work for all parties involved.

Phoebe Maltz Bovy edits the Sisterhood, and can be reached at bovy@forward.com. She is the author of The Perils of “Privilege”, from St. Martin’s Press.