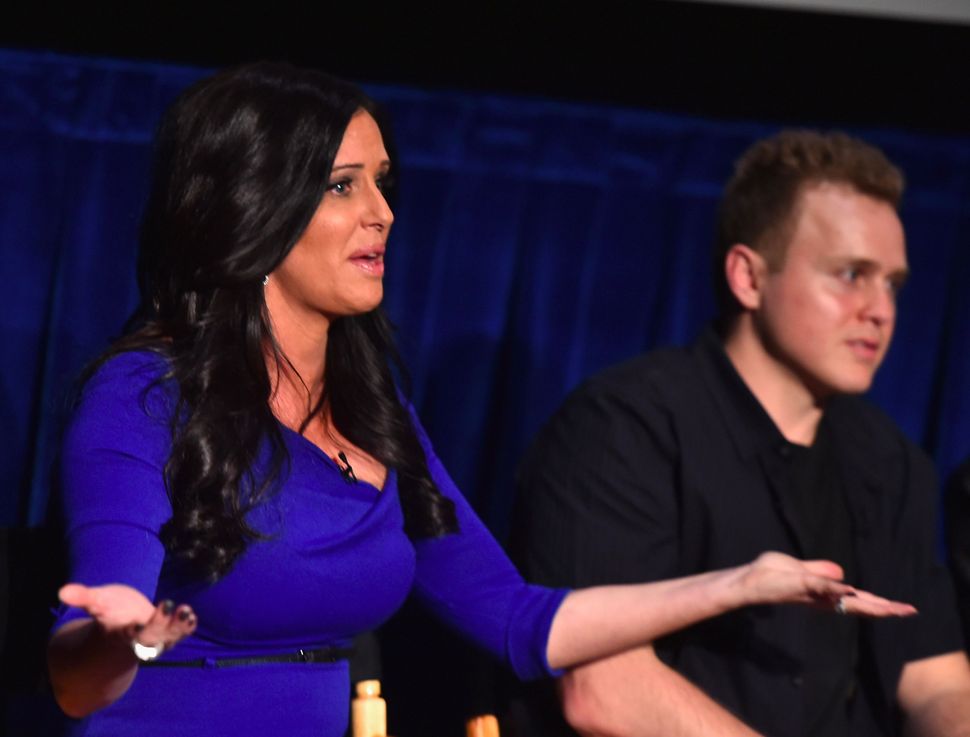 By now you may have already read, and read some of the copious commentary on, Christian Gollayan’s epic New York Post story, “Why I won’t date hot women anymore.”

The “I” the headline refers to is not the item’s author, but its subject, Dan Rochkind, who “spent the better part of his 30s going on up to three dates a week, courting 20-something blond models, but eventually realized that dating the prettiest young things had its drawbacks — he found them flighty, selfish and vapid.” Gollavan quotes him as recalling, of his single days, “‘I could have anyone, “Apparently, Dan can date anyone he wants. Literally, anyone. Gigi Hadid, Hillary Clinton, Morgan Freeman – they’d all fall at his feet.”

I can only add that it’s nothing personal about Rochkind — no one is that universally appealing. (Well, with the possible exception of Canadian Prime Minister Justin Trudeau, but he’s not on the market.)

Anyway, the crux of the story is that Rochkind decided to settle down with a petite brunette. (There are also side-note stories of others who gave up dating hotties in favor of… well, in favor of partners they’re OK with publicly declaring not-hot.) He’s no longer dating because he’s engaged — to Carly Spindel, 30, daughter of matchmaker Janis Spindel.

Rochkind, we learn, “loves that Carly isn’t like the swimsuit models he used to go for.” And the quote:

[She] is a softer beauty, someone you can take home and cuddle with, and she’s very elegant,” Rochkind says. “And she’s 5-foot-2, so she can’t be a runway model, but I think she’s really beautiful and is prettier than anyone I’ve dated.

As can happen in such cases, the way the article presents the story makes everyone discussed seem more outrageous than they probably are. It’s clear Rochkind does find his fiancée attractive, and they seem to get along. From the article, it seems as if the narrative the couple has for themselves is that she’s better than a supermodel, which is flattering!

And yet the whole thing is… either off-putting or very unpleasantly framed. Can’t you just be happy with the person you’re with, without somehow managing to insult both your current partner and your exes? Can’t you keep to yourself the belief — founded or otherwise — that you’re universally irresistible?

Mainly, though, my beef with the piece was this: We the 5’2” brunettes of the world know we can’t be runway models. We know. There’s nothing to be gained by our culture, for the gazillionth time, pointing that out.