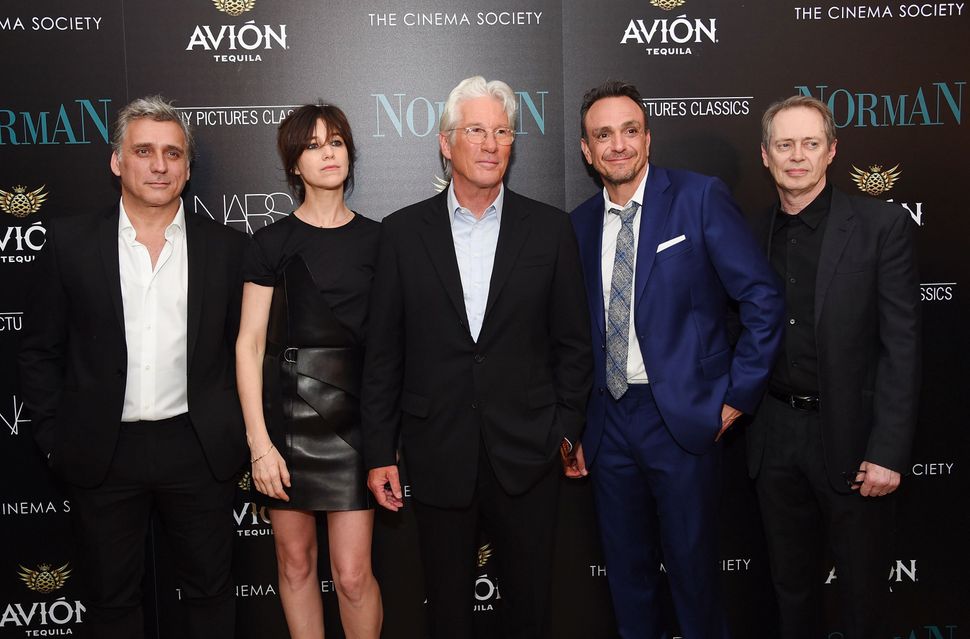 Charlotte Gainsbourg — daughter of French-Jewish singer Serge Gainsbourg and English actress (and handbag namesake) Jane Birkin — continues the family tradition of combining artistic excellence with Parisian glamorousness. Gainsbourg plays an important role in Joseph Cedar’s new film, “Norman”, and is also (oh to be so chic and part-French!) promoting a makeup line with Nars. And like any self-respecting representative of Frenchwoman style, Gainsbourg shares some beauty rituals but pushes back against the whole French beauty thing.

I want to be immune to the breathless (heh) items about how to look like a Parisienne, but I click, I always click. Even if the answer — as per Gainsbourg, and as per all ten trillion articles of this type — is to wear less foundation if you wish to look more French. Well, not exactly — it’s that French ladies supposedly wear less foundation than their American equivalents. Which may well be, but I have it on good authority (the mirror) that an American woman can eschew foundation and not look even the least bit French.