‘Even Anne Frank’ Had No Opinion On The Trump Presidency 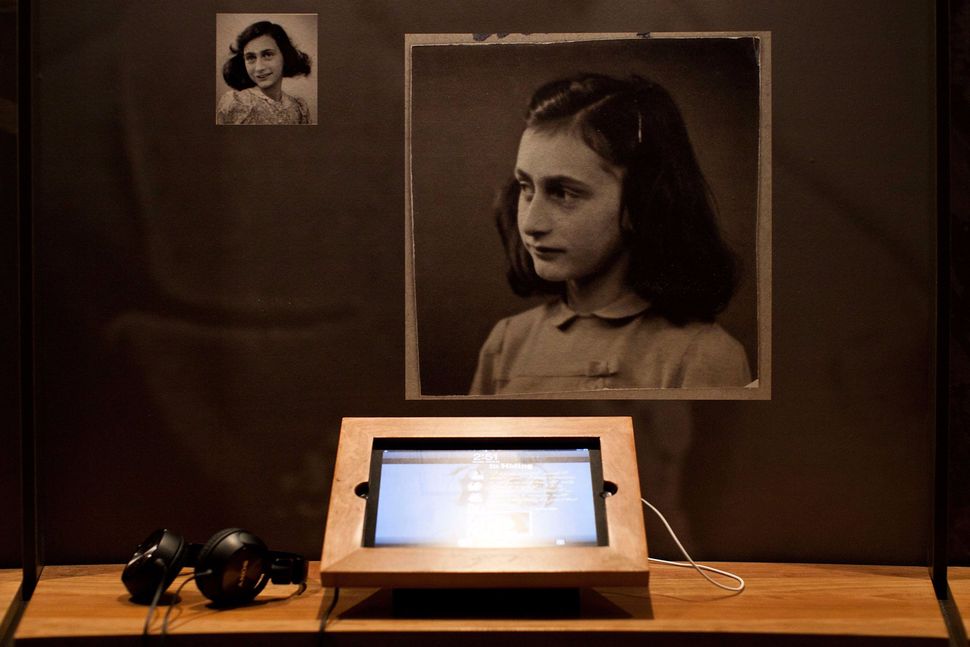 In the Atlantic, Emma Green reports on the past and present of The Anne Frank Center for Mutual Respect and Understanding. Green finds tenuous links to Anne Frank’s family and notes that the organization “disbanded its board of advisers comprised of Holocaust experts.” And here’s what she concludes:

The Anne Frank Center for Mutual Respect and Understanding may not be a Holocaust organization, a Jewish organization, or one founded by Anne Frank’s father. Its may not have leaders with a scholarly background, a mass membership, or institutional standing among Jewish groups and Holocaust museums. But because it talks a big game and wields the name of Anne Frank, the media has awarded it authority it never earned.

It’s a deep-dive article that’s definitely worth a read. Is it best read as an explainer or a gotcha? There I’m not sure. It’s not a secret what the Center is, or how it came to be politically engaged. (See the Forward’s Talya Zax’s interview from February with the Center’s executive director Steven Goldstein.) Nor — to put it mildly — is it a secret that Anne Frank herself is no longer alive. It’s thus hard to take seriously the notion that anyone sees “The Anne Frank Center” and thinks they’re getting Anne Frank’s personal thoughts on President Trump. Then again, I think of tweets saying things like, “Even Anne Frank is offended by Trump”, which, while probably not statements intended literally, do hint at the blurriness inherent in an Anne Frank namesake org being, well, engagé.

There’s something curious about the “even” formulation, even in cases where it’s the Center being referred to. What’s powerful is both the Anne Frank name and, I suppose, the sheer unexpectedness of these responses, at least at first. I’m not someone who’s entirely ignorant of Jewish matters, but when I first saw these ‘even the Anne Frank says’ tweets, my assumption was that an otherwise meek, behind-the-scenes sort of organization that, yes, somehow represented Anne Frank simply couldn’t take it anymore and was now speaking out, to save America from itself.

‘Even Anne Frank’ Had No Opinion On The Trump Presidency