Actually, Modesty Is About Empowerment, Not Oppression 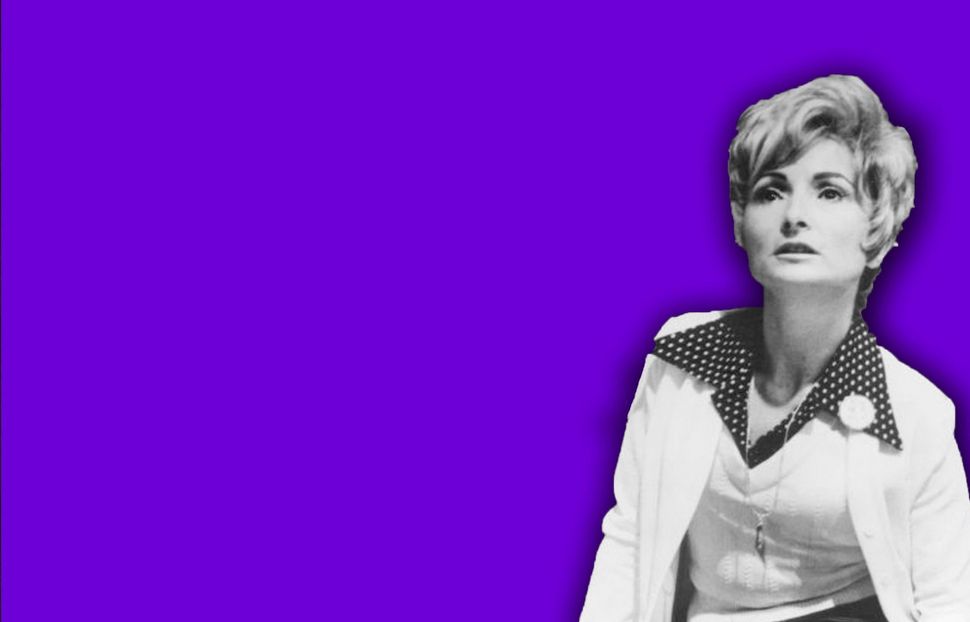 As a writer, I usually abstain from getting involved in popular articles criticizing social trends… and politics. The latter because, well, I just don’t have that thick of a skin, and the former because normally it’s a waste of time.

But after reading Michelle Honig’s aggrandizing article , and then Emily Schneider’s response “Modesty isn’t About Shells. It’s About Patriarchy”, which argued that shells are a symptom of a patriarchally imposed system of modesty, I felt compelled to respond and set the record straight.

The opinion that Schneider expressed in her piece, that dressing modestly is a set of restrictions imposed on women by men, is closely related to a commonly held but completely false premise – the idea that exposing one’s body is an expression of empowerment and covering one’s body is a result of male oppression of women.

Of course, in order to come to this conclusion, one must overlook the fact that Western women’s fashion has pretty much always been dictated by men, and has always attempted to expose, or highlight, women’s bodies to a greater degree than men. Simply consider the history of 20th-century fashion design: The first strapless evening dress was designed by Main Rousseau Bocher in 1936. Parisian designer Louis Réard designed the first bikini in 1946. In 1954, Roger Vivier unveiled the first stiletto heel for Dior.

From very early on, women have been convinced (read: sold a bill of goods) that flaunting all is an exercise of freedom. That covering one’s body is an indication of shame, and that “if you’ve got it, flaunt it,” and anything else is a sign of oppression or domination.

Psychologists and neuroscientists have long explained that there is a fundamental difference between the way men’s brains are wired and women’s brains are wired when it comes to sexual arousal. Keeping religion entirely out of the picture, it has been proved that men are primarily aroused by visual input whereas women are primarily aroused by touch. That’s not religion. That’s science.

Doesn’t it make sense then, that if men are primarily aroused by visual stimulation, the best way for them to get what they want is to convince women that they (the women) want to show them the most interesting parts of who they are, and that this is a sign of empowerment and an exercise of freedom, rather than a blatant display of what she’s got for all the world to be able to view for free?

As a religious woman, I would argue that the fact that men are primarily sexually aroused through visual input is probably the very reason that women were divinely created as more visually interesting: It boils down to the fact that at the most primal level, we are designed to desire to procreate and continue human existence, and our ability to attract potential male partners allows us to accomplish that.

On the one hand, women exposing their bodies is an expression of power. It is an attempt to leverage what they do have in order to offset the feeling of powerlessness that women are still fighting against, even in our modern age of equality, by harnessing our ability to influence men’s response.

The correct statement would be that modesty isn’t about patriarchy, but fashion is. If a woman really wants to exercise her power, she will choose who and when and where to expose her most precious and powerful physical self to, rather than putting it all on display.

By saying, “It is my choice to whom I reveal the gifts of me – when, where and how much,” it is the woman who chooses modesty who is thumbing her nose at patriarchy and male oppression.

Penina Taylor is an inspirational speaker, author, coach and spiritual mentor. She is currently working on her third book.

Actually, Modesty Is About Empowerment, Not Oppression