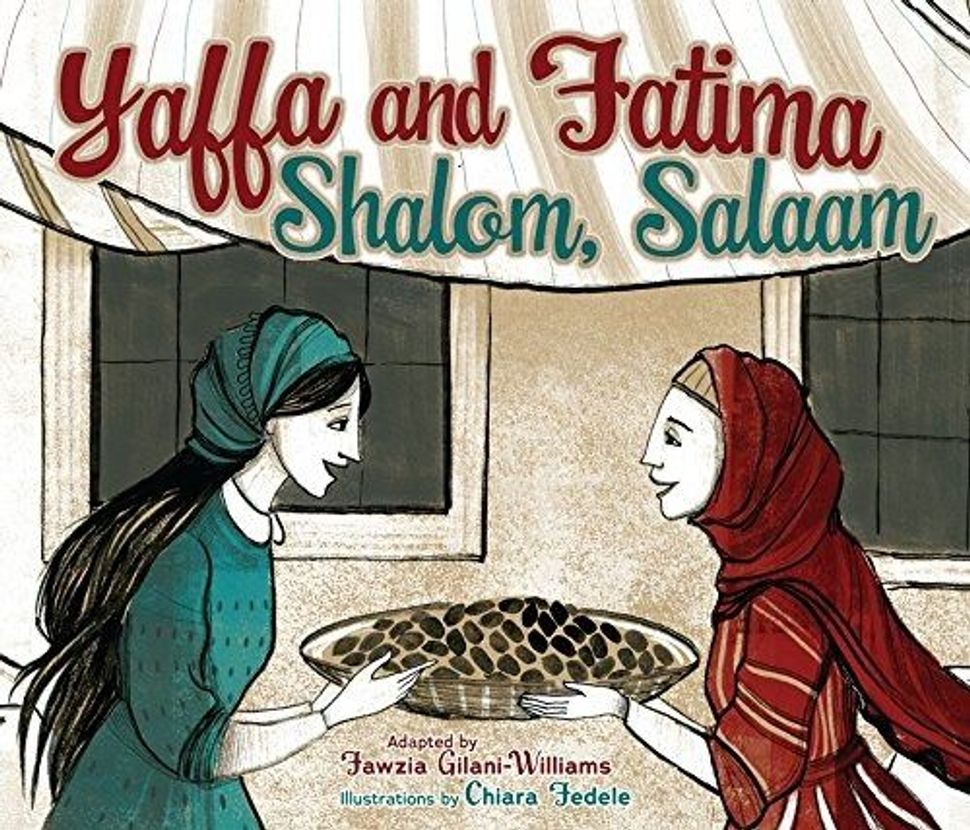 “Imagine a world in which all children can see themselves in the pages of a book,” is the opening salvo of We Need Diverse Books, an organization that makes the case for greater inclusion of marginalized groups and scrutinizes existing books for their failure to recognize the experiences of oppressed people, such as people of color, LGBTQ, and religious minorities. Their mission is “putting more books featuring diverse characters into the hands of all children.” While diversity may be the mantra for children’s book publishing, that hasn’t been the case for Jewish book publishing.

In the past, picture books about Israel have long been a way for parents and teachers to present a positive image of the Jewish state to their children, showing a somewhat-idealized portrait of a Land of Milk, Honey, and technological innovation, a haven for refugees, a country where women have served in the military and even, once, as head of state.

Now that image has become fractured, with some critics and activists on both sides ominously predicting the end of the two-state solution – what are Jewish children’s books to do?

Write about peace – even if it’s a bit ideological.

Yaffa and Fatima: Shalom, Salaam, adapted by Fawzia Gilani-Williams and illustrated by Chiara Fedele, has just been honored with a Sydney Taylor Silver Medal by the Association of Jewish Libraries for distinction in Jewish children’s literature. The book is about a warm friendship between two deeply devout women, one Muslim and one Jewish.

“Yaffa and Fatima each owned a beautiful date grove,” the author writes, and their days are full with labor, as they pick dates and sell them in the local market. Their lives are centered around traditional religious observance: They pray, fast and study religious texts. One year a drought strikes, and each woman becomes consumed with fear that her friend will go hungry.

The moving resolution, taken directly from Jewish and Arab folktales, has each of them sacrificing some of her own crop to ensure that the other survives. (There are many versions of the tale on which this book is based; in some, the selflessness of the brothers leads to the decision of King Solomon to found the city of Jerusalem.) In a recent picture book, One City, Two Brothers: A Story from Jerusalem, the legend is presented from the Palestinian perspective.

“There are plenty of Hanukkah books that tell the story of the Maccabees and plenty of Passover books that tell the story of the Exodus. We try to go beyond that,” said Judye Groner founder of Kar-Ben, one of the best-known publishers of Jewish children’s books. In addition to “Yaffa and Fatima,” Kar-Ben books have won both previous Sydney Taylor Awards and the National Jewish Book Award for distinction in children’s literature, and several have been selections of P.J. Library, the free book program sponsored by the Harold Grinspoon Foundation. Kar-Ben’s books are generally positive and inspiring, emphasizing Jewish holiday observance in comforting settings and the value of helping others. (Sadie’s Snowy Tu B’Shevat, The Cholent Brigade.

“The book is a classic folktale with a different take; we were very attracted by that, and by its beautiful pictures and short, poignant text,” said Meredith Lewis, Director of Content and Engagement at P.J. Library. “It is an example of b’tselem elohim, the belief that each person is made in God’s image, regardless of religious or racial differences.”

There are a growing number of books for children embracing a more inclusive and diverse definition of the Jewish community. P.J. library offers a list of Awesome Multicultural Jewish Children’s Books. In Kar-Ben biographies of Golda Meir and Gal Gadot, women play non-traditional and non-religious roles. In Pamela Mayer and Deborah Melmon’s Chicken Soup, Chicken Soup, a little girl in a biracial Jewish and Asian family needs to make a tough choice between two grandmothers’ favorite soup. Similarly, Pamela Ehrenberg’s and Anjar Sarkar’s Queen of the Hanukkah Dosas, just designated a P.J. selection, is about a child in an Indian and Jewish family. Intermarriage, for a long time a taboo, is now a kind of shorthand in Jewish children’s books of a more open and tolerant vision of Jewish family life.

But what about Israel? Leslie Kimmelman and Talitha Shipman’s Everybody Says Shalom is an interesting variant in that it shows a “mixed” Sephardic-Ashkenazic family touring Israel, and represents Jewish and Arab Israelis interacting naturally in public spaces.

While there are some books for older readers which portray conflict in Israel, such as Sandy Tolan’s The Lemon Tree: An Arab, a Jew, and the Heart of the Middle East (2007), picture books for younger children seem to still promote a less contested view of the Jewish state.

The promising nature of “Yaffa and Fatima” undoubtedly made it appealing to the awards committee, as it offers the possibility of promoting a more nuanced and realistic vision of Israel to young children. The fact that the author is a Muslim woman must have been viewed as a step forward by the Sydney Taylor Awards Committee. Although non-Jews have previously won the award, this year’s recognition of Gilani-Williams is the first to a Muslim author in the awards’ fifty-year history.

While Yaffa and Fatima are equals, and their cultures are depicted as equally worthy of respect — there the diversity of the book begins and ends. Without any admission of conflict or struggle, or even any difference between the two women’s lives, it is difficult to see how Yaffa and Fatima’s friendship can change the way we address the future of Israel with our children. The youngest readers will not grasp the complexities of the Israeli-Palestinian conflict, but they could understand that people do not always agree and that their disagreement needs to be resolved through hard work and compromise. 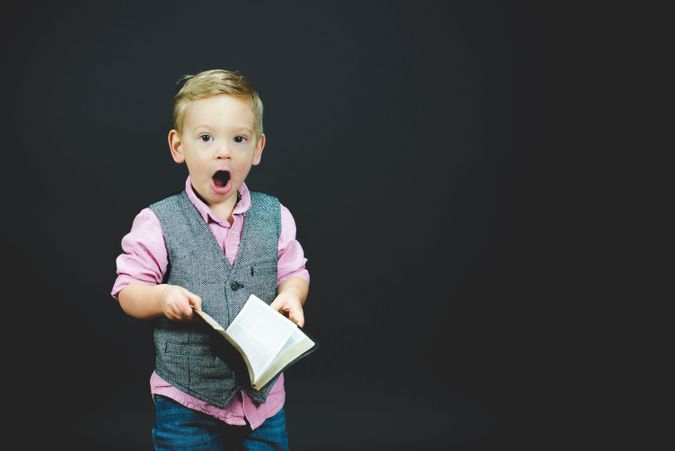 Books can change children’s lives in big and small ways.

“Stories can be transformative in small and big ways — influencing how children see themselves and how they understand the world is at the core of Kar-Ben’s values,” said Kar-Ben editor Joanna Sussman.The book is as “an excellent point of departure for thinking about friendship and identity.”

We need diverse Jewish children’s books in which the reality of life in Israel cannot be reduced to the calm spiritual lives of these two women, and their routine greetings to one another of “Shalom! Peace!” and “Salaam! Peace!”