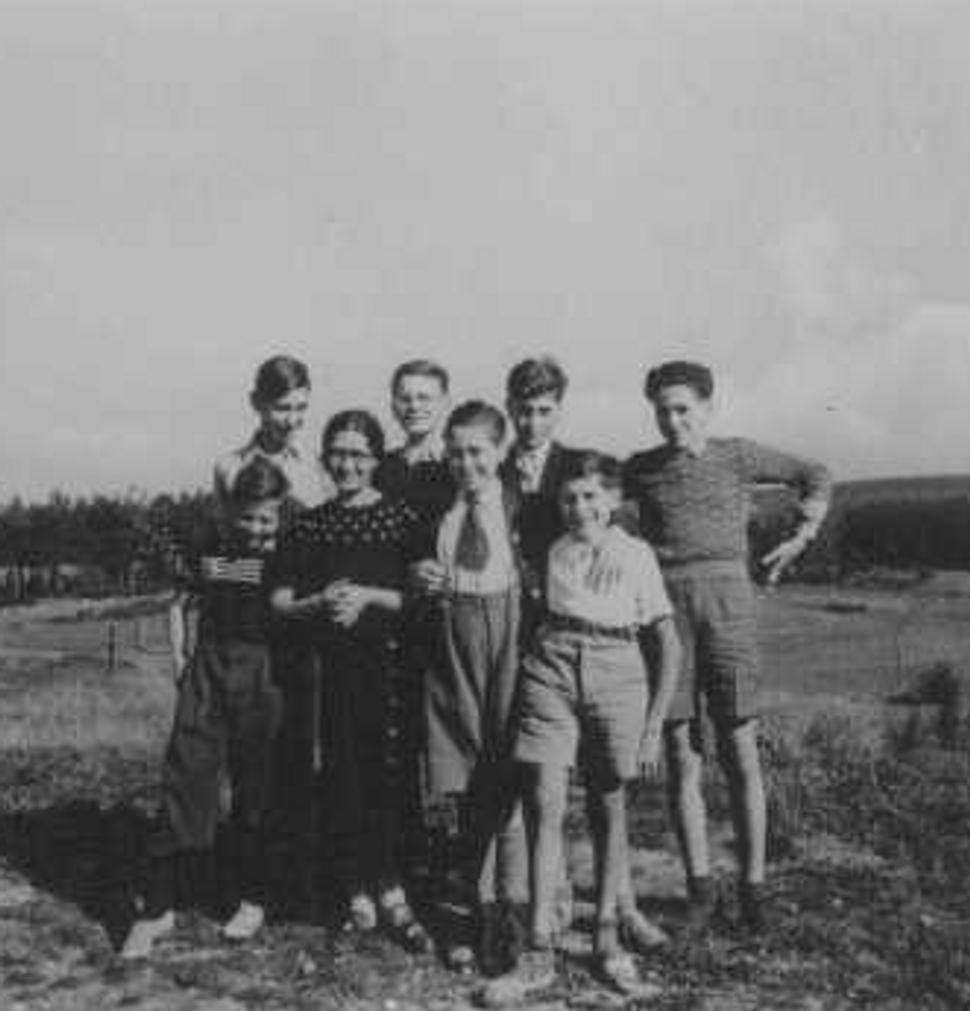 Hanne and Max Liebmann, then and now. Image by Kupferberg Center

They met in the Vichy-run Gurs concentration camp, in southwestern France.

“There were many artists imprisoned in Gurs,” Hanne Liebmann reflects today, in her Queens home. “We had a cultural life there, despite the circumstances. They would organize concerts.”

Hanne Hirsch had been deported to Gurs in October 1940, alongside her family, from Karlsruhe, Germany, where they had owned a photography studio. They arrived in a transport of 6,504 German Jews.

She noticed Max Liebmann because he was playing the cello. “I was impressed by the interpretation he gave to the music,” she says.

But love and marriage were far from their minds in those dark years.

In September 1941, Hanna was legally transferred by the Children’s Aid Society (OSE) out of Gurs; she was hidden in Le Chambon-sur-Lignon, a French Huguenot village which provided refuge to over 3,000 Jews who were fleeing from Nazi and Vichy authorities. “Instinctively, I knew we would be safe in Le Chambon,” Hanne said in a later interview for the Kupferberg Holocaust Center. 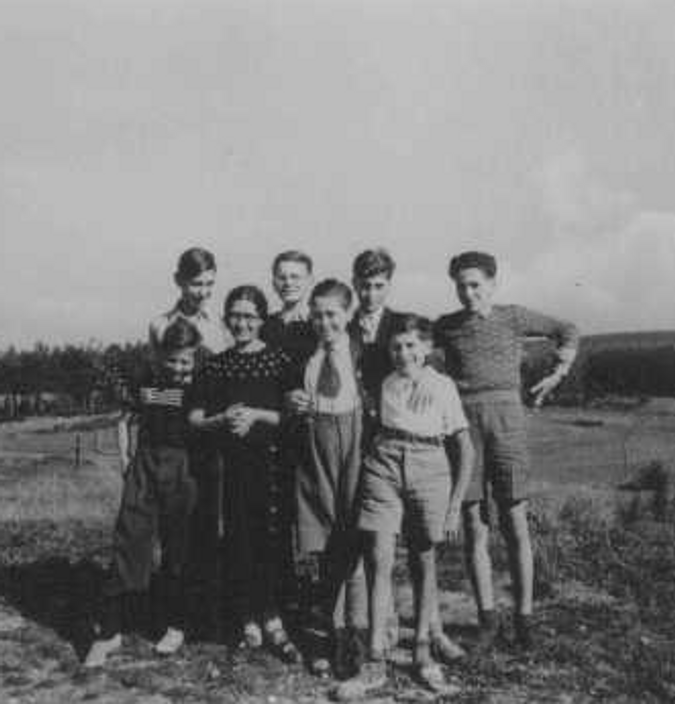 When Hanne found out that the Gurs camp was being liquidated and the remaining Jews deported to Auschwitz, the social service agency arranged for Hanne to say farewell to her mother at the rail yard in August 1942. It was the last time she would see her mother, who would later die in Auschwitz.

Max, in the meantime, was sent by the OSE to Taluyers; the two corresponded by letters through intermediaries. He later joined Hanne in Le Chambon, where he obtained false papers to escape to Switzerland.

Hanne remained sheltered at Le Chambon for nearly a year before she too obtained false papers to flee to Switzerland.

In February 1943, at the Swiss border, a French customs officer interrogated her.

Seventy-two years after their wedding, Hanne and Max Liebmann live in Queens, New York, and are long-time volunteers at the Queensborough Community College Kupferberg Holocaust Center, which has produced a ‘digital exhibit’, “Conspiracy of Goodness: How French Protestants Saved Thousands of Jews During WWII”, a tribute to the Liebmanns’ saviors.

“Maxi, when did you think of marrying me?” Hanne asks her husband.

“I don’t remember, it was such a long time ago,” he says. “My father encouraged me to marry this young woman who comes from a very good family.”

How did he know that she was “the one”?