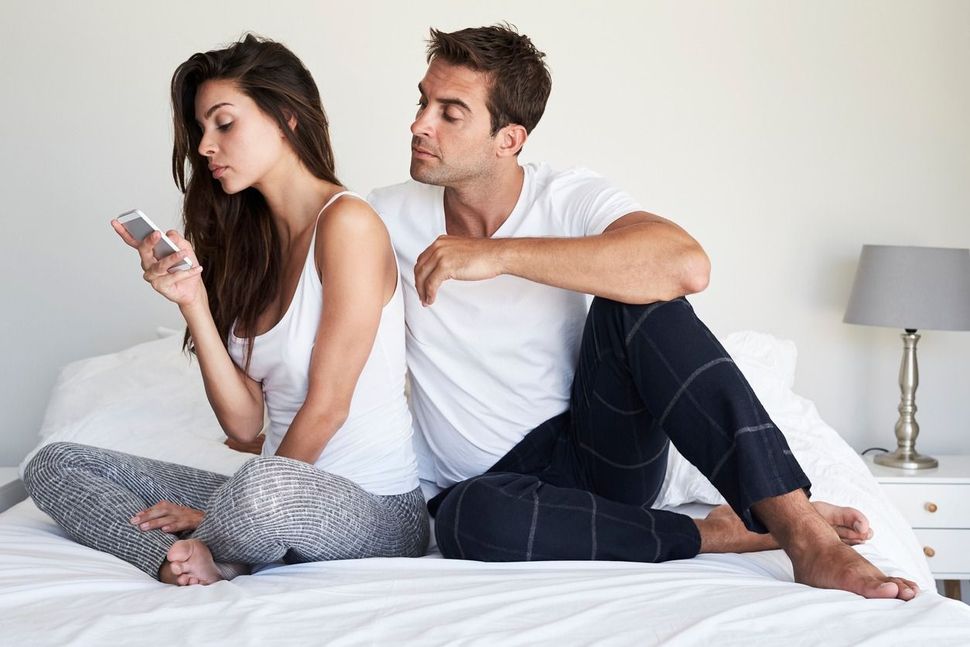 The news that Israeli spies played a role in Cambridge Analytica’s illegal enterprises was not all that surprising — after all, plenty of Israeli ex-intelligence officers have used their knowhow for less than exemplary work, such as Black Cube, a firm founded by ex-Mossad officials, which followed Harvey Weinstein’s accusers.

But some Israeli tech firms are using their powers to protect, rather than invade, privacy.

The emerging field of “cyber privacy” is growing in Israel. In 2017, Haaretz singled out 57 cyber privacy startups based in Israel that are dedicated to protecting social media users’ private information from abuse by the platforms they use and trust. These new companies include such diverse products as SaferVPN, which gives internet users an anonymous IP address to safeguard information from hackers, and Kimpi, an app that alerts parents when their children receive threats on social media. Financial investment in online privacy has more than tripled in recent years to $13.5M according to the outlet, making it a fast-growing part of Israel’s technology sector.

One of the most promising groups to emerge from this new demand by social media users for enhanced privacy is MyPermissions. It’s a downloadable mobile app that prompts users to monitor the access to their personal information granted to social media platforms like Facebook, Twitter, Google, Dropbox and more. The goal is to protect users from unwisely sharing sensitive information like photos, locations, contacts, or emails, and allows them to revoke permissions they may have unknowingly granted.

Yoav Degani, the company’s CEO, recently captured the growing feeling by many that Facebook cannot be trusted to have users’ best interests at heart, and that a bottom-up approach may work best to prevent another incident like the Cambridge Analytica debacle.

“Maybe this is an opportunity to change people’s thinking about privacy — that they have solutions,” Degani told the NoCamels site. “The key point is being proactive instead of reactive. Search for privacy tools, read permissions, look at the app description page.” In Degani’s view, this is a better move than waiting for Facebook to make top-down policy changes to protect privacy, which the company seems resistant to make.

The MyPermissions app is still new, and its user base marginal compared to Facebook’s. Plenty of Facebook’s two billion users ignore the site’s privacy agreements, and it takes some considerable legal knowledge and internet savvy to understand the extent to which Facebook shares users’ information with other companies. As much as Mark Zuckerberg likes to say users have the right to disable cookies and safeguard their data, many Facebook users are still unaware of how to do that or why it is beneficial to them to do so.

Another Israeli-born solution to the cyber privacy problem is to automate privacy and remove human agents from the safeguarding process (and, as a result, prevent the Steve Bannons of the world from getting their hands on crucial voter data). Another Israeli startup, BigID, has developed a software that uses machine learning to help companies track data from customers and keep it secure. This automated model, the company claims, is preferred since it’s less of a liability than human operators, whom the Cambridge Analytica episode has shown cannot always be trusted with privacy. BigID, however, is an even earlier-stage company than MyPermissions; it recently raised $14 million in a Series A round in January.

For now, these companies are mere Davids up against Facebook, a very mighty Goliath. But there’s certainly hope that Israel’s brightest tech minds could help strengthen democracy in this work, or, at least help prevent another privacy leak debacle like the one that helped bring about the rise of Donald Trump.

Liz Posner is a NYC-based editor and writer, who focuses on feminism, education, religion, innovation and lifestyle for Forbes.com, BUST, Bustle, Refinery29, The Times of Israel, and elsewhere. Follow her at @elizpos