The Top 5 Israeli Wedding Dress Designers You Need To Know

Israeli fashion has become a hot commodity of late. Specifically, Israeli bridal fashion. When it comes time to find that perfect bridal look, celebrities like Beyoncee and regular people on reality shows like, “Say Yes To The Dress,” are consistently drawn to Israeli designers like Inbal Dror and Pnina Tornai, respectively. Here are 5 Israeli bridal designers you need to know now: 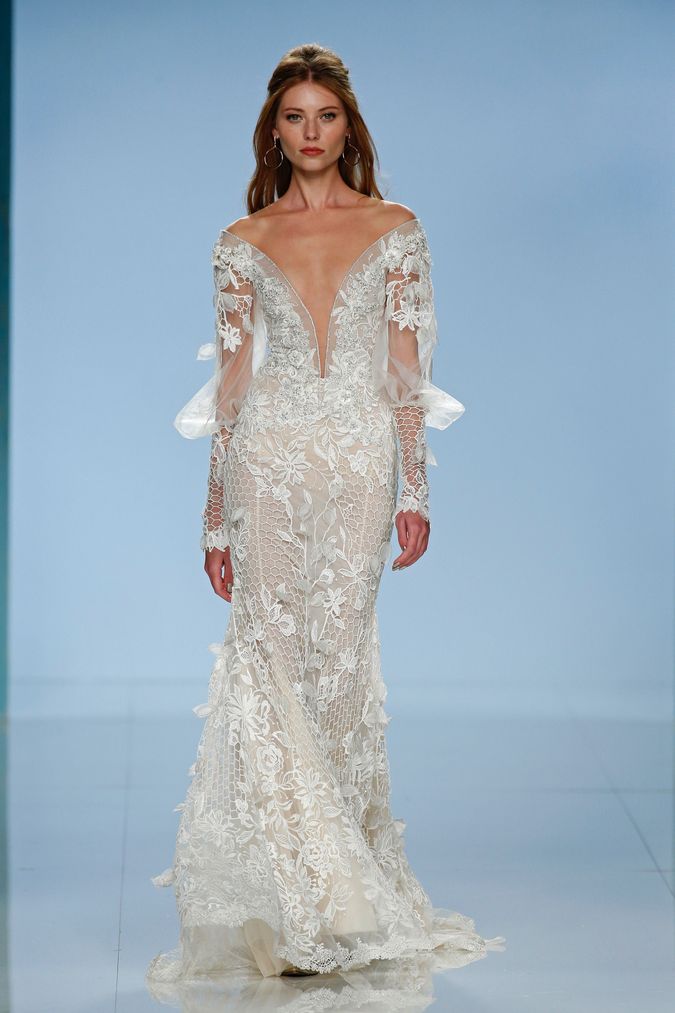 She is one of only 35 designers officially recognized by the Federation de la Haute Couture et de la mode as a couture house and allowed to show during the bi-annual Paris Couture week. And for her bridal line, her designs ooze with romance, like a Renaissance-era sonnet: diaphanous lace that drape, cobweb-like, across the body; body-skimming silhouettes with layers of tulle that cascade down into floor-sweeping hems; off-the-shoulder necklines that evoke a Botticelli-curled nymph frolicking in an overgrown forest. But Lahav is best-known for her illusion back, giving a seductive edge to the traditionally virginal bridal gown. 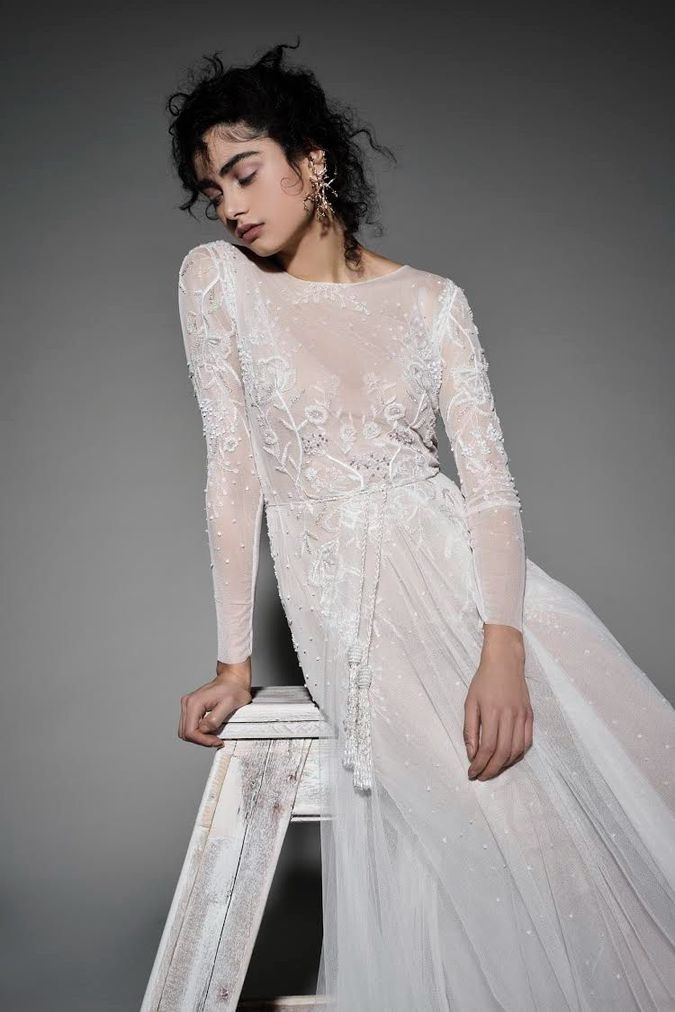 This Orthodox bridal designer came to prominence through social media (she has nearly 60,000 Instagram followers. And not for nothing: her wedding gowns are elaborately embroidered — pearls and crystals layered over wreaths of fabric flowers drip down gowns like embellished waterfalls. In contravention to the prevailing sexualized Israeli bridal aesthetic, Marelus’ collection is primarily modest, filled with high necks and long sleeves (Marelus is Orthodox). 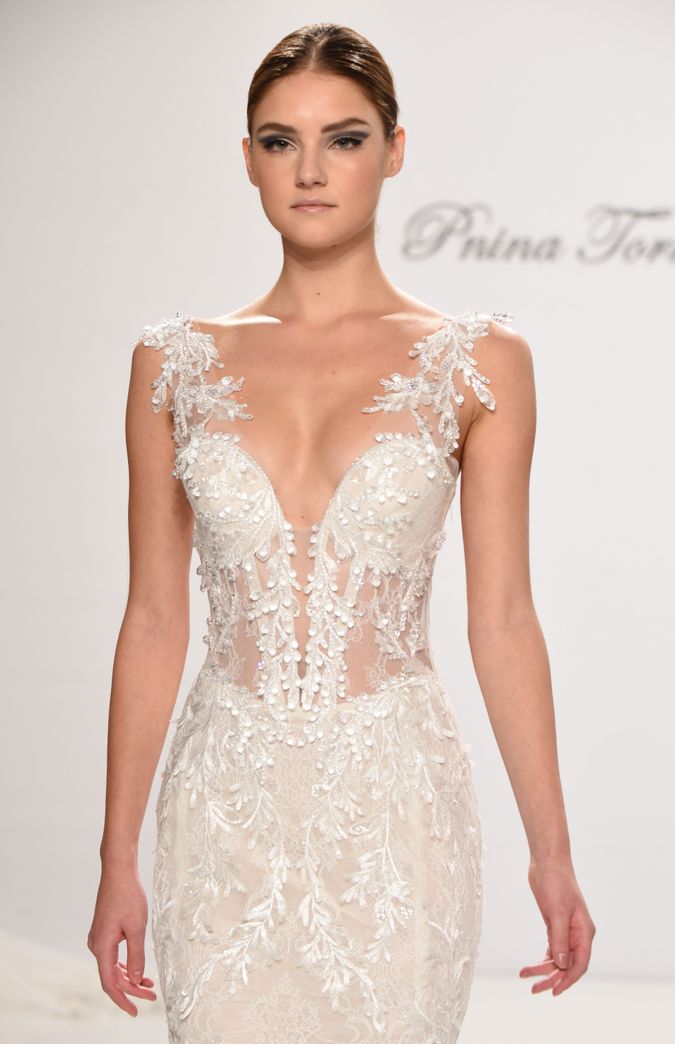 If you’re a regular viewer of TLC’s popular show, Say Yes To The Dress, then both Pnina’s uber sexy dresses and her seemingly ageless beauty will be familiar to you. Nearly every bride — especially younger brides — on the show seems to gravitate toward Tornai’s signature boudoir-inspired lacy corset top that is both scandalously revealing and extremely flattering. Her designs are so popular that she is the only designer at Kleinfeld’s who has her own boutique within Kleinfeld, and a capsule collection of wedding gowns she creates exclusively for the bridal salon. 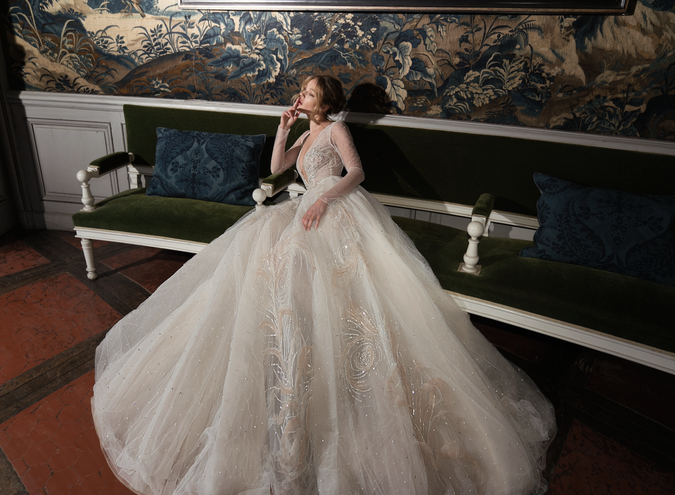 When Beyonce wore an Inbal Dror wedding gown to the Grammy’s in 2016, it put the bridal designer on the proverbial fashion map. Her bridal collection is filled with racy cutouts and sheer paneling; which is unsurprising considering she trained under Roberto Cavalli who is known for his over-the-top, hyper-sexualized designs. Dror’s fashion-forward gowns are perfect for the nontraditional, rock-and-roll bride, who will most likely re-purpose the dress for her next gala. 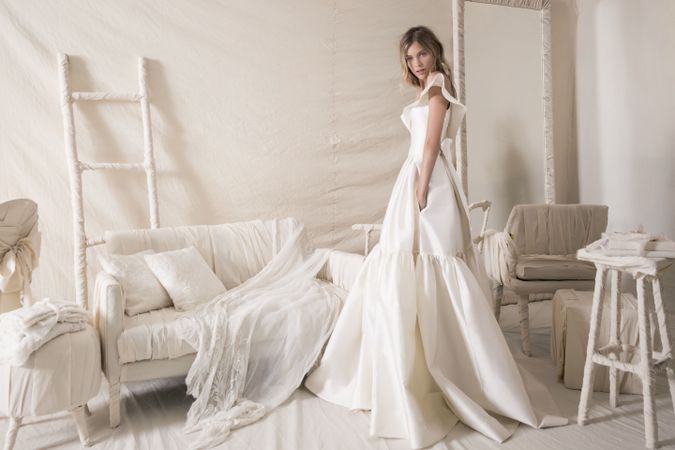 After graduating from Shenkar (former Lanvin creative director Alber Elbaz’s alma mater), Hod went to Paris to work at Dior under the tutelage of then-creative director John Galliano. Hod’s aesthetic is an effortless nonchalance that doesn’t sacrifice classic couture techniques like embroidery and layering dozens of yards of gossamer tulle. The kind of nonchalance that serves a bride who craves comfort, who wants romantic beach wedding that just might end with a dip in the ocean.

The Top 5 Israeli Wedding Dress Designers You Need To Know