The Mikveh Is The Trendy Place To Be, In Manhattan’s Upper West Side 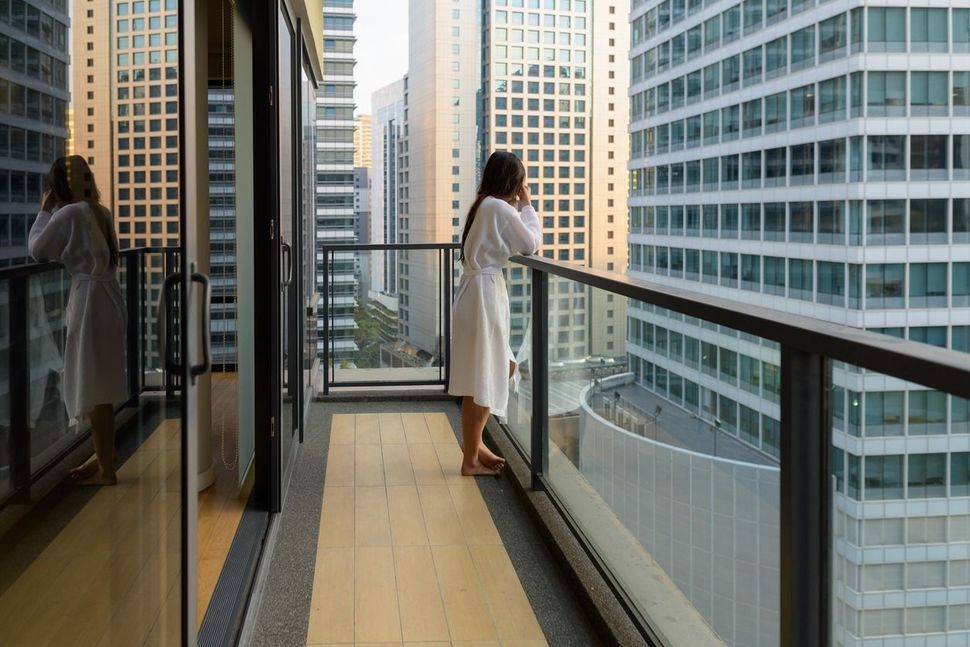 ImmerseNYC, a non-profit start-up founded by Rabbi Sara Luria, will be merging with the Marlene Meyerson JCC Manhattan, the JCC has announced.

“We want to create multiple pathways for Jewish living in the 21st century,” said Rabbi Abigail Treu, director of the JCC’s Center for Jewish Living. “It’s amazing to see, now that I’m on the inside, what people come for. There are women who come for traditional purposes of nidda or wedding, and schedule through us because they like the style of the guides. But a lot more who come — Reform, Conservative, unaffiliated, people who check the ‘Other’ box when we ask that question. And they come for all kinds of things — people celebrating moving to New York, starting a first job, marking a bad breakup, divorce, before major surgeries, marking anniversaries of remission or sobriety. [Some immerse as a way of] letting go of bad family situations that they need some way to move on from, after a spouse’s death, after Shloshim ends. It’s endless.”

The program is the brainchild of Sara Luria, a Reform rabbi who grew up in Brooklyn, who had never considered the mikveh until she was engaged to be married. “I always loved ritual,” Luria said. “But I would never have gone to the mikveh because I thought it was for a particular segment of the Jewish community, and it wasn’t for me.” 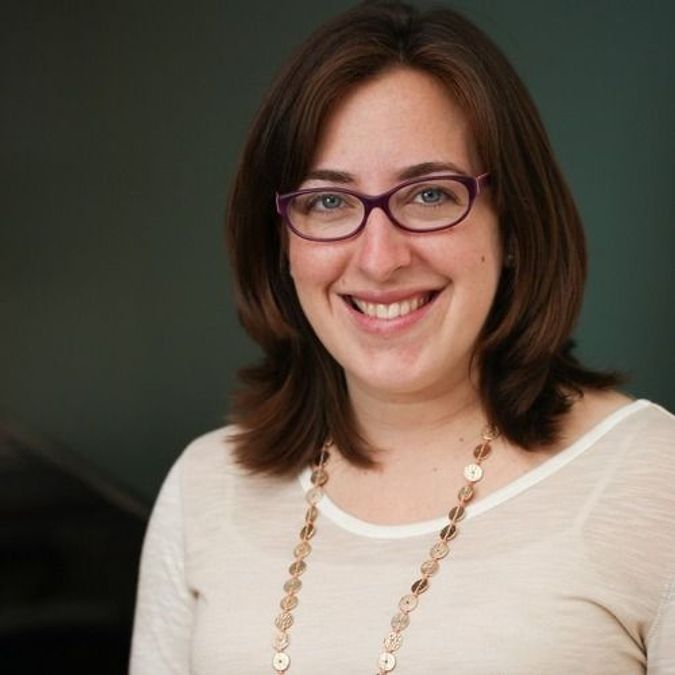 But when a mentor suggested that she visit Mayyim Hayyim (a pluralistic community mikveh in Boston), and immerse before her wedding day, Luria took her advice. “In the prep room, before I went into the mikveh, I started washing my body with the washcloth, and I broke into tears because I realized the last time I was washed with a cloth was when I was a little girl. I felt like I was becoming a woman, I was letting go of the child that was washed by a parent, emerging into this next stage of my life.”

Luria later went to rabbinical school and did an internship with Mayyim Hayyim, studying mikveh education. When she began to float the idea of an inclusive mikveh program in New York, she was treated with some healthy skepticism.

“When I do a class, people are nervous at the beginning. I ask people, when I say the word ‘mikveh’, what do you think? What are the words that come to mind when you hear it? They say: ‘Naked’, ‘sexism’, ‘period.’ The general anxiety is high. And I don’t want people to be encumbered by the baggage.”

For Luria, the mikveh was less a cleansing process from menstrual impurity, and more a ritual for private challenges and life transitions. How does one handle break-ups, illness, or recovery — without the public shows of Jewish rituals of birth, b’nei mitzvah, marriage and death? In those times, Luria says, a mikveh can be “something that says: You are part of something bigger than yourself, there is a tradition that goes back thousands of years and that can hold you through this challenging time in your life.”

So Luria set out to create a “cultural shift” around mikveh — creating an appetite among New York Jews for an ancient ritual.

Thus, ImmerseNYC started — providing classes on mikveh immersion, and training volunteer guides who escort immersions. According to its website, ImmerseNYC guides run the gamut of “rabbis, educators, parents, young people, men, unaffiliated Jews, queer Jews, Jews of color, and observant women from across the spectrum of Jewish identity.” Four years and 1500 new mikveh-goers later, Luria approached the JCC’s Center for Jewish Living and offered the Center to take the reins. It was, according to Treu, a perfect fit. Now, classes and training will be housed at the Marlene Meyerson JCC Manhattan, and immersions will take place in a local mikveh off-site.

Curious about mikveh, like these students? Give us a call, or come visit! Link in bio. Shabbat shalom! #mikveh #transformation #healing #growth #become #feminist #jewish #soul

“For JCC members to see mikveh on the list of program offers — it’s beyond my wildest dreams,” Luria said.

“Historically, synagogues did religion and JCC’s did programming,” Treu said. “But if you look at any synagogue today, which have Mommy and Me and book clubs and film screenings — you see a lot of that. The boundaries have blurred, Jewish living has changed. And JCC’s in turn have started thinking about spiritual.”

The Mikveh Is The Trendy Place To Be, In Manhattan’s Upper West Side