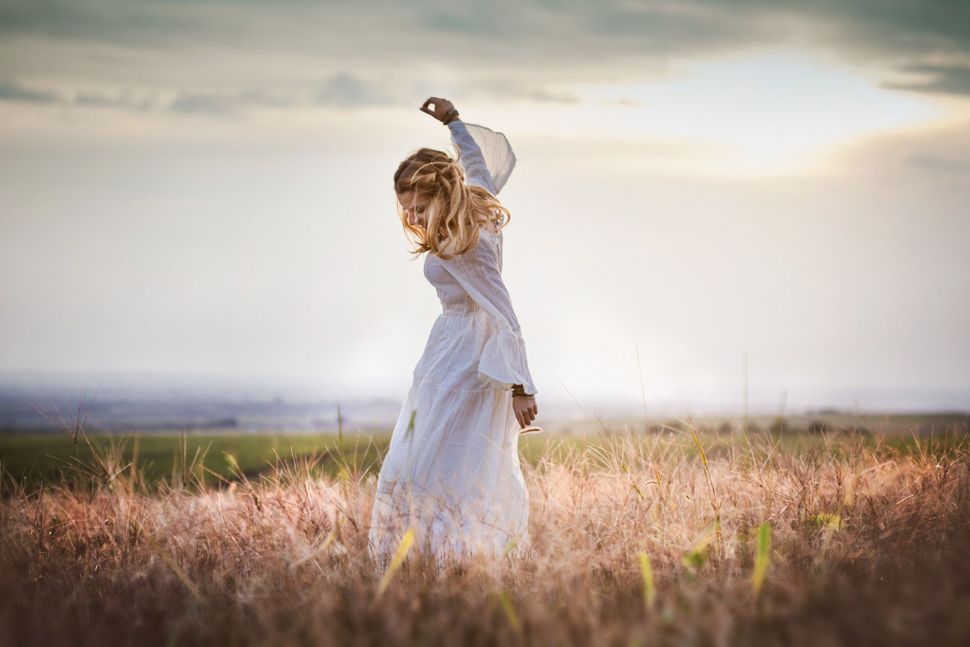 In a few months, when the weather is warm and candy hearts are stale — American Jews will have a second stab at Valentine’s Day.

Tu B’av, (pronounced “too-beh-ahv”), a minor holiday on the 15th of Av, lands in late summer, this year in August. Known as the Jewish Valentine’s Day, it’s a popular day for weddings and schmoozing in bars in Israel.

A fun, flirty feminist ritual, Tu B’av began as a festival of love and courtship. According to the Talmud, unmarried women dressed in white and danced in the vineyards, hoping to attract attention from the males watching on the sidelines. The holiday also equates love with overcoming grief; Tu B’Av is between Tisha B’Av, a mournful occasion to remember the destruction of the Temple, and the beginning of the High Holiday season — and thus serves as a bridge between destruction and renewal. It’s a joyous festival that was considered one of the greatest of the year, in equal importance to Yom Kippur.

Tu B’av ultimately celebrates love and acknowledges its complexities. Some women see it as an opportunity to reflect and share their happiness, their difficulties. For others, it’s an evening to hit the club, dancing and mingling and, perhaps, finding their bashert.