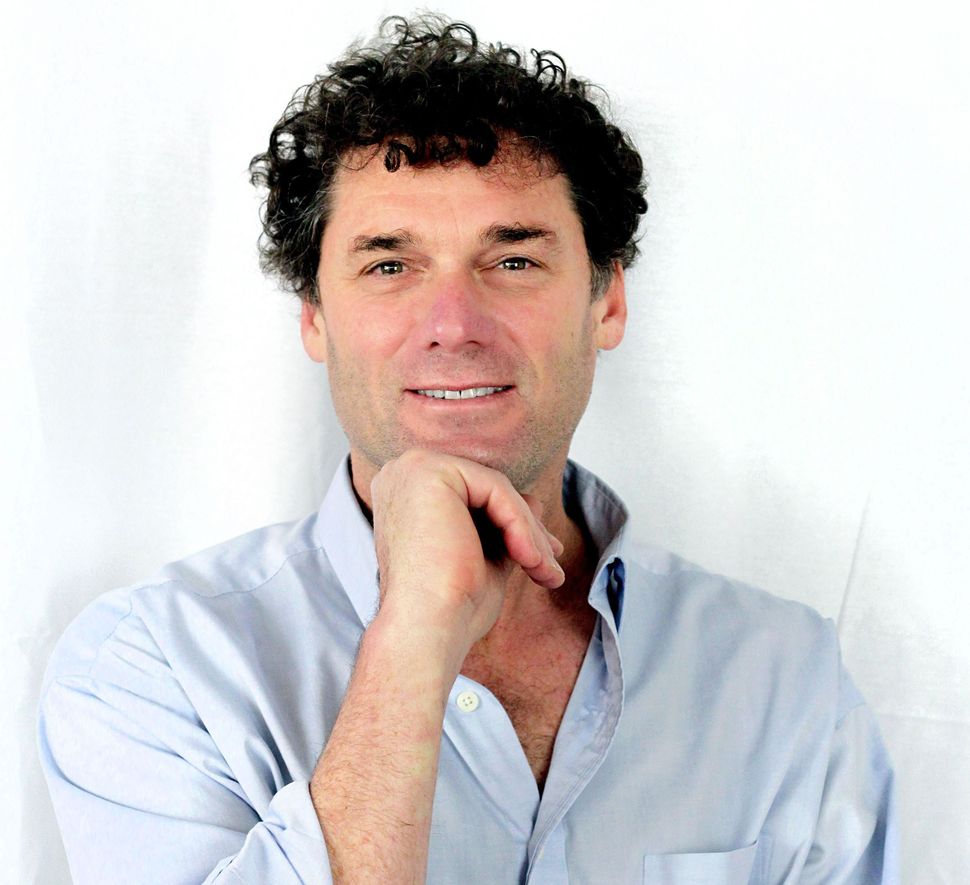 As we continue our commitment to both superb journalism and community-building during this pandemic, we are also deepening our investment to grow the Forward’s footprint nationally.

To that end, we are thrilled to announce that we have hired Rob Eshman, the former editor-in-chief and publisher of the Los Angeles Jewish Journal to lead this national expansion in order to better serve readers across our communities.

The Forward, founded in 1897, had bureaus and editions in every major Jewish community during its heyday. We aim to renew that reach because we know there are incredible, important Jewish stories and voices in neighborhoods, synagogues, campuses and coffeeshops from coast to coast and everywhere in between. Having become a fully digital operation last year puts the Forward in an ideal position to meet this mandate: we will be wherever the news and conversations are happening, wherever you are having them.

“The Forward has always stood for excellent and fearless journalism,” said Rob, who won the Los Angeles Press Club’s first prize in feature writing in 2018. “It’s not just a critical Jewish voice, but an integral part of the American conversation. I am so honored to have the opportunity to deepen and broaden that legacy in these challenging times.”

Rob started at the Journal as a cub reporter in 1994 and grew it into one of the country’s largest and most respected Jewish publications. He is an excellent journalist, with boundless creativity, deep knowledge of the Jewish world — and true commitment to serving it.

Rob, who also teaches at USC’s Annenberg School of Communication, will work with journalists around the country to help The Forward enhance its telling of the American Jewish story, bringing new voices to our pages. He will also write a regular “Letter from Los Angeles” column, which launches today with a piece about his self-isolation.

“It is a great day for the Forward — and Jewish journalism at large — to get Rob Eshman back in the game,” said David Myers, a professor of history and Jewish Studies at UCLA. “There are few journalists as perceptive, fair-minded, dogged, and deeply inquisitive as Rob. In these strange times, we need his wisdom and level-headedness to make sense of the world.”

This is a critical time for The Forward to recommit to its role as a national news outlet. Even before the novel coronavirus hit, Jewish news organizations, like their secular counterparts, were shrinking and weakening due to the disruptions shaking the media industry. Over the last decade, about half the nation’s journalism jobs have disappeared, and a quarter of local newspapers folded; now, this pandemic threatens publications that depend on advertising by local businesses whose futures are in doubt, and on distribution in gathering places closed indefinitely.

Broadening our lens and our audience is a crucial part of fulfilling our mission of independent reporting, empathetic storytelling, connections with readers, and providing a platform for civil discourse on the issues that divide us.

As National Editor, Rob will start with focused efforts of original reporting in four key regions. California, his home and home to the nation’s second-largest Jewish population; South Florida, perhaps the nation’s most diverse Jewish community; Chicago, where two Jewish publications have folded in the past two years; and Boston, where Jewish leaders launched a task force last fall to address the gaps in journalism.

We plan to partner with existing Jewish news organizations, wherever possible, to better serve our collective audiences. As a reader-supported nonprofit, we see journalism as a public service, and these publications as potential partners to reach our shared readership.

Please join us in welcoming Rob into the Forward family at this time, when the need for strong, mission-driven journalism that builds community is more essential than ever. You can read his first Forward column here, and reach him directly via eshman@forward.com.

May we go from strength to strength,