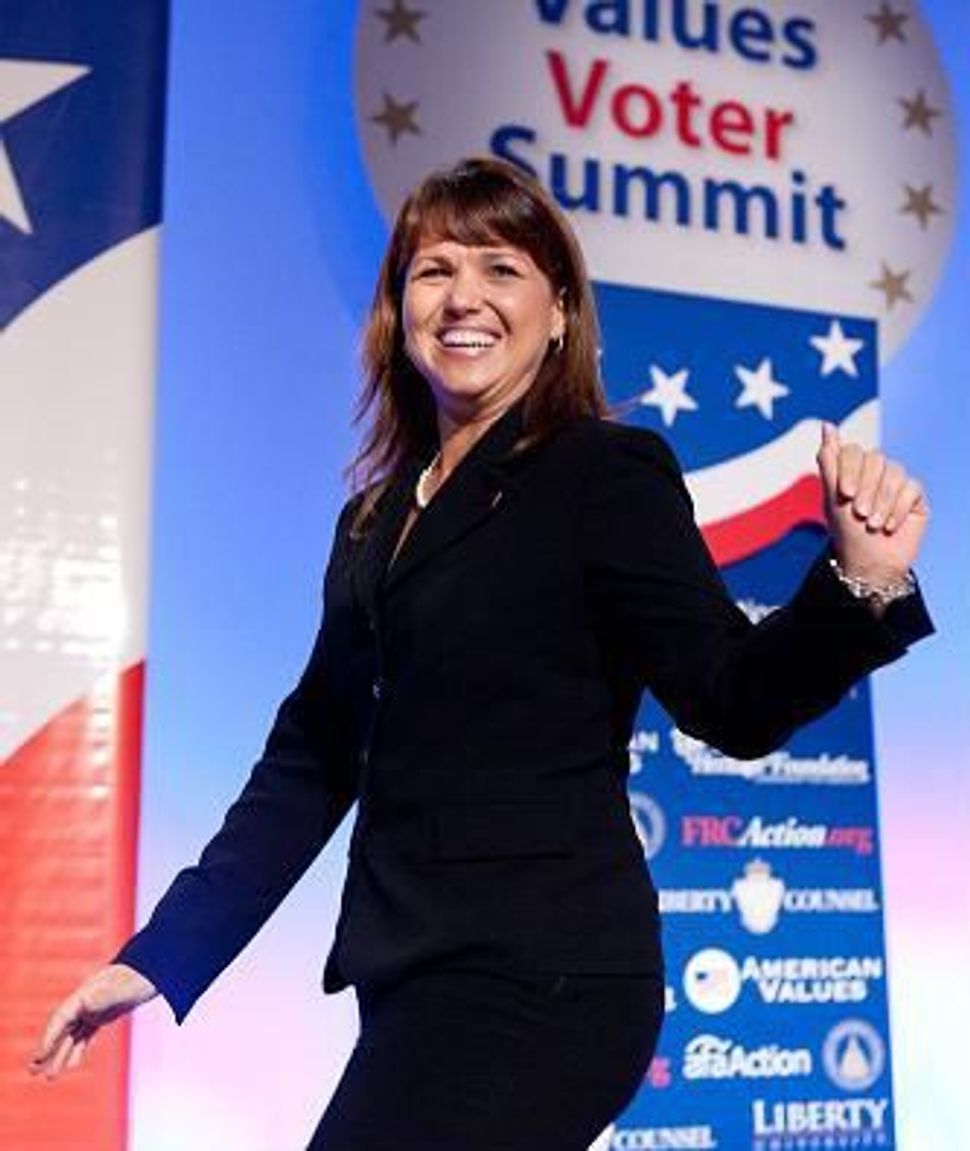 Members of the Delaware Jewish community did not intend to capture national headlines when they put together their biannual congressional candidates forum. But when the news came out that this would be the first opportunity to see Tea Party sensation Christine O’Donnell in action, the media began pouring into the Wilmington Jewish Community Center to cover the event, which was sponsored by the local Jewish Community Relations Committee and Hadassah. 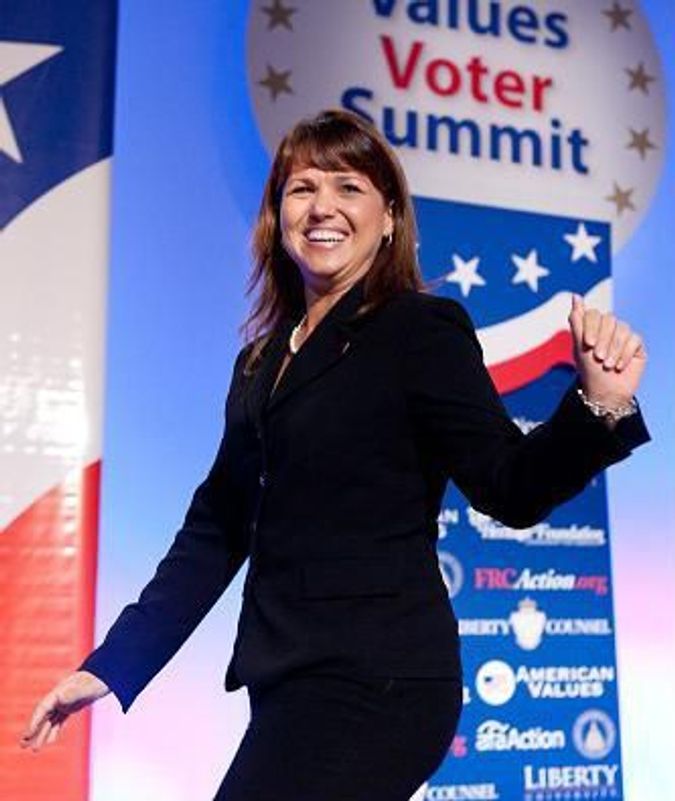 According to press reports, the first debate between O’Donnell and Democrat Chris Coons was a civil affair, with supporters of each side cheering their candidate.

The crowd, mainly made up of members of the Delaware Jewish community, asked questions about the Middle East peace process, foreign aid to Israel and the possibility of cutting foreign aid in order to deal with the growing deficit. All candidates (including candidates for the House who attended as well) gave answers that satisfied the audience, according to the organizers: They support Israeli-Palestinian peace talks, agree to continue foreign aid to Israel at the level of $3 billion, and do not wish to cut the foreign aid budget.