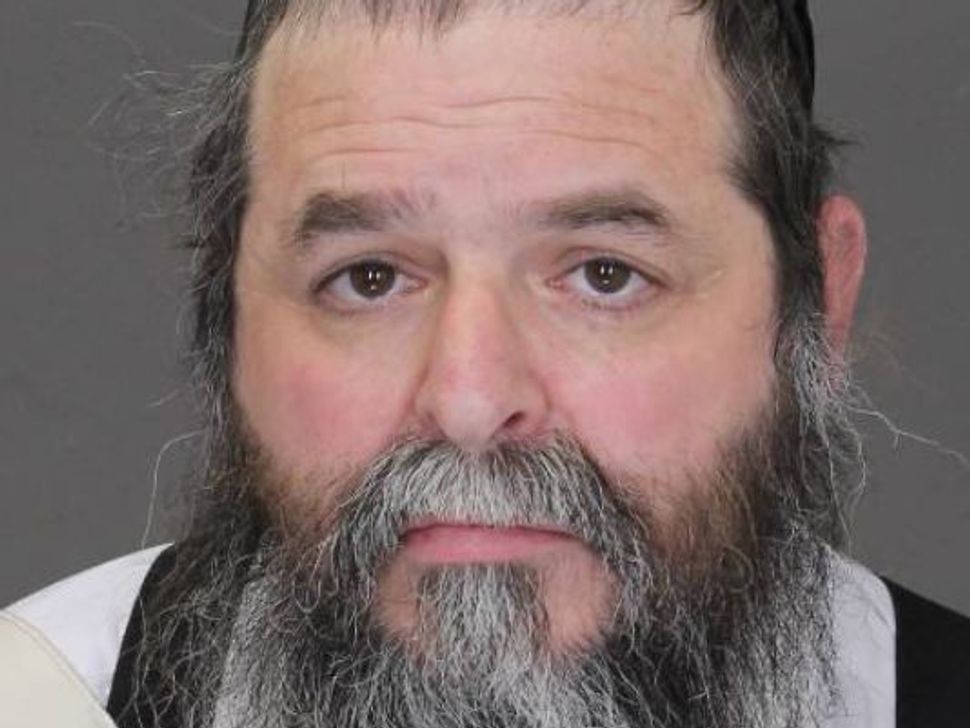 Laiby Stern told a court that he was sexually molested for five years from 2001 until his bar mitzvah by Moshe Menachem Taubenfeld, whom he described as one of “the most powerful men” in his Skverer Hasidic-dominated Rockland County community of New Square.

Stern told a packed courtroom that Taubenfeld first molested him when the boy sought reassurance after after hearing about the attacks on the World Trade Center on September 11, 2001. 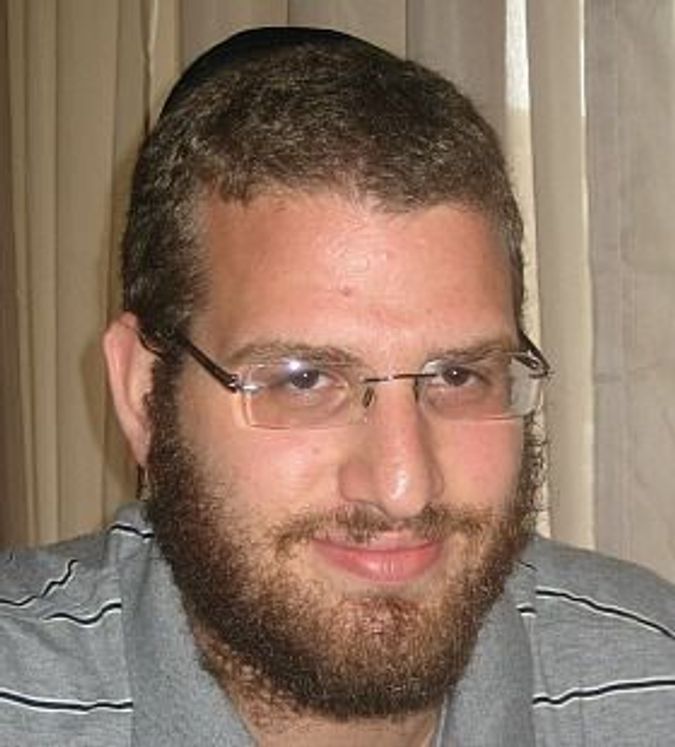 “He called me into his office, closed the door and told me to pull my pants and underpants down,” Stern, now 22, recounted multiple times during his testimony, pausing regularly to regain his composure.

Taubenfeld then allegedly proceeded to rub the boy’s penis. “He then told me to lay flat on the desk and inserted a finger in my anus,” he told the rapt courtroom.

The abuse occurred regularly, every few weeks at first, then escalating to once every few days, Stern testified.

When asked by Steve Moore, an assistant Rockland County district attorney, why he continued to go to Taubenfeld’s home, the alleged victim simply said he was too shocked to do anything else.

Taubenfeld, 55, who denies the accusations, kept his eyes downcast throughout most of the proceedings, and prayed during breaks. He faces a charge of second-degree course of sexual conduct, a felony. He faces up to 7 years in prison.

Supporters of the accused man, who has 20 children and once worked as a premarital counsellor, said they don’t believe the alleged victim’s account.

“He’s lying,” one of the New Square men there to support Mr. Taubenfeld said in Yiddish during a brief recess, referring to Stern.

On Friday morning, Stern was back on the witness stand for cross-examination by defense attorney Gerard Damiani.

The defense’s line of inquiry seemingly intended to demonstrate that the accuser is mentally unfit to recall the details of the abuse, given his depression and use of psychiatric medicine after the abuse had ended in 2006, as well as his recent brief hospitalization.

“Didn’t you say you wanted to make millions of dollars suing Taubenfeld?” Damiani asked Stern towards the end of his cross-examination. ‘

Stern gave several impassioned statements to wrap up his testimony, saying that New Square is not concerned about the molesters in their midst.

The alleged victim was interviewed about corruption and abuse in the community for a story in the Forward, which has since won a major journalism award.

The trial is scheduled to resume on July 20.