Rabbi Haskel Lookstein may not be kosher in the eyes of Israel’s chief rabbinate, but he is more than good enough for Republican presumptive nominee Donald Trump.

The New York rabbi, whose conversions to Judaism, including that of Trump’s daughter Ivanka, were recently rejected by Israeli chief rabbinate will deliver an invocation during the four-day Republican convention which kicks off July 18.

But while many Jewish voters could see the choice of Lookstein as a speaker at the convention as a sign of Trump’s effort to reach out to the Jewish community, another member of the clergy on the roster, Evangelical pastor Mark Burns, may have the opposite effect. 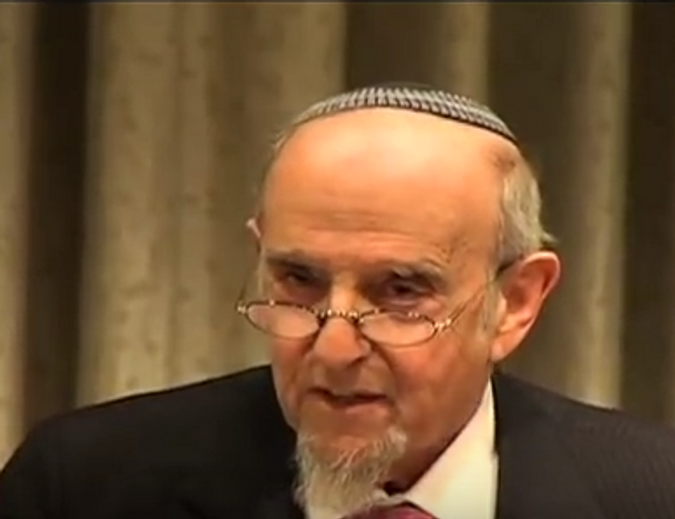 Lookstein is a well-known Modern Orthodox leader who headed some of the community’s most prominent institutions including Ramaz day school and Kehilath Jeshurun synagogue in New York. While Lookstein has not expressed public support for Trump’s candidacy in the past, he is considered close to the Trump family and has counted Ivanka Trump and her husband Jared Kushner among his congregants at Kehilath Jershurun.

Burns, another speaker listed by the Republican National Committee, has made his own conversion comments that had irked many in the Jewish community. Speaking at a Trump rally during the height of the primary season in March, Burns said that Democratic presidential candidate Bernie Sanders, who is Jewish, “gotta meet Jesus, he gotta have a coming to Jesus meeting.” Burns later said that he did not mean to take aim at Sanders’ Jewish faith.

Trump also invited Michal Mukasey, who served as attorney general under president George W. Bush, to speak at the convention during the second night which will focus mainly on the economy. Mukasey, who is an Orthodox Jew, is also a member of Kehilath Jershurun synagogue and was educated at Ramaz.

The few Jewish speakers are scattered between a selection of politicians, businessmen, and several athletes including Tim Tebow, the quarterback made famous for kneeling in prayer before games. But off stage, Trump may have an even harder time finding Jewish supporters in Cleveland, as many top Jewish GOP donors and activists have already announced their decision to skip the convention.