Did Charter School Queen Eva Moskowitz Mess Up the Books? 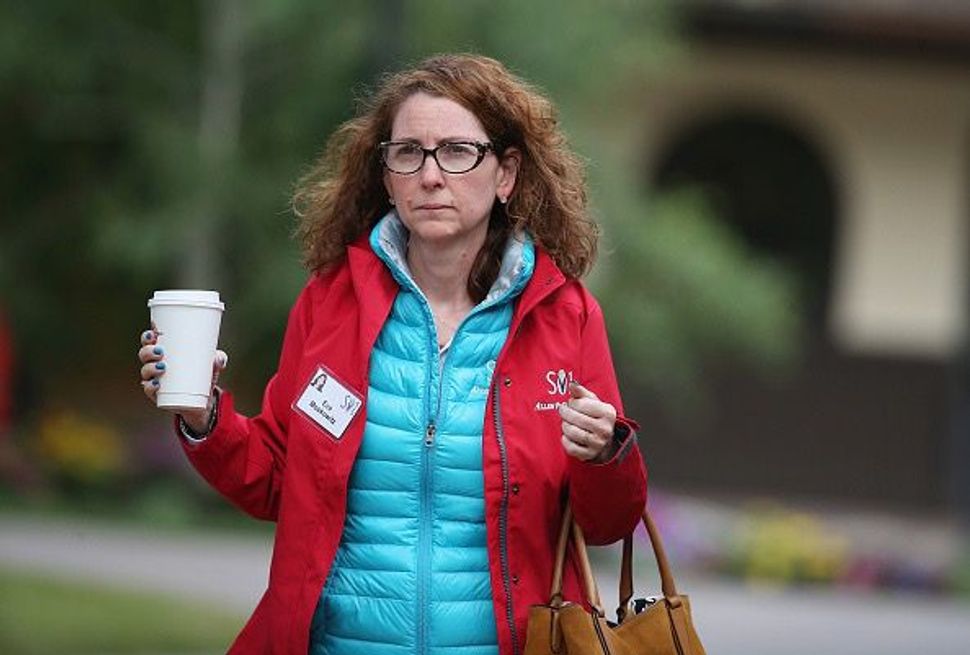 Eva Moskowitz has long been a controversial figure in New York, mostly because she has championed charter schools and feuded with liberals, including Mayor Bill de Blasio. She recently invited more wrath by meeting with Donald Trump amid speculation that she could be in the running for a spot in his Department of Education.

Now the controversial educator in charge of New York City’s Success Academy group might find herself embroiled in new controversy after an audit found that the charter school network could not adequately document that it delivered special education services for which it had billed.

“We found situations in which Success Academy was violating its own standards, or those of oversight agencies,” City Comptroller Scott Stringer, whose office launched the probe, wrote in a statement. “This isn’t about district versus charter schools — it’s about protecting taxpayer dollars and following the rules.”

The network operates almost three dozen schools in New York City, all of which are privately operated but receive public funds. According to the audit, Moskowitz’s organization failed to properly document $50,000 in special education services that it asked the city to reimburse. Additionally, the city sampled special education students at one Harlem location and found that half the students there were not received educational services to which they were entitled.

“Success Academy employs one of the world’s top accounting firms to routinely and rigorously audit its finances,” spokeswoman Nicole Sizemore told the newspaper. “The comptroller’s office spent two years preparing this report but couldn’t unearth anything of substance.”

As a leader of the Success Academy network, she has clashed with de Blasio, who in the past has sought to limit the charter network’s growth. Some have mentioned her as a future mayoral challenger.

Before working at Success Academy, she served as a New York City councilwoman. As Trump cast about for an education secretary, she was mentioned as a possible candidate, until archconservative Betsy DeVos got the gig.

Did Charter School Queen Eva Moskowitz Mess Up the Books?