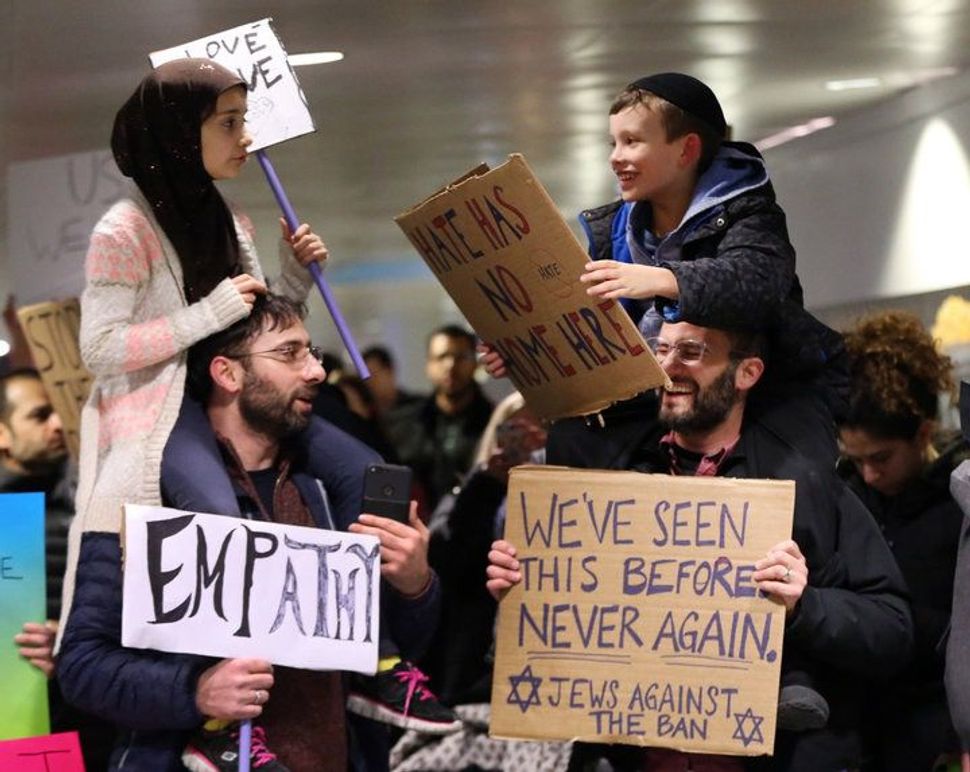 It’s easy to get depressed reading the news about escalating violence and campaigns of threats against Jews and Muslims alike — not to mention foreigners and other minorities.

But amidst the hatred, there are gratifying signs of solidarity between Jews and Muslims that we haven’t seen in a while. Here are six examples: