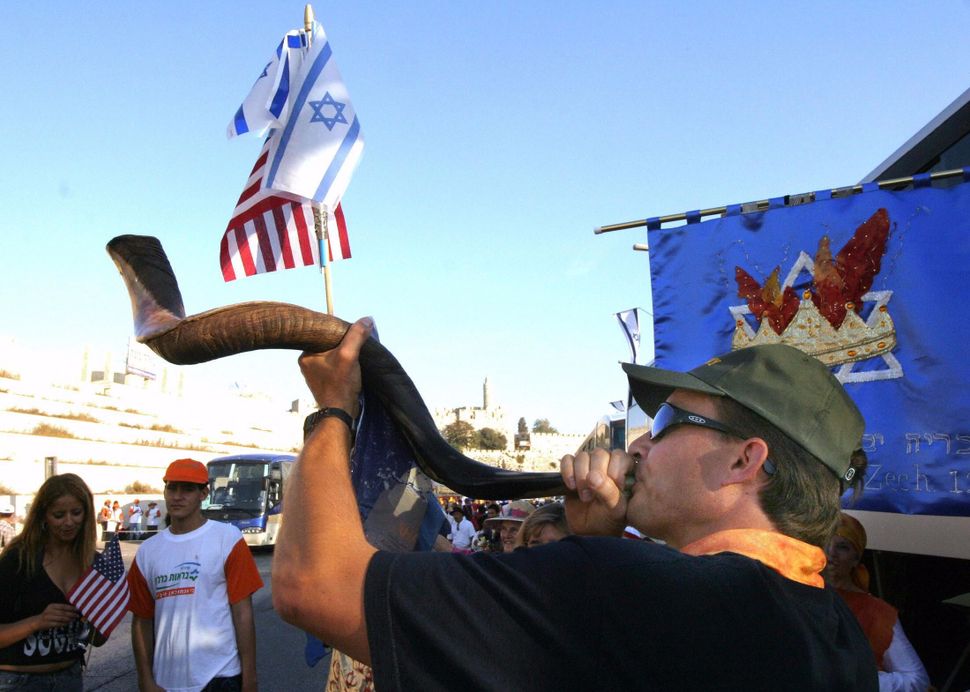 In evangelical circles, anything that evokes Jewish roots carry cachet. Donning Hebrew prayer shawls, blowing shofars, avowing love and unwavering support for Israel — all are in vogue, and have been for years.

If you can also claim some “ethnic Jewish” heritage? Even better.

A number of high-profile evangelical televangelists, authors and speakers tout Jewish roots — distant or immediate — often as a celebrated feature of their ministry. Here are a few. 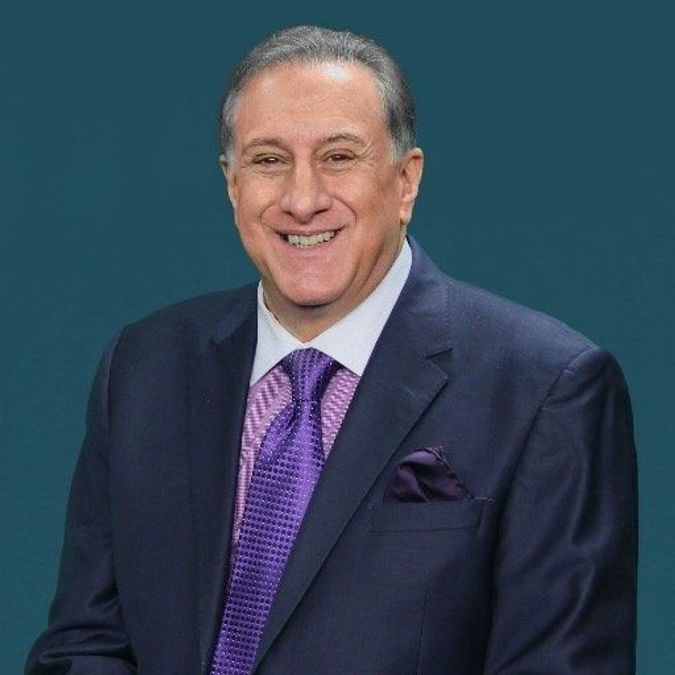 Frank Amedia, a onetime “spriritual counselor” to the Trump campaign, describes himself as “half-Italian, half-Jewish.” Amedia speaks widely about how he belives Trump was selected by God to transform America into a Christian nation. Before his televanglist makeover, Amedia reportedly prayed at a Conservative synagogue. As he tells it, he left that synagogue looking for a more direct relationship with God. He moved to a farm, started dressing as a Hebrew priest and built a sacrificial altar “to bring down the presence of God.” 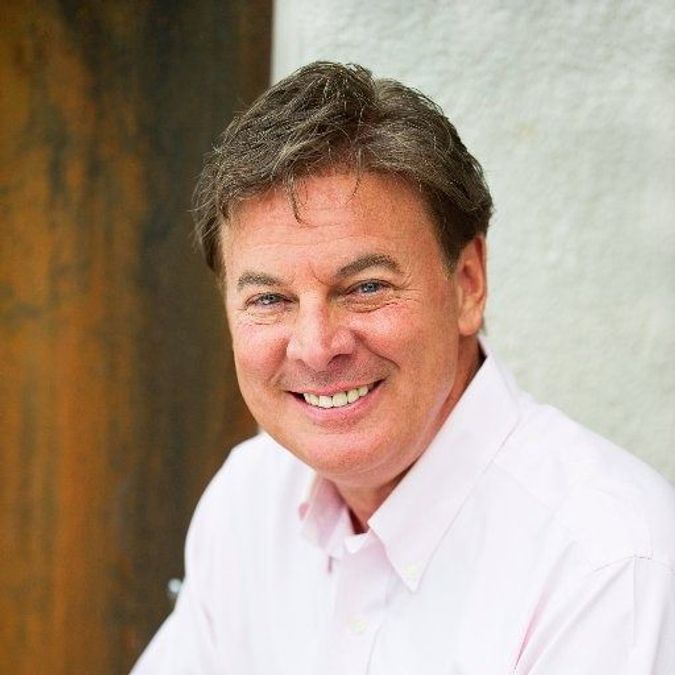 Another member of Amedia’s pro-Trump prayer warrior group is a man named Lance Walnau. Wallnau, who has frequently compared Trump to the biblical King Cyrus, is a televangelist with a large following online. Wallnau also evokes what he says is a Jewish identity that was hidden from him through his youth. Only as an adult did his father come clean with him. Wallnau describes how his father unveilled a long-secret family tree and explained that his Jewish ancestors immigrated from Germany, but changed their names when they came to this country.

“Never forget this. For the rest of your life, you will have an instinctive rapport with Jewish people,” Wallnau’s father reportedly said. “It’s in your DNA. It’s in your bones. It is in your identity. You’ll know it because you will feel it.” 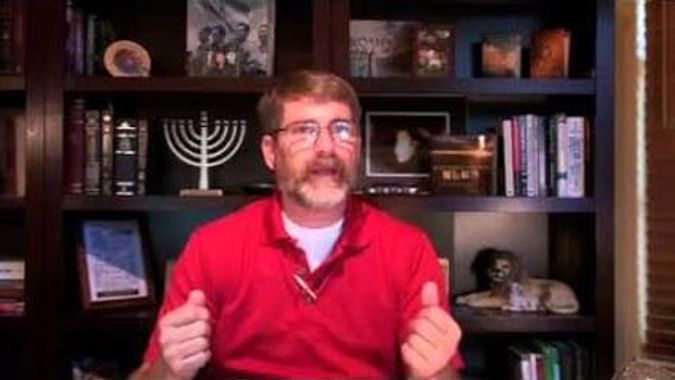 Steven Katriel Ben-Nun is a public speaker and author of a pair of books about the “prophetic role” of the modern state of Israel—and the need for Jews to “know the identity of The Messiah.” According to the biography on his website, Ben-Nun was born to parents who — like Wallnau’s — mysteriously “hid his true [Jewish] identity until he came of age.” Later, Ben-Nun did a DNA test which confirmed his Jewish heritage and he also took on his Hebraicized name. 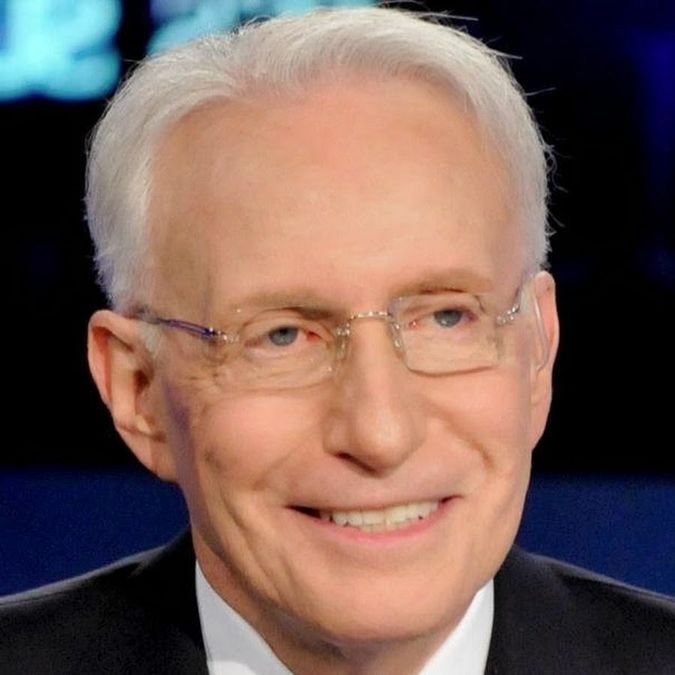 Sid Roth is the hosts of a Christian TV show about “extraordinary healings, miracles and personal encounters with God.” Roth was raised a Jew, he says, later went a spiritual search that led him to commune with an otherworldly “New Age sprit guide” before ultimately realizing that “Jesus was the Jewish Messiah.” Roth convinced his entire Jewish family that Jesus was their savior and now devotes his life to “telling Jewish people Jesus is our Messiah!” His story of supernatural triumph and Jewish upbringing is central to his ministry of “Jewish evangelism.”