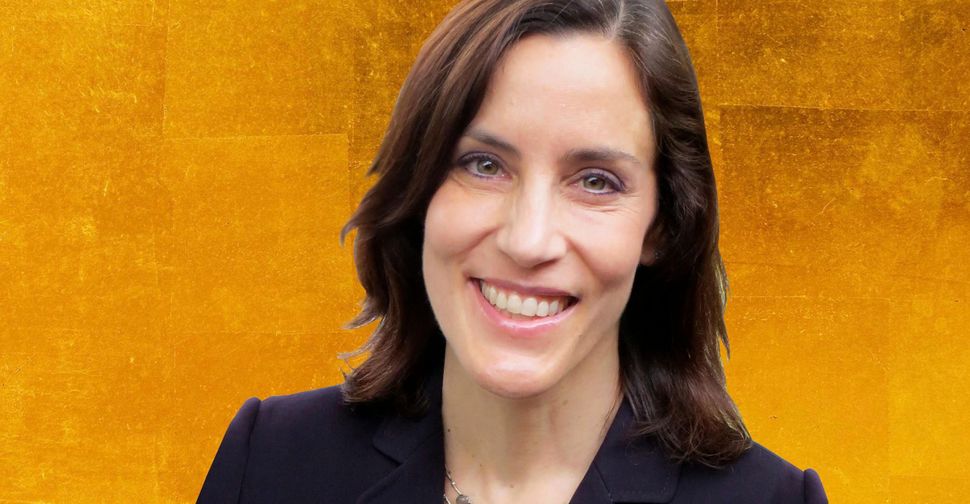 Giving A Jewish Response To #MeToo

“There needs to be a Jewish response to the #MeToo movement.”

That was the clarion call from Jewish Studies professor Keren McGinity detailing some of the harassment she had personally suffered in the Jewish institutional world.

A gender historian who specializes in the changing meanings and experiences of Jewish intermarriage, her story was no less forceful for the irony that one of the few times in which converts, intermarried women and Jewish women are treated similarly is when they are being sexually harassed.

The original op-ed in the New York Jewish Week was both an account of an anonymous harasser and a broader call for self-searching on a communal level:

If we want to create positive cultural change for ourselves and for our daughters, women must speak out and the Jewish community must act.

In the days that followed, it became clear — especially through the reporting of Hannah Dreyfus — that McGinity’s harasser was Steven M. Cohen, a hitherto widely-respected and cited expert on Jewish demography. Several other women accused him of significant improprieties, leading to his apology and resignation.

The admission brought into question the profoundly influential work that Cohen had done for the Jewish community over decades. Had his attitude toward women colored his understanding of continuity?

Many institutions which had used his expertise regularly — including this one — cut ties with him as Cohen retreated to do teshuva for his abuses.

But McGinity’s larger, communal, point is still in play. She has set an example by serving on the Sexual Misconduct Task Force of the Association for Jewish Studies, but until we, as a community, craft a meaningful response to the #MeToo moment, we are all guilty of endangering our daughters’ future.