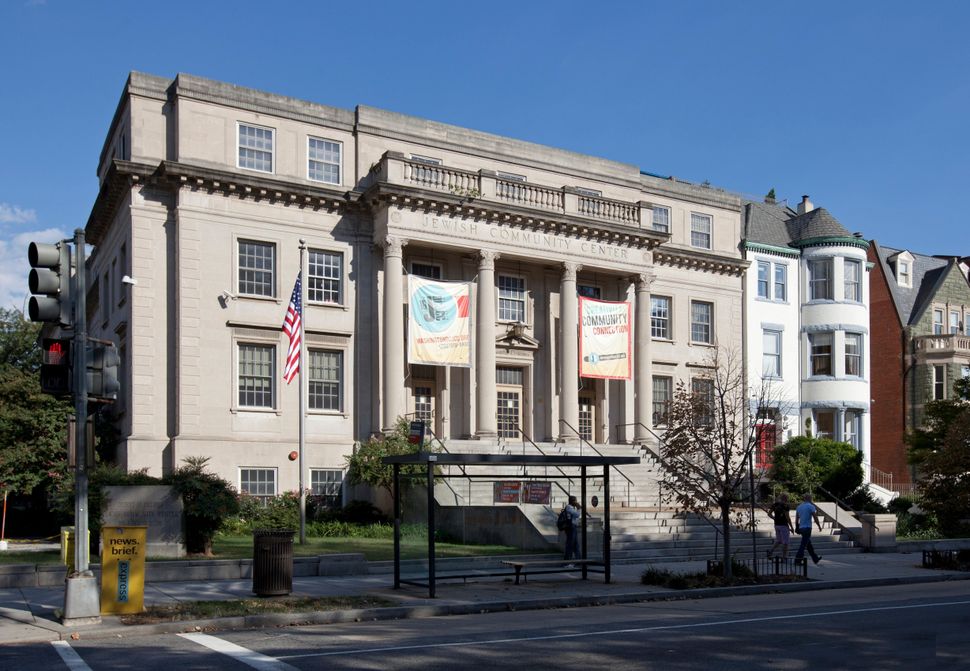 Jewish Community Center leaders predict most JCCs will end up cutting more than 90% of employees by the end of the pandemic.

But the sector has seen one bright spot over the past few weeks: More than 80% of the JCCs that applied for loans from the Small Business Administration were approved, according to data from the JCC Association of North America.

Eighty-four out of the 104 JCCs that applied were accepted, said president and CEO Doron Krakow.

JCCs rely heavily on “fee-for-services” programs like classes and camps, revenue that has evaporated since the start of the pandemic amid social distancing requirements, widespread unemployment and economic uncertainty. The loans will help JCCs restore their staff for a couple of months, but a question mark looms over the summer season, normally a huge revenue source for JCCs. While organizations that were accepted breathed a sigh of relief, “sobriety was restored a minute later,” said Krakow.

“Everyone is still acutely focused on, what do we do when we have exhausted the benefits?” said Krakow.

Krakow said that JCCs in smaller communities had an easier time getting loans accepted and processed because they were more likely to have had relationships with local banks. He also said there were no obvious differences between the organizations that were accepted for this round and those that were not — most likely it was a matter of which organizations’ applications were received first.

There are 164 JCCs in North America, and only about eight percent of them did not apply for the loan, including six Canadian JCCs. The American organizations that did not apply had unusual financial cushions, said Krakow.

Originally aimed at assisting Jewish immigrants to the U.S., JCCs now serve as cultural hubs for Jewish and secular life in many American cities. More than one million Jews and 500,000 non-Jews used JCCs weekly before the pandemic.

Some JCCs, like the one in the Detroit area, offer year-round programming, swimming pools, restaurants, preschools, hockey rinks and art galleries. Others have a shorter list of offerings.

The program through the Small Business Administration provides small businesses, including Jewish nonprofits, with loans to help them keep paying their employees. According to a survey from the Jewish Federations of North America, about half of the organizations who applied were approved for loans, taking in a total of $264 million from the federal government.

JCCs have fared better than secular firms, according to a survey by the National Small Business Association that found that about 50 percent of businesses with 20 or more employees were approved. Smaller businesses had less luck.

Krakow attributed the success among JCCs to partnerships with organizations like the Jewish Federations of North America, who provided webinars and offered guidance about how to apply for the loans.

The federal government has approved a second round of loans, an additional $310 billion. Krakow said he’s optimistic that JCCs left out of the last round will be accepted this time.

But even so, he said, donors will have to step in as JCCs rebuild, even though historically JCCs haven’t needed that kind of support — because they could charge for the programs and services they offered.

Update, April 24, 11:14 a.m.: This story has been changed to reflect the latest data available from the JCC Association of North America.