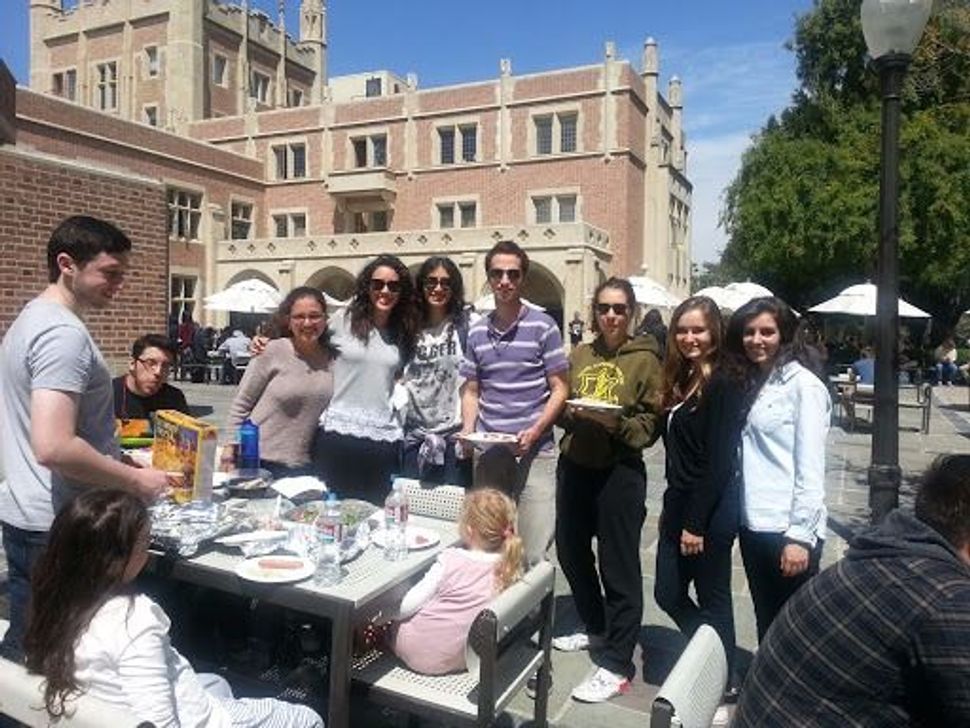 Chloe Levian, a senior at the University of California, Los Angeles, has only been back on campus a little over a week, but she has already added an additional stressor to her workload: handling anti-Zionism on campus.

“Israel’s definitely a divisive topic here. The department statements have just made it very difficult to want to be a loud and proud Zionist on campus,” said Levian, the president of Bruins for Israel. “I’ve already experienced four to five incidents where I just felt unwelcomed as a Zionist.” 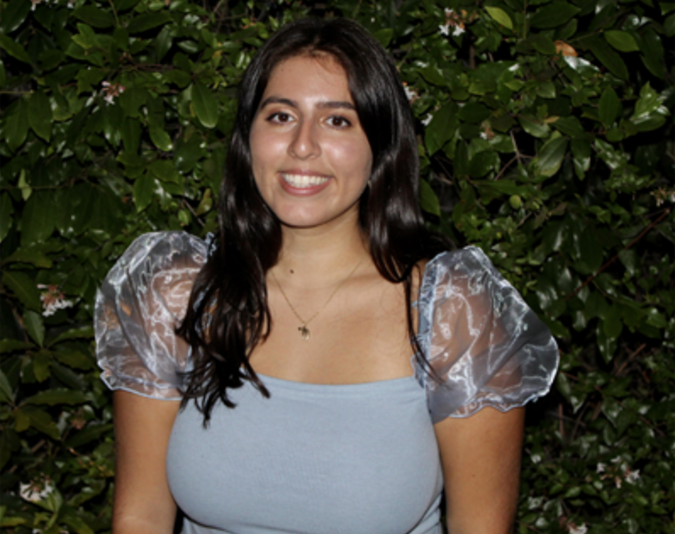 The statements Levian refers to are those made by UCLA’s Gender Studies and Asian American Studies departments in wake of May’s Israel-Gaza tension. They’re one of what the Palestinian Campaign for the Academic & Cultural Boycott of Israel estimates to be more than 350 departments, programs, unions and socieities worldwide that have made statements in support of Palestinian rights, garnering nearly 24,000 signatures from departments like California-Berkeley’s Ethnic Studies, Yale’s Ethnicity, Rights, and Migration and the University of Illinois at Urbana-Champaign’s Gender Studies and Asian American Studies departments.

But even as these departments have entered the scrum of Mideast politics, pro-Israel professors and administrators are pushing back, saying such statements make campus a hostile environment for students like Levian. The debate over who has the right to take what stands on Israel is embroiling university administrators across the country, and being played out in courts as well.

The academic debates occurring in classrooms mirror those happening across kitchen tables and dorm rooms, where Americans are grappling with a paradigm shift on how to view Israel following increased tension in Israel-Gaza in May.

Israeli human rights organizations like Yesh Din and B’Tselem joined Human Rights Watch in accusing Israel of committing apartheid, and a September poll conducted by researchers at Maryland University and George Washington University found that a majority of U.S. Middle Eastern Studies scholars view Israel’s control of the West Bank and Gaza as similar to apartheid. Within the Jewish community, a Pew Research poll found eight in 10 American Jews still believe that “caring about Israel is an essential or important part of what being Jewish means to them,” but another 41% of Jews said they are not very, or at all, emotionally attached to Israel, and a recent poll of Jewish voters found that 22% agreed that Israel was committing genocide.

“We condemn the forced removal of Palestinians from their homes in Sheikh Jarrah, the raiding of the al-Aqsa mosque, the indiscriminate bombing of Gaza, one of the world’s most densely populated areas, and the de facto annexation of East Jerusalem, which by international law is illegally occupied territory.” It continued later, “We do not subscribe to a “both sides” rhetoric that erases the military, economic, media, and global power that Israel has over Palestine. This is not a ‘conflict’ that is too ‘controversial and complex’ to assess.”

The statement goes on to call for an “end of Israel’s military occupation of Palestine and for the Palestinian right to return to their home,” characterizing ongoing tension as part of ethnic cleansing and calling the U.S. complicit in settler colonialism. Other prominent statements include that of Palestine and Praxis: Scholars for Palestinian Freedom and the National Women’s Studies Association, in addition to interdepartmental statements from schools like Princeton and Harvard, the latter of which received over 900 signatures from students, faculty and alumni.

Some educators, however, take issue with what they refer to as the “incideniary” and “alienating” language used in statements like these. In addition to national pressure from a joint AEN-Hillel International statement, both StandWithUs and UCLA’s Ad hoc Faculty Committee for Academic Integrity called on UCLA leadership to condemn the university’s Asian American Studies Department statement in July letters, and over 50 USC faculty members urged the university to rescind its support of the Palestinian Collective’s Statement in an Aug. 8 letter. The Academic Engagement Network, (AEN) an organization focused on stopping efforts to delegitimize Israel and promoting academic freedom and free speech on campus, condemned the Palestinian Feminist Collective’s statement in particular, calling it a “tactic of academic peer pressure” and citing concerns over the statement’s refusal to “recognize an over 100-year intractable conflict as ‘controversial or complex.’’

Syracuse Professor Miriam Elman said that on an academic level, the issue is bigger than just Israel. Elman, who is executive director of the Academic Engagement Network, voiced concerns about the academic freedoms of junior and contingent faculty who may worry about the professional costs of speaking about their views.

“Departments misusing the name of the university for political purposes has to be something that the administration addresses, because today it’s about Israel but tomorrow it could be about another topic. It’s detrimental to the university mission and to the academy for this precedent to take hold,” Elman said.

Cary Nelson, professor emeritus at the University of Illinois in Urbana-Champaign, served as president of the American Association of University Professors (AAUP), the primary organization representing professors on issues of academic speech, from 2006 to 2012. The organization’s Statement of Principles on Academic Freedom and Tenure establishes that teachers should, “at all times be accurate, should exercise appropriate restraint, should show respect for the opinions of others, and should make every effort to indicate that they are not speaking for the institution.” 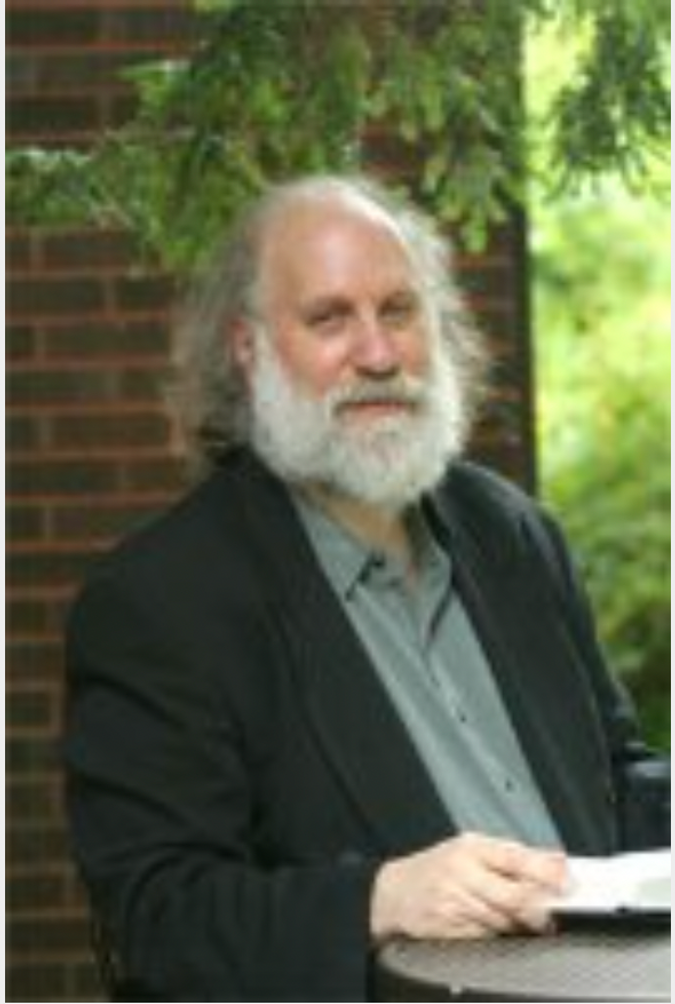 According to Nelson, campuses are experiencing the opposite. He said departments’ willingness to publish statements will have free speech implications for years to come, and said he believes related discussions have become “more unpleasant and dishonest” for those with pro-Israel views.

“It’s a terrible affront to the First Amendment,” Nelson said. “The principle that’s supposed to operate is that people deserve respect, but opinions don’t necessarily deserve respect. It’s important in academia that people feel open to debate with each other.”

While the individual speech of professors is protected under the First Amendment and the Doctrine of Academic Freedom, law experts have raised concerns that this case of departmental speech at public universities will have significant effects on students and faculty. Brandeis Center founder and civil rights attorney Kenneth Marcus said departmental statements can worsen environments that are already hostile to Jewish students, especially those part of Gender and Women’s Studies or Ethnic Studies departments with progressive views who may feel increasingly alienated.

“What we’re seeing now is a politicization of the university, in which students are taught not to think for themselves. They’re told instead that there’s only one acceptable viewpoint. This is not only a problem for Jewish students; it’s a problem for society as a whole,” Marcus said. “This is a division of the university and sometimes of the government telling faculty and students that it’s unacceptable to take a particular side in the debate.”

Private universities, on the other hand, are not obligated to provide freedom of speech, but statutes like California’s Leonard law extends the First Amendment to private institutions in some states, and many institutions establish their own free speech policies. USC Chemistry Professor Hanna Reisler, a signatory of the Aug. 8 letter, said USC department statements fell out of line with the university’s free speech policies, which state a commitment “to fostering a learning environment where free inquiry and expression are encouraged and celebrated and for which all its members share responsibility” and call disagreements “an integral aspect of expression in higher education.” 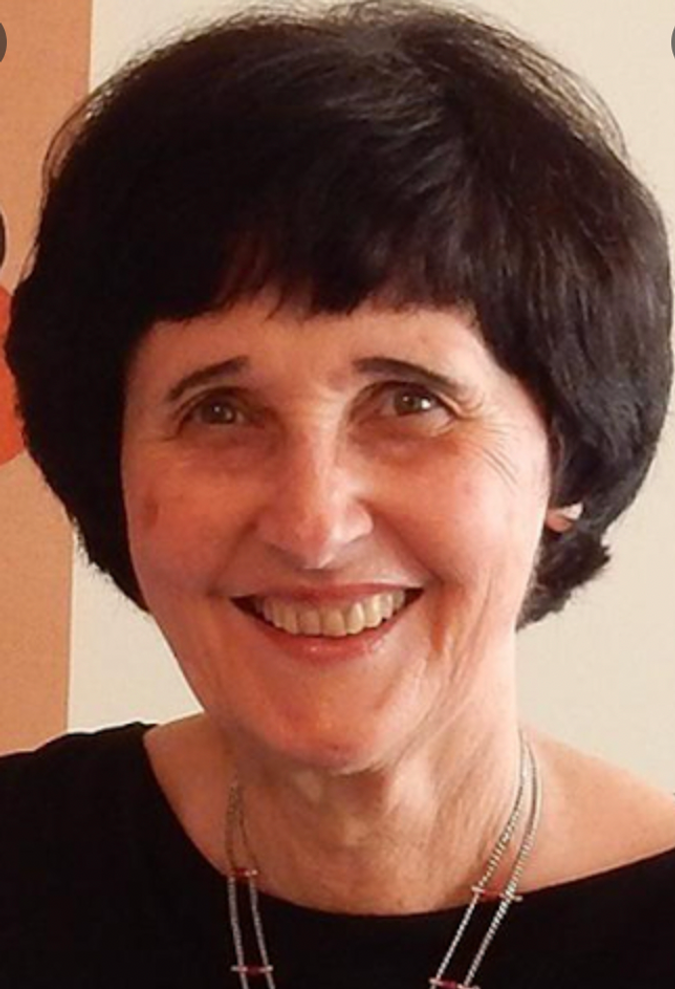 “These statements betray the mission of the university as an environment of open inquiry, in which all people should feel comfortable raising controversial issues and examining them with open perspective,” Reisler said. “How can you teach in an environment like that?”

Students feel the effects of polarization

Ian Katsnelson lives aross the country from UCLA’s Levian, but shares her same fear about expressing Zionist views on campuses.

Katsnelson, a University of Illinois senior and IlliniPAC Israel advocacy co-president, described his three terms as a student senator, as a “stressful” atmosphere that didn’t take into consideration the opinions of Jews with Zionest beliefs when making statements on antisemitism or Israel. While he previously felt uncomfortable signing up for classes with certain professors he viewed to harbor antisemitic beliefs, he said he now doesn’t feel welcome taking classes in any of the school’s departments that made statements on the Israeli-Palestinian conflict.

“When an entire department calls out a group on campus, whether that group be religious, ethnic or cultural, what it effectively does is say, ‘We don’t want you to be a part of our department, of our classes; I don’t want to be your professor,’” Katsnelson said. “Professors are here to educate and be supportive of the students at the university, and I feel like statements like that do exactly the opposite.”

The general feeling is a sense of unwelcomeness for students still reeling from pushback toward Zionism on campus last year, such as the accusations that USC Student Vice President Rose Ritch’s support of Israel made her complicit in racism, eventually leading to her resignation from the position. At the University of Illinois, repeated harassment from pro-Palestinian groups that pro-Israel students were “Nazis” and “white supremacists” contributed to Jewish students’ decison to filed a complaint with the U.S. Department of Education.

As a result, students have expressed concerns about their open expression on campuses. A recent Brandeis Center survey of Jewish fraternity and sorority members found that more than 80% of students were supportive of Israel, yet more than half of respondents said they avoided expressing their views on the state. What’s more, roughly three in 10 were concerned about facing penalties or marginalization from their professors.

In light of these growing campus tensions, Hillel International president and chief executive officer Adam Lehman stressed the importance of educating about the complexity of the conflict on campuses.

“We need to teach complexity. We need to show our campus communities that this is a complex issue, and neither side is 100% right or 100% wrong. And that we need to embrace the fact that students have a personal relationship and connection to Israel,” Lehman said. “Academic institutions need to provide a welcoming environment for all students, and to promote understanding, even when that understanding involves a difference of viewpoints.”

The Palestine Feminist Collective and UCLA, USC and U.Illinois Students for Justice in Palestine chapters did not respond to The Forward’s requests for comment.