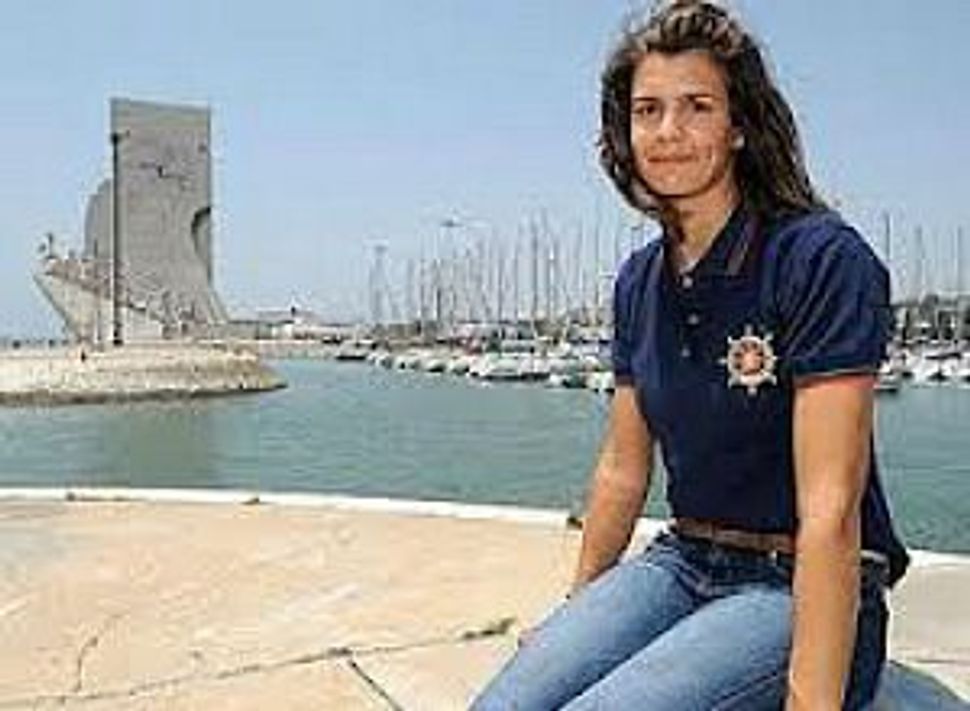 Portugal’s Olympic committee has banned a female windsurfer for life for concealing she was pregnant but attending the London Games anyway to see her Jewish sailor husband. 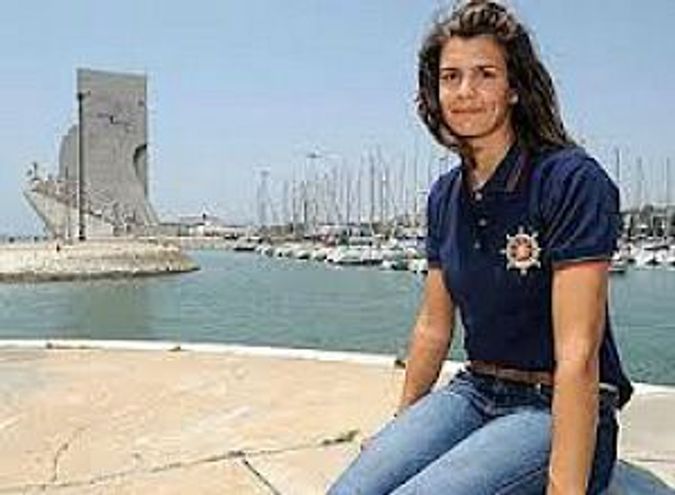 Carolina Borges travelled to Britain as part of the Portugal team but then sent an email during the Games in July saying she was quitting before her RS-X event had even started.

“The Portuguese Institute of Sports and Youth accepted our recommendation and has forbidden the athlete from ever representing Portugal again,” Olympic committee head Vicente Moura told Lusa news agency on Tuesday.

“It all points to the fact that she took advantage of the trip to the Olympics to be with her husband,” Moura added.

Borges is married to U.S. sailor Mark Mendelblatt, who competed in London in the Star class in the sailing regatta off the south coast of England.

Moura said that the decision was made after an investigation proved that the athlete was pregnant at the time of the Games and failed to inform the national Olympic committee as required.