Perry Does Letterman With ‘Top 10 Excuses’ 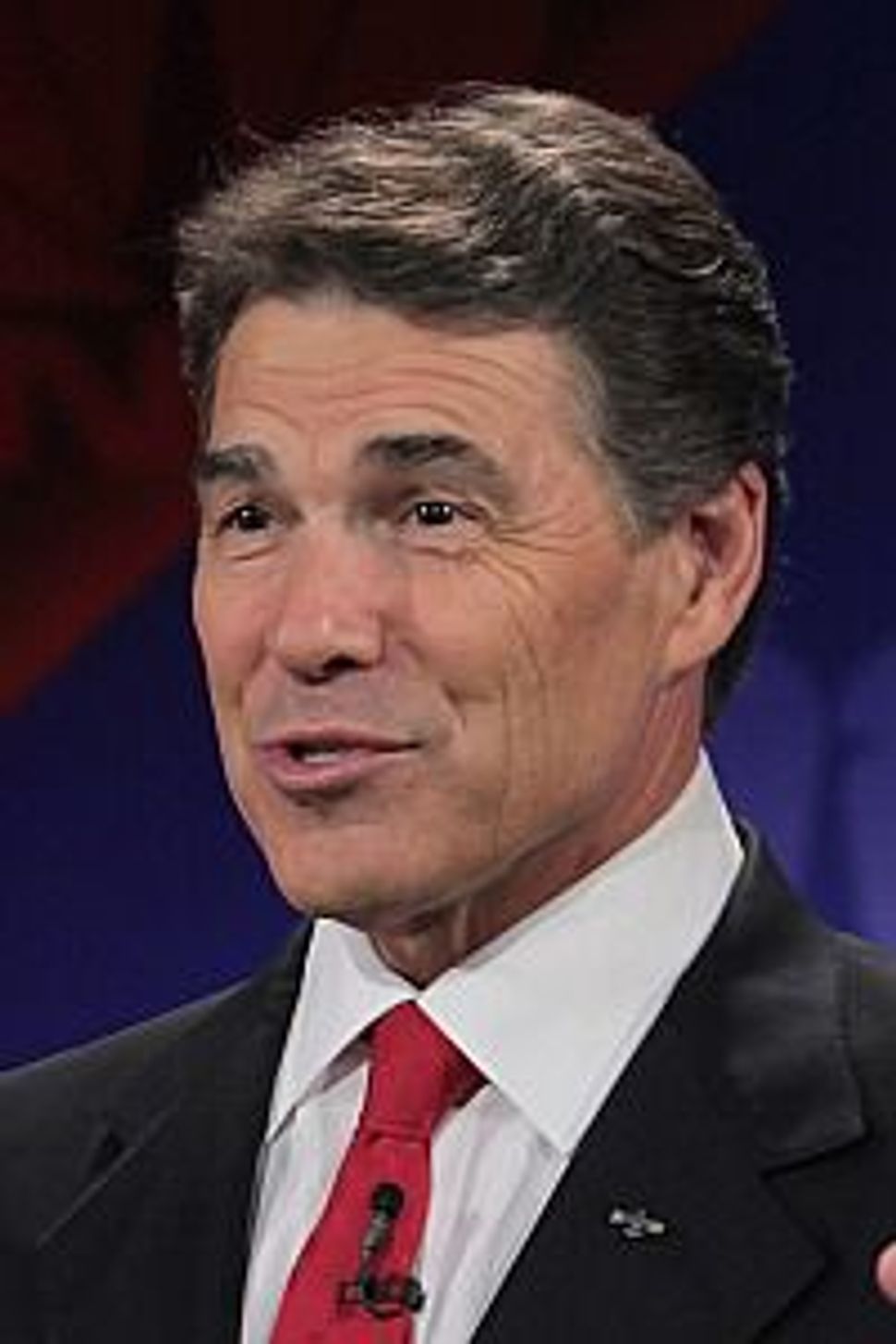 David Letterman just presented an amazing Top Ten list: “Top Ten Rick Perry Excuses,” presented by Texas Governor Rick Perry (for real). He actually did a pretty good job – got some outright laughs, hammed it up just right. If anything could save his candidacy, this might have been it.

No. 10: Actually, there were three reasons I messed up last night. One, the nerves. Two, the headache. And three – uh – um – oops.

No. 9: I don’t know what you’re talking about. I think things went well.

No. 8: Hey, I was up late last night watching Dancing With the Stars.

No. 7: I thought the debate was tonight.

No. 6: Hey, listen – you try concentrating with Mitt Romney smiling at you. That is one handsome dude.

No. 4: I had a five-hour energy drink – six hours before the debate.

No. 3: I really hoped they’d get me on my favorite talk show, but instead I ended up here.

No. 2: I wanted to help take the heat off my buddy Herman Cain.

No. 1: I just learned Justin Bieber is my father.

See if you can catch it on video. It was followed by a guy shooting a flaming dart out of his nose and another guy playing “Stars and Stripes Forever” on a bicycle pump. High quality stuff.

Perry Does Letterman With ‘Top 10 Excuses’