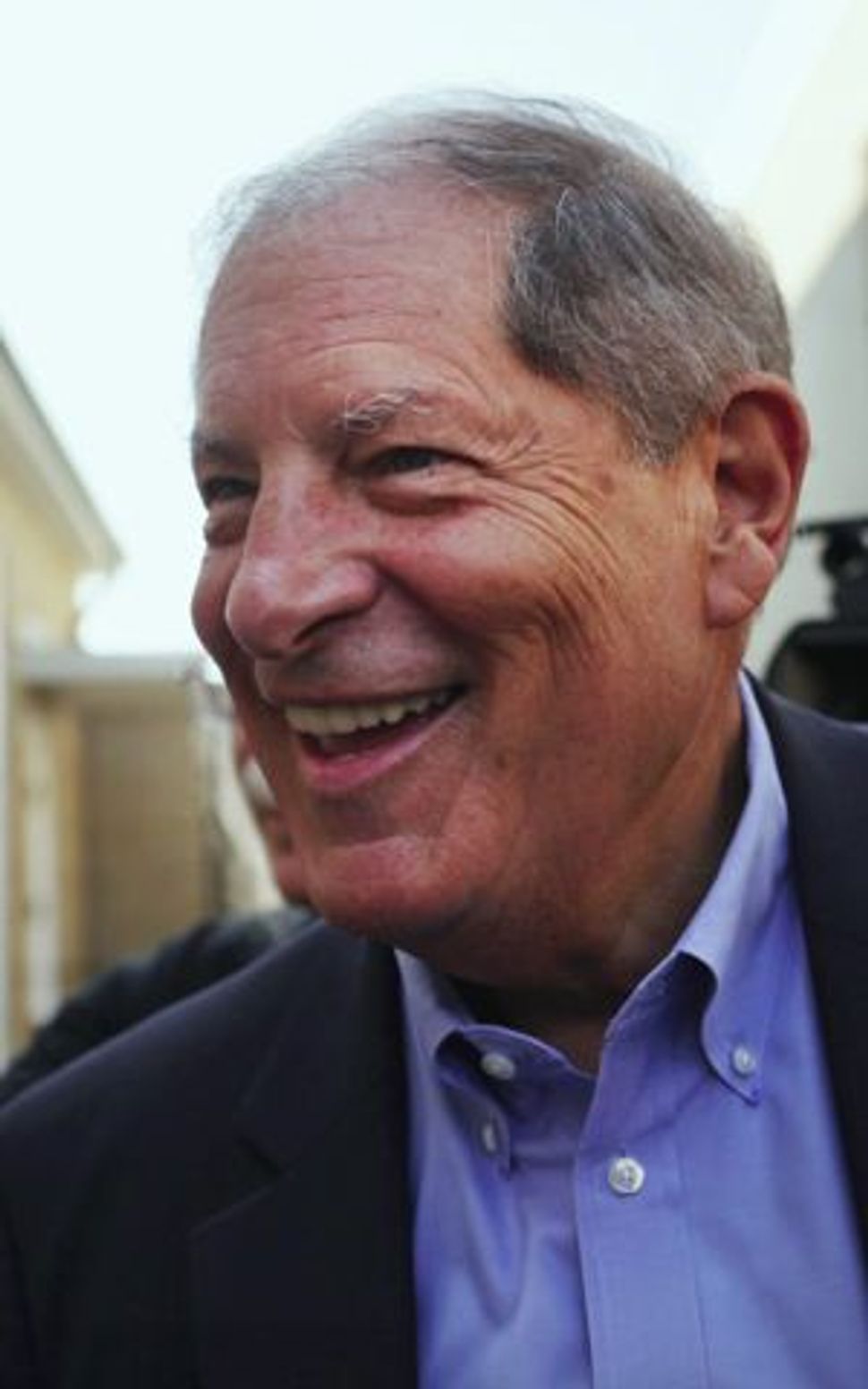 But in Queens, Councilwoman Grace Meng received nearly twice as many votes as Assemblyman Rory Lancman, who made much of his right-wing pro-Israel platform.

The results don’t add much clarity to the question of how Republican Bob Turner really won his Queens special election last September. Both the Meng and Jeffries races took place in districts that include portions of the heavily Jewish district that Turner won nine months ago.

Some claimed the shocking victory for Turner was a referendum against Obama’s Israel policy, while others suggested his Democratic opponent’s vote in support of gay marriage was more significant. The answer could help political hopefuls win support in the area’s large Orthodox and Russian-speaking Jewish communities.

Lancman apparently thought that hawkish talk on Israel won it for Turner. In the Queens race, Lancman talked a lot about Israel — so much that his opponents criticized him for it during a televised debate. Lancman’s resounding defeat could signal that his unremitting focus on the Jewish State during the campaign was a bit too much for Queens voters.

Israel, of course, wasn’t the only issue in the congressional primaries. Meng’s victory signals the power of the Queens Democratic Party, and of the Asian-American vote in the district. And Jeffries had the support of most major unions and elected officials, also key supporters.

One thing we did learn Tuesday was that it wasn’t Turner’s raw political skill that won him the special election. Turner, who was redistricted out of a congressional seat during this year’s redistricting process, hoped to challenge Democratic Senate incumbent Kirsten Gillibrand in November. But state Republicans rejected him last night, offering him just 35% of the vote to victor Wendy Long’s 50%. It appears that Turner will be relegated to the political dustbin when his current congressional term ends this winter.