7 Reasons Why I Mildly Resent Christmas 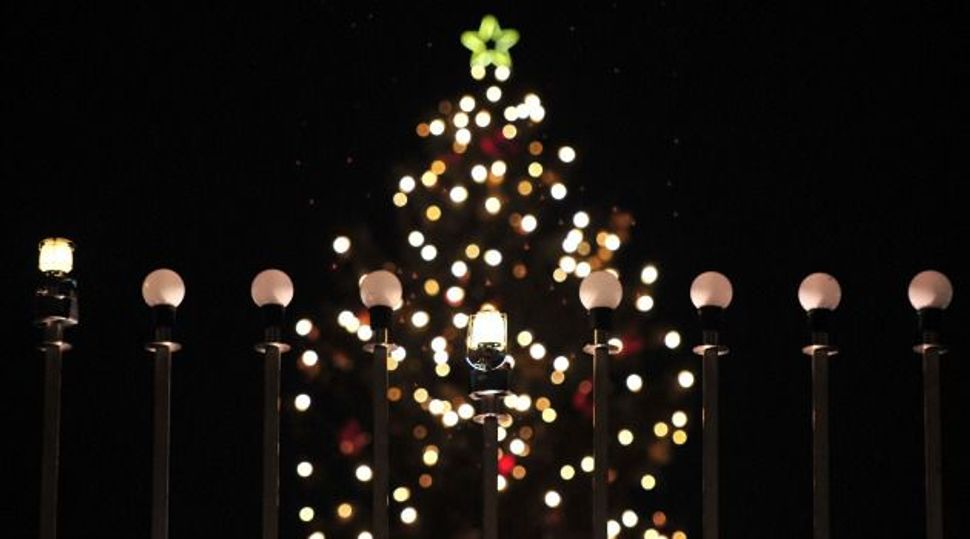 I’ll tell you a secret, I’m pleased about Christmas. That the whole world is willing to celebrate the late September birth of a nice Jewish boy on December 25, I’m kvelling.

And Christmas trees, what a fantastic pagan symbol of verdant nature in the midst of winter. No wonder Theodor Herzl, visionary father of the Jewish state, had one. In fact, it seems like Austrian Jews actually brought the practice into Austrian society. In an act of bizarre cooptation Jews brought a pagan Northern European practice into the mainstream of upper Hapsburg society. Bizarre and wonderful.

Nevertheless, there are seven reasons why the celebration of the holiday gets under my skin.

I was traveling to a traditional South Korean village on the outskirts of Seoul on the bus. And what came on the radio? “Rudolph the Red Nosed Reindeer.” And, if there is a tasteful version of that song, this was not it. Plus it was being destructively interfered with by a surprisingly loud electronic musical greeting card that someone was opening and shutting that was playing “White Christmas.” In Korea. I don’t blame Jesus, but it’s cultural kudzu. 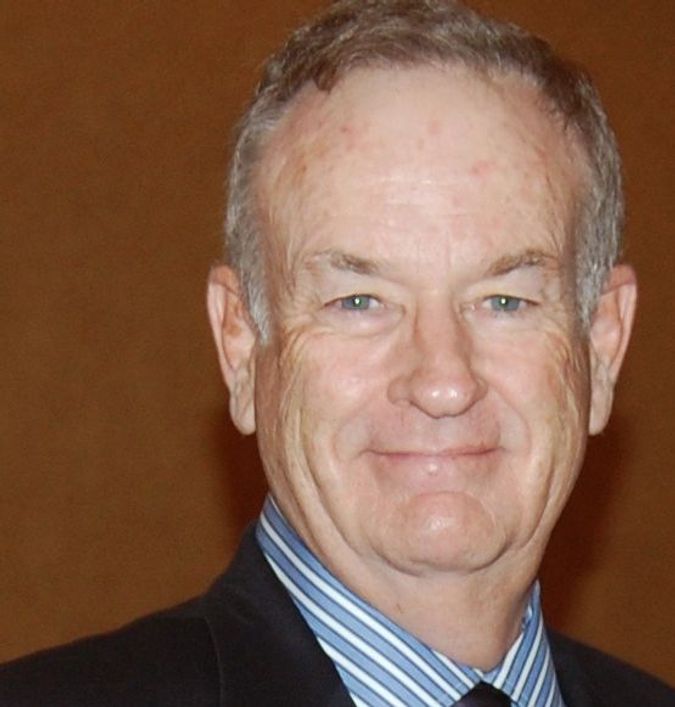 2. It Gives Anger-Mongers an Excuse To Attack Others

Somewhat ridiculously Bill O’Reilly uses Christmas as an excuse to attack others because he claims there is a “war on Christmas.” Not only that but Donald Trump pretends that it’s the reason he ran for president. Absurd, wrong-minded, bigoted — might I go so far as to suggest that O’Reilly and Trump betray the spirit of Christmas in their rhetoric? Not least because…

We have such problems of renewal and continuity. The demographers tell us that the numbers of progressive Jews are dwindling. Despite the fascinating new eclectic foodways, the creative new religious practices, the cultural and political contributions there’s a loss of knowledge. There’s so much difficulty in engaging Jews in their own heritage. And yet Jews love Christmas.

One of the results of — and the causes for — the Jewish love of Christmas is the Jewish talent that’s been poured into it’s celebration. Whether that’s Jewish Santa Clauses at the mall or Christmas standards written by Jews, that’s energy that could have been spent elsewhere. 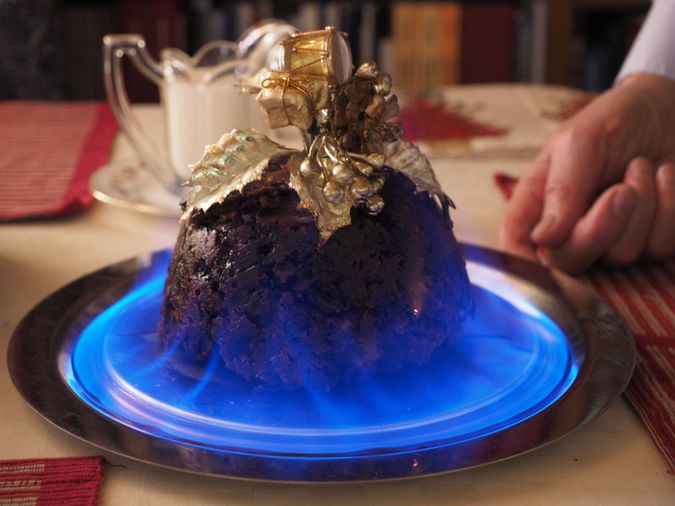 Is it an English thing to serve a heavy plum pudding that’s been set on fire with brandy. It’s not enough to serve a sickly cannonball of a dessert, they have to burn it too? 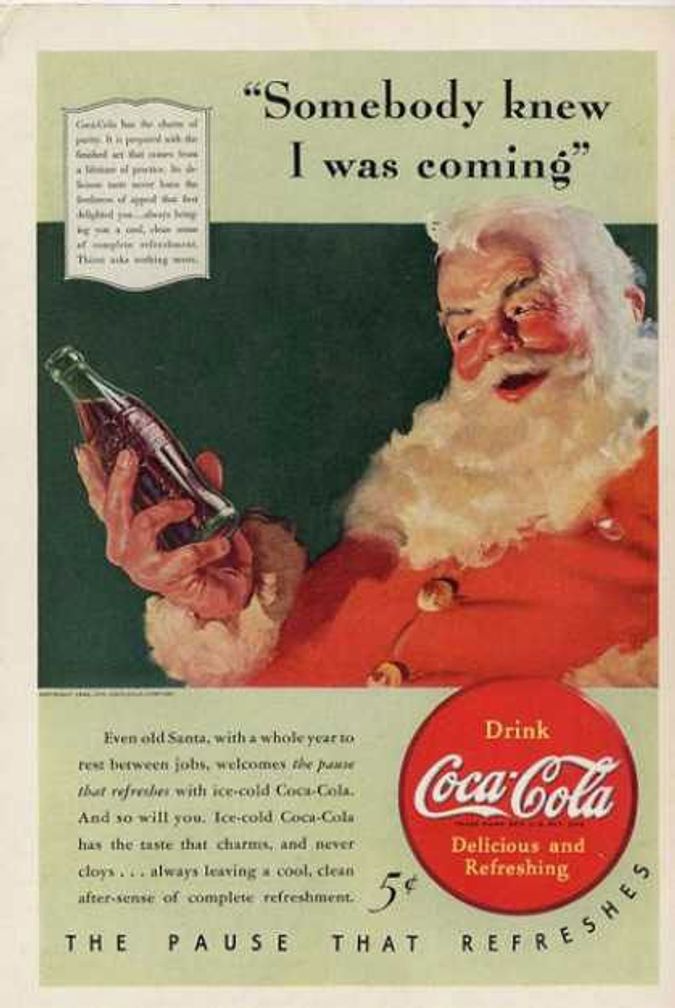 American Santa Claus is no authentic ancient personage. American Santa is a 1931 invention of Haddon Sundblom working for the Coca Cola company. Santa Claus wears red and white because those are coke colors and he’s a rotund white man with a beard because Sundblom based him on Lou Prentiss, his friend.

We start every holiday, indeed every day, at sunset the day before. Starting at the “Erev,” the evening, is our universal practice and one, apparently so strange that we have to explain it every time. One day a year they have an “Eve” and suddenly it’s a “thing.”

Here’s Elon Gold to explain why we could never have Christmas trees in Judaism for real.

Dan Friedman is the managing editor of the Forward and its Curmudgeon in Chief.

7 Reasons Why I Mildly Resent Christmas