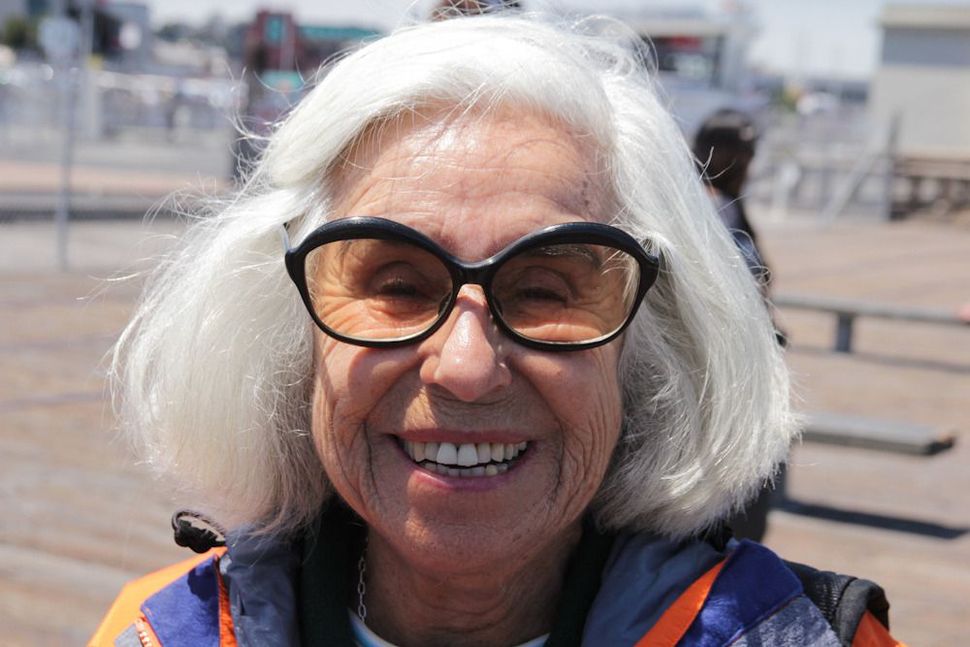 In a recent essay in the Forward, new grandmother Rukhl Schaechter wrote of her fondness for being called “Bubbe,” the Yiddish term for grandmother.

But Schaechter lamented that “the B-word” is now “seen as a vestige of a previous era, causing modern, educated women to run the other way.”

Beyond Jewish-specific titles for grandmothers to choose from, there are plenty of regional options: Oma, from German; Nonna, from Italian; Teta, from Arabic; Abuela, from Spanish; Yaya, from Greek; Sobo, from Japanese; Avó, from Portuguese; Bibi, from Swahili, and so on. Barring a particular connection to a country, however, a good deal of American Jews who do not adopt a particularly Jewish grandmother name opt for some form or derivative of the English “Grandma” or “Nana”, often formed by their grandchildren through the neologisms of developing toddler-speech.

Of course, the options don’t stop there. Those seeking more granny alternatives can always turn to celebrities: you could go the admittedly antiseptic Martha Stewart route and have your grandchildren address you by your first name, or could go Hollywood and follow Goldie Hawn’s tradition and ask to be called “Glam-Ma.”

Whatever name you choose, you can be sure that it will become synonymous in your grandchild’s mind with warmth, care, and unconditional love.

What name would you pick if you were a grandmother? If you’re already a grandmother, what name do you prefer your little ones call you? We want to know! In our poll on Twitter, we’ve found that 44% of respondents use Grandma, while only 22% use Bubbe. Message us in the comments section of this article and let us know what your grandchildren (hypothetical or real) call you.