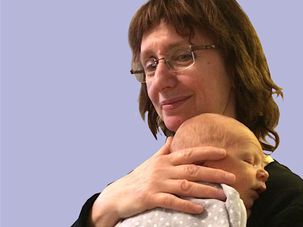 This American Jewish grandmother wants to be called Bubbe, and here’s why. 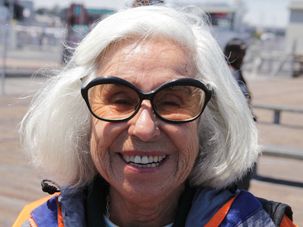 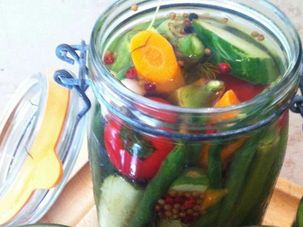 This classic, simple recipe will keep you cool as a cucumber. 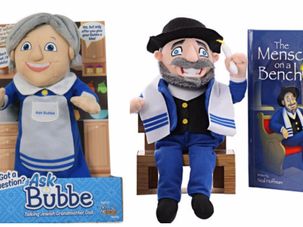 The Mensch on a Bench team introduces Bubbe, a new female Mensch(ette). 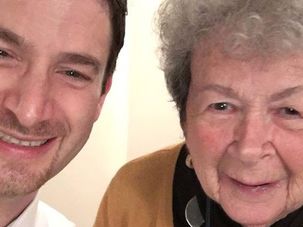 Joel Rubin, a Democrat running for Congress in a suburban Maryland district, did Obama one better by bringing bubbe into it. 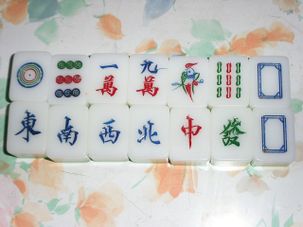 Who needs Sin City when you’ve got Altamonte Springs, Florida? The mystery of the elderly Jewish mahjong gamblers is slowly unraveling. 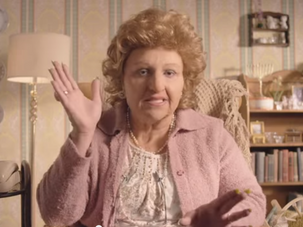 David Krumholtz's Bubbe Impression Gets Its Own Show

You may know David Krumholtz as that cute guy from Numb3rs. But his claim to fame isn’t his nice Jewish boy looks or his nebbishy smile. It’s his ability to credibly portray a 76-year-old bubbe from Boca named Gigi 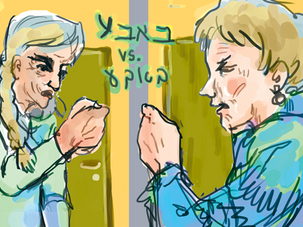 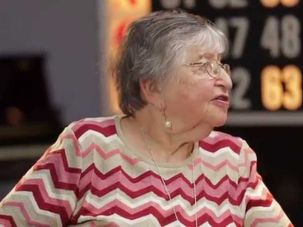 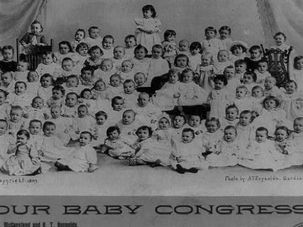 The Whole World Is Your Bubbe

From Iran to Japan, governments around the world are making women’s wombs their business. The declining birthrate has brought about a lot of misguided hand-wringing.