David Krumholtz’s Bubbe Impression Gets Its Own Show 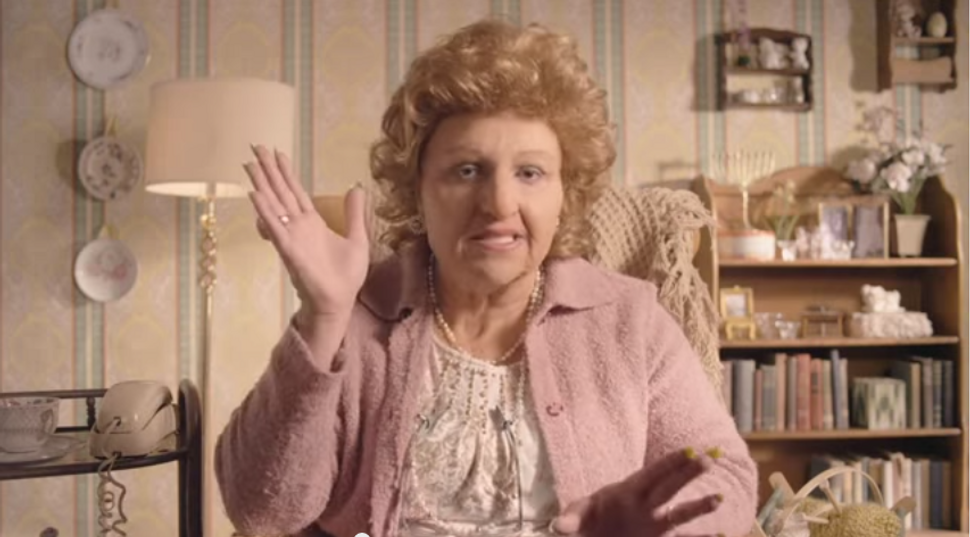 You may know David Krumholtz as that cute guy from Numb3rs. If you’re of a certain generation (ie. mine), you may remember him as Michael from

But the comedian’s claim to fame isn’t his nice Jewish boy looks or his nebbishy humor. It’s his ability to credibly portray a 76-year-old bubbe from Boca named Gigi.

In “Gigi’s Bucket List,” Krumholtz will reprise the role — inspired by his own grandmother — he debuted on “http, slash, slash, colon, slash,WeatherFrom.com — and the dot is a period, on the computer.” According to Vulture, the new show has Gigi living it up after inheriting a “mysterious fortune from her late husband.”

You do you, Gigi. We’ll be watching.

David Krumholtz’s Bubbe Impression Gets Its Own Show