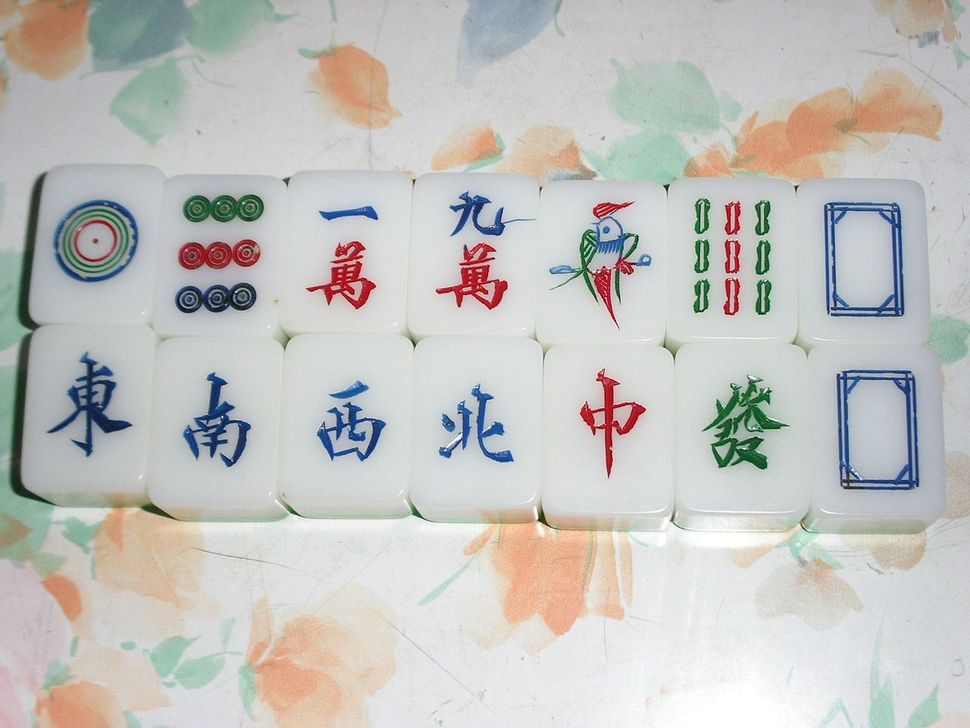 Who needs Sin City when you’ve got Altamonte Springs, Florida?

The mystery of the elderly Jewish mahjong gamblers is slowly unraveling. You might recall that a group of Jewish bubbes saw their regular mahjong get together had been busted by the police for gambling. Following up on that story, The Orlando Weekly reached out the police to get their side of the story.

Lt. Robert Pelton, spokesman for the Altamonte Springs Police Department, defended his department’s actions, specifying that while mahjong itself is legal, the real issue was with the “other gambling-activities happening in the clubhouse.”

“Roulette,” Pelton said. “It was the roulette tables that were making it illegal.”

The officer added that the police action was “educational,” rather than “punitive.”

“Our investigators had a good, informative meeting with them, telling them the way they can continue to legally have these games,” he said. “If you allow a pot to go over a certain amount, or if the house collects a portion of the pot, it’s illegal, etc.”

Pelton said that things went south because of neighborhood feuds that got out of hand. “They were upset because some neighbors called the police, and then we got called out to be the bad guys, but by no means is that true,” he told the Orlando Weekly.

“It’s a small community, a retirement community, and not all of the neighbors get along. For us, it wasn’t that we were going out there to make arrests and charge people having a good time.”

The question remains: who snitched on our gambling mahjong mavens?