A Letter To Southern Israelis, From Your Neighbor In Gaza 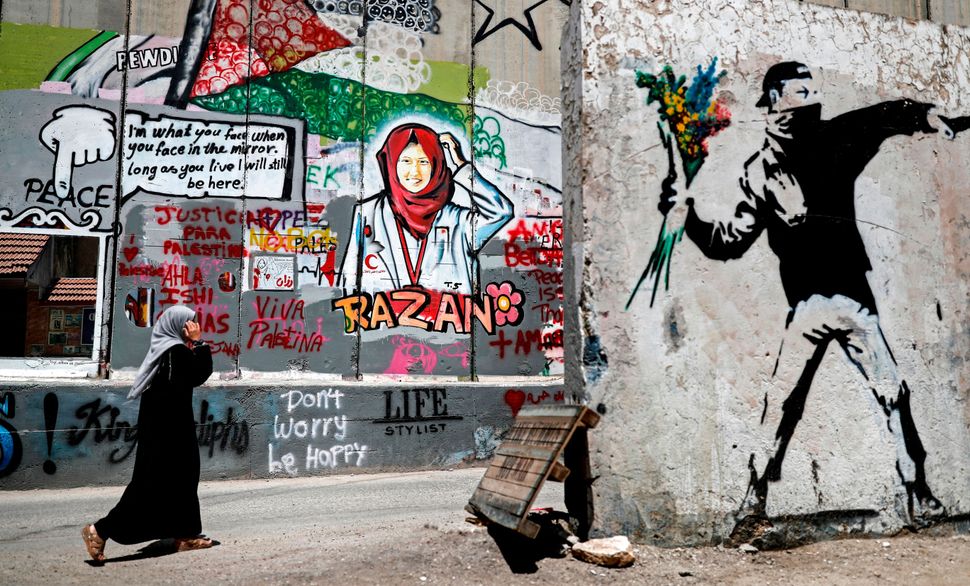 To Gaza’s Neighbors in southern Israel:

Over the last month, you’ve had some of the most sleepless and terrible nights in years, and so have your Palestinian sisters and brothers in Gaza. Shabbat after Shabbat, you had only 15 seconds to shelter your loved ones; meanwhile, many Gazans had no time to escape, nowhere to go.

In those devastating moments, you and your Gazan sisters and brothers both prayed to the same God, whispered the same words to your children — “Fear not! Everything will be okay” — when death was all the closer to you, until, by divine intervention, you survived, alhamdolilah! But can such miracles be trusted to persist when the only thing that looms on the horizon is further escalation?

My heart bled within me when I saw footage of your precious children weeping in fear and panic as Hamas projectiles were sent your way.

If those videos were juxtaposed with footage of Gazan children, terrified, panicked at Israeli airstrikes, those images would be identical.

Your beloved children and ours experience the same feelings of pain, fear, hopelessness and trauma. They both sleep with one eye open, terrified by the thought of waking up to rubble and shrapnel as destruction continues to be sent forth by soulless rockets and bombs.

Children don’t deserve such fate. Kids should be kids, and the sacredness of civilian communities should always be respected. 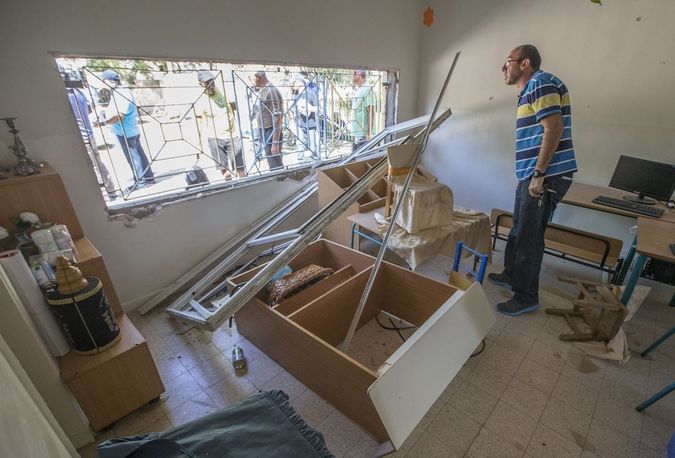 An Israeli man looks out the window as he stands amidst the debris caused by a rocket, fired by Palestinian militants from the Gaza Strip, after it landed in the courtyard of a kindergarten in Ashdod, Israel on August 26, 2014. (Photo by Jack Guez/AFP/Getty Images) Image by Getty Images

Hamas thinks that through its improvised projectile attacks on border communities, it will put enough pressure on Netanyahu’s cabinet to lift the suffocating blockade on Gaza.

But it seems that the Israeli government couldn’t care less.

For their part, Netanyahu’s cabinet thinks that it can exert enough pressure on Hamas to get back in line by occasionally bombing Gaza while drowning its population in extreme poverty, unparalleled despair and incomparable misery.

And Hamas, too, could not care less. Most Hamas leaders are former detainees who spent enough decades in Israeli prisons to argue that, whatever may happen to Gaza, they have surely been through “worse.”

And in that limbo of trying to break one another by abusing the other’s civilian population, this war has become a weapon of cowards. And cowards cannot win.

Yet it is you and us, your Gazan sisters and brothers, who pay the price. Life in southern Israel is hell on earth nowadays while in Gaza, life is basically nonexistent.

“The war will end, and leaders will shake hands

That old mother will keep waiting for her martyred son

That wife will keep waiting for her beloved husband

And those children will keep waiting for their hero father

I don’t know who sold us, but I saw who paid the price.” 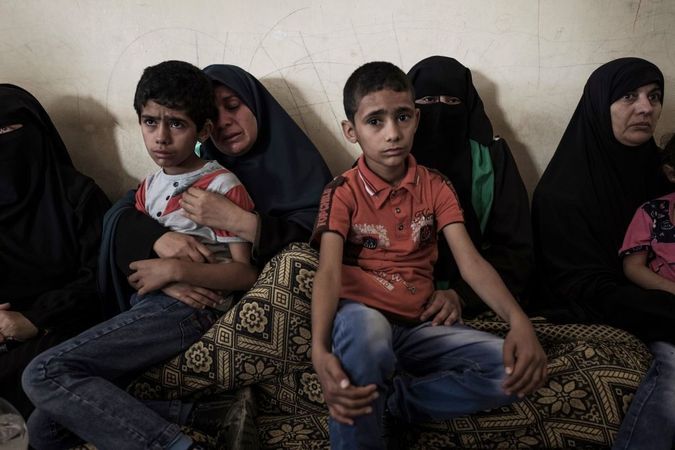 Two sons and family members of Omar Abu El Fool, who was killed during a protest at the Israel-Gaza border, mourn during his funeral on May 15, 2018 in Gaza City, Gaza. (Photo by Etienne De Malglaive/Getty Images) Image by Getty Images

We must not allow them to use us for their cynical ends. We must not become in each others’ eyes the depersonalized followers of leaders who don’t care about civilian populations. We have to resist the lies they tell us about each other, as we continue to be reduced to statistics and body counts, and our loved ones are continuously relegated to the past.

Many Gazan friends and I choose to never cheer death on either side. Because we’ve faced death countless times in our lives, and if there’s only one thing I hate, it’s to lose more and more loved ones to war and conflict.

The attacks on your communities must stop immediately, and so should the miseries visited upon Gaza’s one million futureless children. They should no longer be “slowly poisoned by the water they drink, and by the soil in which they plant.”

It is predicted that Gaza, before long, will be overwhelmed by typhoid and cholera epidemics.

The Gaza Ghetto should be reopened to the world. Two million civilians should no longer be caged in a “toxic slum” from “birth to death.” And Israelis in the south should no longer worry that a projectile might hit the kindergarten in which their kids are playing, or the synagogue in which they worship the God of peace and mercy. 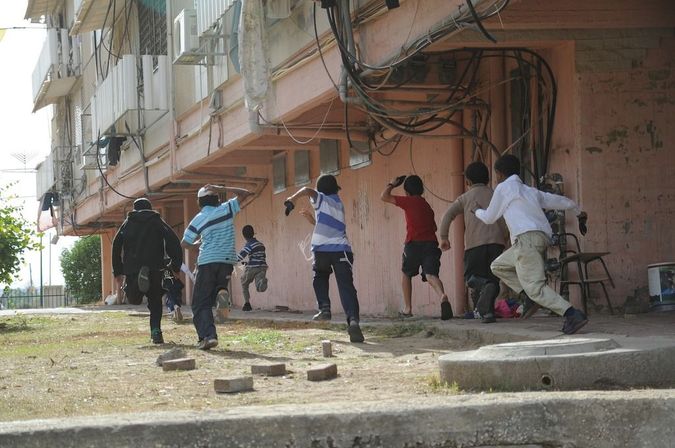 Children from the town of Kiryat Malachi in Israel running for shelter as an air siren sounds on November 16, 2012. (Photo by IDF/Flickr) Image by flickr

The first step to reconciliation is to convert our collective memories of trauma and suffering from a narrative of vengeance and threat to a powerful symbol of mutual empathy. One that not only reduces hatred, but also fosters respect and coexistence by recognizing each other’s pain, history and aspirations.

Kudos and shalom to the brave Israelis who came close to Gaza’s border last Friday, waved a Palestinian flag and sent a strong message to Gaza that its people are not alone.

To the Israeli “Other Voice” group, which wrote an open letter demanding that violence in Gaza stop. To the good-hearted Israelis of Kibbutz Nir Am, who flew colorful balloons with messages of peace toward Gaza. To the amazing young American Jews of IfNotNow, who defended the right of their Gazan brothers and sisters to protest their slow death. These heroes are the ones showing what true Jewishness is.

The least Gazans deserve is to know that they’re not alone, and Israelis in the south deserve the same. May the day come soon when people from both sides are able to meet one another to celebrate peace and progress and the death of hatred, once and for all.

A Letter To Southern Israelis, From Your Neighbor In Gaza