Good News For The Jews This Week: Boozing, And Breaking The Glass Ceiling 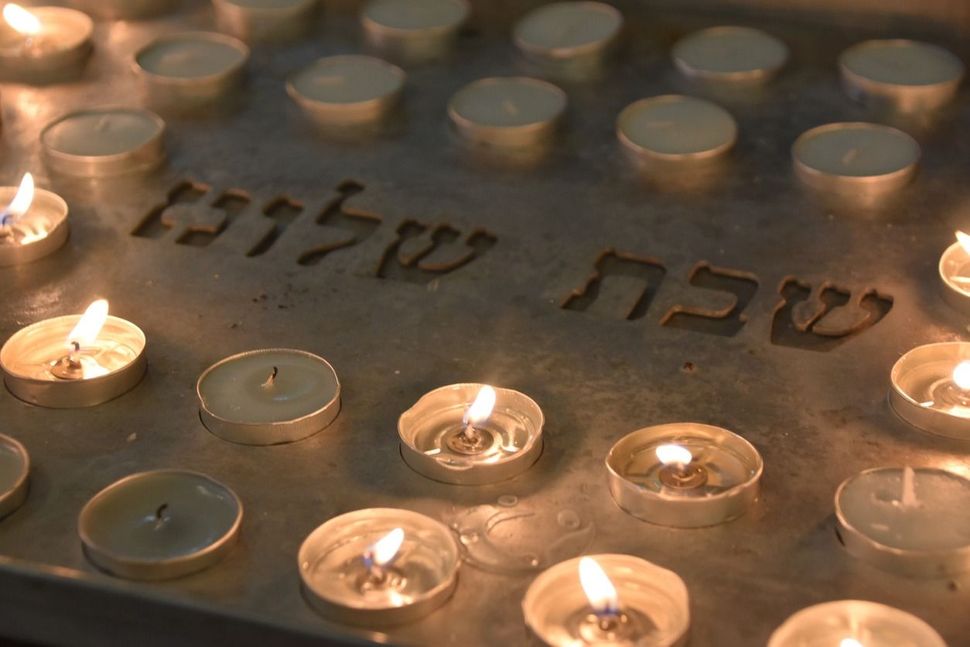 Great news: the air is warm, it’s the season of low-commitment Jewish holidays, and Shabbat is here. Let’s recap the good Jewish news of the week — because there is good news every week, if only we know where to look for it.

Yiddish: Netflix is producing a Yiddish-English drama mini-series about a woman who leaves her ultra-Orthodox Satmar Hassidic community in Williamsburg and starts over in Berlin. It stars an actress from the Israeli hit “Shtisel,” and it’s based on a true story. Commence Jewish culture freakout.

Beer me: Most parts of Jewish history are nothing we’d want to relive, one exception being beer. Israeli scientists brewed beer this week, using a 5,000 year old strain of yeast. The researchers accessed various ancient yeasts by sequencing DNA from various containers found in ancient Philistines, Canaanites, Egyptians, or Judean sites. Brooklyn IPA snobs, eat your heart out.

Female first: Dr. Hillit Cohen opened up to the Jewish Week about what it’s like to be Israel’s first ever female cardiac surgeon. The Queens native is a pioneer — two other Israeli women, she said, are now finishing their cardiac surgery residencies, following in her footsteps.

Female force: Miriam Hoffman broke the glass ceiling at the Forverts which, despite its history of female staff, had become exclusively run and staffed by men in the 1970s. She tells her story — about soldiering through the bullying of her coworkers, quitting over a misunderstood pun, and writing, today, under female Forverts editor Rukhl Schaechter in Yiddish and in English in the Forward.

JCC karate: The blazin’ chosen, Seth Rogen, earned a mazal from us for landing on the cover of GQ…and devoting his interview to talking about what he learned from taking karate classes at JCC and his neurotic Jewish parents, and eating matzo ball soup in a deli.

We’re in Parshat Joy Behar and most of it is actually about the importance of a totality or rest — even the land must rest. There are some great commandments in here: If your brother is in financial straits, you must help him (though what makes enslaved people so different from a “brother”?) You can’t charge interest (later they fixed this because it’s a cute idea but an economy killer.) And Christ alive, don’t even think about making idols (God loves to repeat this one. He is nothing if not a self-promoter.)

And then, that slave thing. You can have slaves, you can have child slaves, and your children can inherit those slaves. The slaves can’t be Jewish, and every 50 years you have to set them free. Yippee.

Here’s the kicker: This was revolutionary at the time. So the question is — what ethical strictures of our time will shame our descendants?

Good News For The Jews This Week: Boozing, And Breaking The Glass Ceiling