Watch Out, ‘Shtisel’! Netflix Is Making A Partially Yiddish Show About Ultra-Orthodox Jews 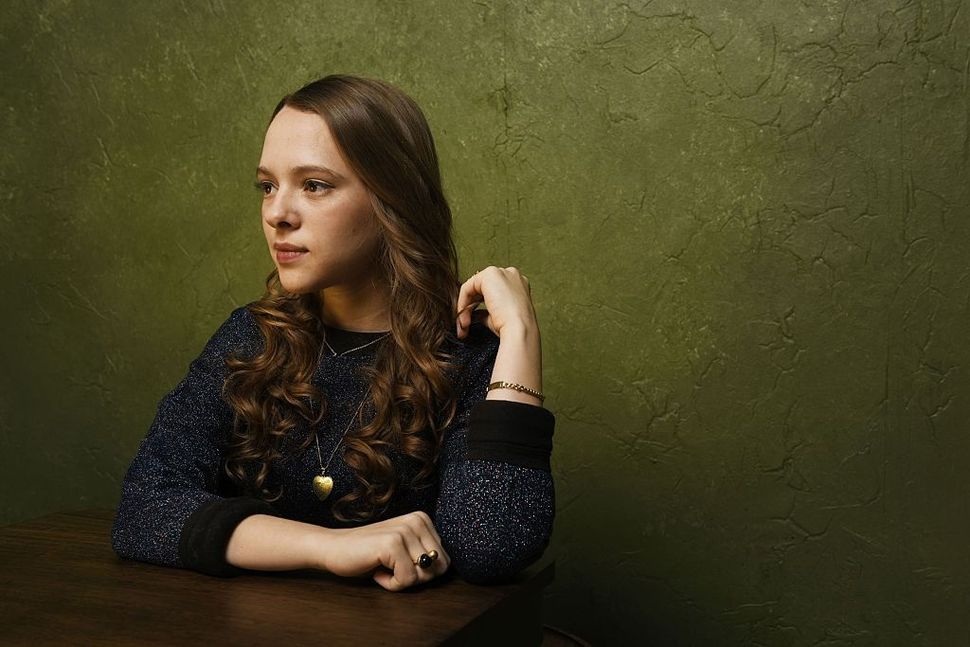 Okay, I’m going to need all the rabid fans of the Israeli TV drama ‘Shtisel’ to sit down. If you’re holding a mug of tea or an Etgar Keret collection, set it somewhere safe. If you think good news surrounding prestige TV about ultra-Orthodox Jews might inspire you to loot and riot your neighborhood, lock your door.

Netflix has started work on a TV show called “Unorthodox,” about an ultra-Orthodox woman in New York who abandons her community and husband to start over in Berlin, Variety reports. The show, based on the autobiography of the same name by Deborah Feldman, will be partially in English, partially in Yiddish, from a mostly-female creative team. The show will explore “female emancipation, identity and sexuality through the prism of a unique young woman’s experience,” said Maria Schrader, who is slated to direct the four-part mini series. Netflix is also partnering with Anna Winger, a Jewish American writer TV writer based in Germany.

The short series will star Israeli actress Shira Haas, who starred in Natalie Portman’s “A Tale of Love And Darkness,” as well as on ‘Shtisel.”

Everyone’s pants still on? Anyone need to take an antacid?

Seriously, though, audiences have been hungry for Jewish stories since the days of “The Jazz Singer,” but this new attention to ultra-Orthodox communities feels thrilling for Jews and non-Jews alike. But the uptick in interest in Orthodox and ultra-Orthodox Jewish experience, as demonstrated by audiences of “Shtisel” as well as the Rachel Weisz and Rachel McAdams movie “Disobedience” and the Netflix documentary “One Of Us,” is an opportunity as well as a possible quagmire. How can an insular community be fairly and meaningfully represented by people who are not members of the community? How can depictions of otherness be thoughtful, instead of intrusive?

Deborah Feldman’s involvement is a good sign — she really did grow up Hasidic Satmar in Williamsburg, speaking only Yiddish. She ultimately broke with her community, studied at college in New York, and eventually moved to Berlin. But Feldman’s book drew controversy — including a response from writer Frimet Goldberger in the Forward, who knew Feldman when both women were members of the Hasidic community, and alleges that Feldman’s book doesn’t tell “the whole story.” And Orthodox writers like the Forward’s Avital Chizhik-Goldschmidt have pointed out that stories like Feldman’s are inherently prone to problems — how can a person who has chosen to leave her community fairly represent that community to the outside world?

We’ll Star-of-David our fingers for “Unorthodox” to be a respectful, carefully executed look into one narrative of post-Hassidic life. And, of course, for it to be just as addictive as “Shtisel.”

Watch Out, ‘Shtisel’! Netflix Is Making A Partially Yiddish Show About Ultra-Orthodox Jews