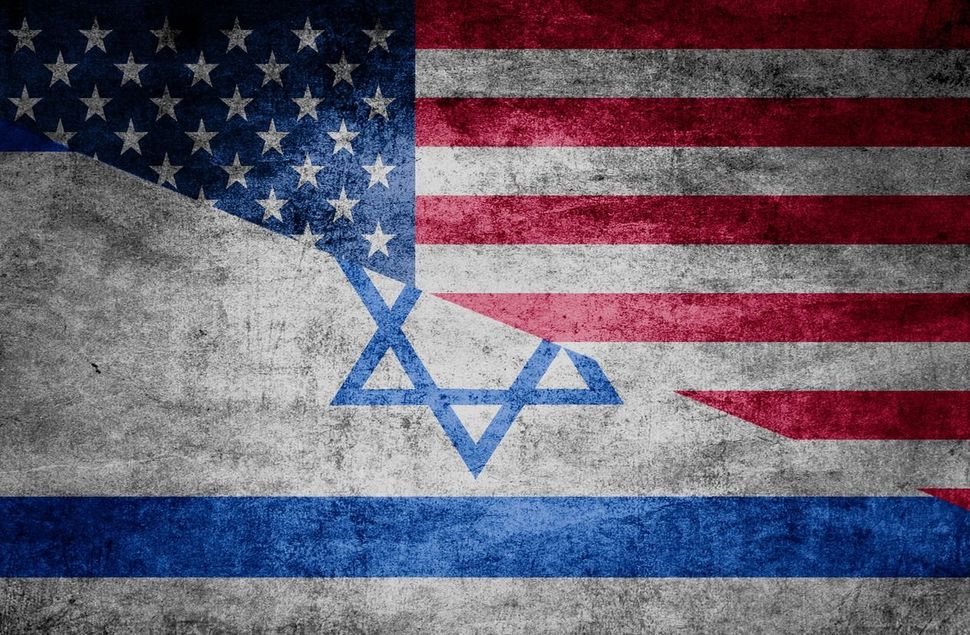 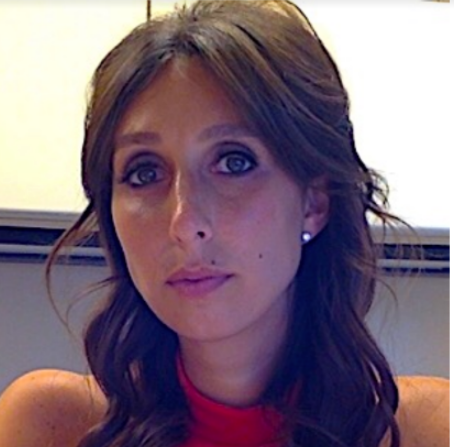 America is going through a revolutionary time. Americans of all stripes have been galvanized to participate in racial justice activism in the wake of the murder of George Floyd and the protests it engendered. But some American Jews have been feeling tentative about joining in, the legacy of the pain and confusion we felt four years ago when the Movement for Black Lives called Israel an apartheid state, accused it of committing genocide, and endorsed a boycott intended to economically starve the world’s only Jewish state.

Some of us struggling in good faith with the implication that our Zionism and our commitment to Black lives are conflicting values have been accused of narcissism and centering ourselves. On Twitter and in OpEds, we’ve been told that this is not about us. We’ve been castigated for internalizing this conflict, and told to put our issues aside. “It’s not Black Lives Matter’s job to make you feel comfortable about Israel,” was the headline of an OpEd in these pages.

That, along with a frequent and deeply troubling comparison between the plight of African Americans and Palestinians, has left many Jews — many progressive Jews — feeling conflicted about their participation in this moment.

It is, frankly, exasperating.

Progressive American Jews are not asking for a red carpet to the protests. We aren’t arguing for “inclusion,” “centering our concerns,” or saying that we won’t participate if we “feel in any way uncomfortable.” We aren’t asking for “comfort” or “support of Israel” or, really, any consideration at all.

We would simply be thrilled to show up at a Black Lives Matter march or otherwise participate in the racial justice movement without fear of being condemned as Jews or Zionists.

It’s ironic that we are accused of centering ourselves when we aren’t the ones who brought Israel into the domestic social justice conversation in the first place. We aren’t the ones who wrote about Israel committing genocide in a domestic platform about racial justice. We aren’t the ones saying “Palestinian Lives Matter” (or Jewish or Israeli Lives Matter) at these rallies. The messaging about Zionism and Jews inserted into these spaces is coming from others, and it is often intentionally alienating, disruptive, anti-Semitic, and clearly designed to push us out of our organic political home on the left.

It’s true that American Jews have not been perfect allies to the Black community in this country, despite the narrative we often tell ourselves. But there is no denying that Jews identify overwhelmingly as liberals and progressives and are deeply committed to social justice. In this moment of national reckoning, we sympathize with the trauma of our Black siblings and desperately want to show up as strong and effective allies in pursuit of sustainable, systemic change.

When anti-Zionism pervades the movements, though, it reasonably causes Jews — 95% of whom support Israel — to pause, as it would for any other group.

In response to this conundrum, the organization I lead, Zioness, compiled an activist’s guide specifically geared towards anxious members of our community, explaining how they can show up in this moment to do the essential work, confident that they could respond to anti-Semitism if it appeared (thankfully, it mostly hasn’t). We created the guide because we believe that until they feel safe and equipped to counter it, too many American Jews will continue to be afraid to do the critical racial justice work this moment — and 400 years of racist American history — demands. We did it because we believe that we belong at those protests, and yet, Jews — like anyone else — have the right to expect to be treated with dignity when we do show up.

We wish our community didn’t need a guide like this in the first place, and could show up with our full authentic selves like all other groups do. But the notes of overwhelming appreciation we received after we published our guide were proof enough that we do.

Sadly, American Jews are the only marginalized group targeted in the progressive left — our longstanding and natural ideological home — because we support our own liberation even while we support the liberation of all other marginalized peoples, including the Palestinians. The examples are legion, a recent one from last week illustrates the point well: Comedian Chelsea Handler shared a video of Louis Farrakhan, the rabidly anti-Semitic Nation of Islam leader, with her four million Instagram followers. It was liked and shared by some of Hollywood’s most influential figures on their massive social media platforms, including Jennifer Garner, Michelle Pfeiffer, Jennifer Aniston, and Jessica Chastain. When Handler was faced with aggressive backlash from Jews, LGBTQ individuals, and allies to both communities who have suffered directly and violently because of the hate spewed by Farrakhan, one of the SPLC’s “most notorious bigots,” she doubled down before finally deleting the video.

What Handler and others seem to miss is that giving any bigotry any platform is antithetical to our shared goals of freedom, justice, and equality for all Americans. In this moment, we are all committed to and should be exclusively focused on the advancement of the racial justice agenda, the fight for Black lives and the dismantling of American systems of oppression. Much of the work demanded of us is internal, requiring us to confront our implicit biases, which exist as a direct result of our participation in a society and culture engrained with racism at its inception.

But when anti-Semitism is mainstreamed by pop culture icons, institutionalized in national justice movements, and whitewashed (either intentionally or inadvertently) by Jews without the courage or language to confront it, it becomes another ingrained implicit bias held by all those who participate in our society and culture.

It shouldn’t need to be said, but we simply cannot fight bigotry with bigotry.

There is no comparing the Black experience to the Jewish experience in America, especially given that most American Jews present as white and benefit from privilege and assimilation. And this moment is, and must be, about the Black community. But it is hateful, perverse, and yes, anti-Semitic, to deny all Jews our right to collective liberation because one disdains the behavior of some Jews in the Israeli government (for whom American Jews did not and cannot vote).

Jews aren’t perfect and the Jewish state isn’t either. The Israeli government often acts in ways that are deeply concerning to many American Jews, and we are in a particularly fraught and urgent moment now which requires us to use our voices to fight hard — and fast — for the Israel we dream to see. And yet, every people has a Zion: a belief and desire, a profound yearning, to live in freedom and thrive. This is the spirit and commonality that binds us all as progressives who desire a better, freer, and more equitable world.

After centuries of brutal and systematic oppression, a window is opening in the long struggle for Black Americans to achieve their Zion. When people tell Jews that we should be viscerally uncomfortable in progressive spaces because of the wrongdoing, real or ostensible, of the Israeli government, fewer committed activists will inevitably show up.

This is not a narrative that Jews, Black Americans, or anyone committed to the urgent dismantling of institutionalized American racism can afford.

Amanda Berman is a civil rights attorney and the Founder and Executive Director of Zioness Movement.