We need a Jewish American Hamilton 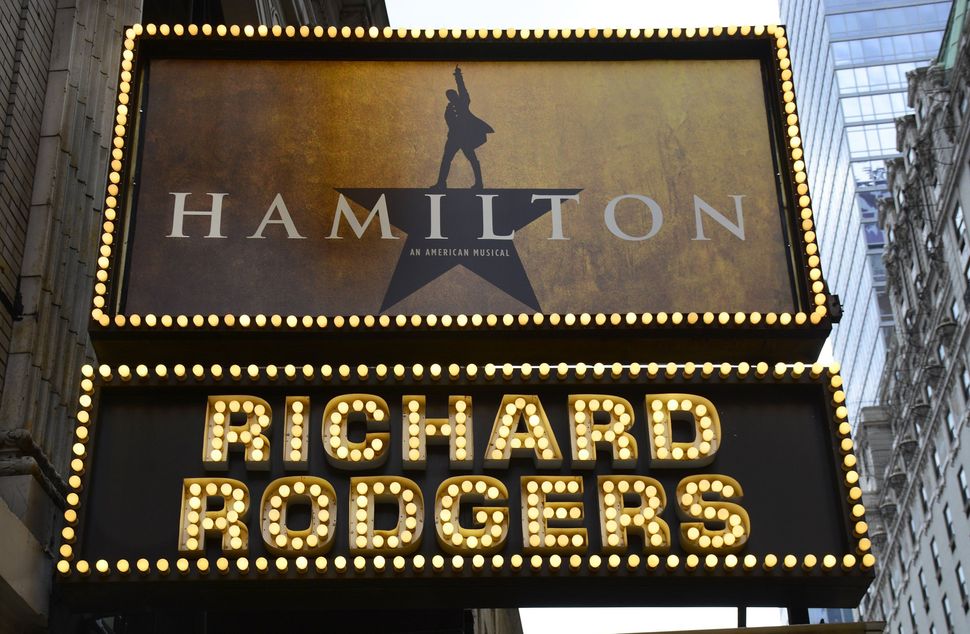 American Jews are showing signs of strain from our concurrent crises: anti-Semitism, the shut down of communal life, the shuttering of schools and the open antagonism over Israeli annexation. Meanwhile, institutional leadership has been caught in the crossfire of a community torn over its first principles and ultimate commitments on issues like racism and Zionism. 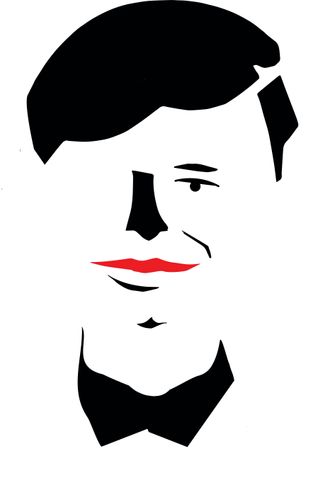 But these crises present an opportunity for a reset and a renegotiation of Jewish American culture, if only by necessity; if we do not change, we are doomed. We need the Jewish American version of Hamilton, a fresh, irreverent, but also deeply optimistic and earnest commitment to a world-view that is essentially noble and redemptive.

How do we get there? Like Lin-Manuel Miranda looking into Ron Chernow’s biography and putting it through the mind-blowing kaleidoscope of his own riotous imagination, we need to both be better readers and bolder thinkers. And there are specific steps we might take in order to accomplish this.

For starters, it’s time for American Jews to learn Hebrew. We need to get serious about gaining literacy in the ultimate mother tongue of Jews ancient and modern, across every country on the globe. Hebrew can do what its always done best: serve as a linguistic common ground as well as a passport to the galaxy of Jewish texts and thought. It is too often forgotten that Zionism gifted not one revolution, but two: a Jewish state and a reborn Jewish language. If for many American Jews the state has become fraught with difficulty, then the language can provide a different kind of access point, one that just happens to be the alphabet that has told Jewish stories for nearly 4,000 years.

Gaining a foothold in Hebrew will serve a much more immediate purpose as well: It will enable Jews around the world to really talk to each other.

Hebrew has always done this, serving as a kind of secret code that facilitated the passage of ideas, books, and goods from Jewish ports of call in India, Arabia, and Europe. Something like that Hebraic silk road needs to be reknit to connect the two largest Jewish communities in the world, in America and Israel.

The drift between the two has been well-chronicled, but if it was conducted in the same language it would mean more and go farther. The American Jewish left would be able to make common cause with its fellow travelers in Tel Aviv, and the respective right wings would likewise stop having two disconnected conversations. Israeli Arabs would find their experience made more visible. And it would transform Jewish American debate over Israel into something plugged into reality, instead of a self-absorbed hall of ideological mirrors.

There would be a closer-to-home reward to increased Hebrew literacy in America as well. It would plant the seeds for an explosion of creativity and art, in the way that encounters between a robust Jewishness and a volatile surrounding culture have always been fertile. Filtering the American experience through the riches of Hebrew would generate extraordinary things, in much the same way that Yiddish became one of the great vehicles of thinking about the 20th century.

Five Yiddish comedians walk into a bar… Have you heard that one? Join Forverts editor Rukhl Schaechter as she talks to contemporary stars of Yiddish comedy and mavens of Yiddish humor. Don’t worry — the jokes will be fresh. Register for Zoom here.

How to do this? Like so much else, it is a question of money and commitment. Every synagogue should offer Hebrew lessons. Israel should send teachers abroad, and it should be seen as a core component of cultural exchange. Jewish non-profits and educational institutes should make Hebrew offerings central to what they do, and programs in Hebrew should be prioritized. Hebrew schools should scrap the kitschy ersatz lessons in Judaism and exclusively devote themselves to intensive language instruction. The payoff would be enormous.

Another core element of a Jewish American revival would involve calling a truce on fights over Israel, which are tearing apart American Jewry and sapping our strength. It is hard to remember who is even playing offense or defense, only that everyone involved seems to be losing. For those spoiling for a fight, it provides a ready-made excuse for sniping. For those indifferent, it makes being Jewish look like signing up for an endless debate, more frustrating than fun.

Every development in Israel is met with almost hysterical outrage or celebration, and the outrage always seems louder. We are perennially disappointed in Israel, or militantly defensive of it. It’s time for a cease-fire.

What would this look like? I think the terms would proceed from a set of premises. Polls show 95% of American Jews are pro-Israel. Polls also show that Israel is a voting priority for few. Somewhere in those numbers is a mandate for a big-tent approach that brings people together around a least controversial common denominator.

This will demand restraint on both sides. The left will have to stop treating affirmations of Zionism as a slippery slope to fascism. And the right will have to stop reacting with outrage to criticism of Israel. On the flip side, progressives will need to keep the peace by rejecting anti-Zionism as the price of entry into social justice conversations. They will have to be there for pro-Israel college students, currently under sustained assault. Conservatives will need to do their part to give liberals some space on the Israel question, in a good faith effort to restore something like bipartisan consensus on Israel.

Together with Hebrew fluency, this truce would create an American Jewry more fluent in the terms of Jewish peoplehood, more seamless in trans-Atlantic conversations, and less riven by sapping arguments about policy outside the realm of our control.

In fact, it’s time for a cessation of partisan politics altogether. At every opportunity, Jewish leaders need to refuse the political id and starve it of oxygen. Rabbis should refuse to talk politics from the pulpit. The desire for Jewish organizations to take a stand has taken on a manic quality, with every press release parsed like a page of Talmud.

I understand the impulse, but it is misguided, and a recipe for further fracture; it flattens an impossibly rich tradition into a set of modern-day slogans. If politics are engaged, they need to be only in the broadest sense, as a commitment to the kind of public square and principles of tolerance that have allowed Jews to thrive on these shores.

By turning down the volume on our communal politics, other ambient sounds will be easier to pick up. Let’s phrase our debates around texts and song, and the common ground of Jewish spirituality and thought.

The core issues facing our community — continuity, illiteracy, a sense of purpose and destiny — live beyond the politics of the moment.

Moreover, it’s time for us to recommit to affiliation. Too many Jews consider themselves “culturally Jewish,” or “Jews of no denomination,” a contentless label that makes no demands, imparts no benefits, and conveys no responsibilities. But for that to change, Jewish American culture needs to be more dynamic, edgier, and more substantial.

We should be unafraid to push for an ambitious goal: reaffiliating every Jew.

Just like Israel has a Law of Return that renders every Jew on earth a potential citizen, American Jews need to provide pathways back to the collective.

Every American Jew needs a touchpoint with the broader community. Jewish culture needs to be thicker, but also stickier. Rumors of a merger between the Conservative and Reform movements are a good sign, and should impel leaders of these movements to paint on a broader canvas and with bolder colors.

More than ever, those who care about Judaism need to become itinerant: door to door, home to home, and Zoom to Zoom preachers, like the maggids of old. One of the many reasons Chabad has been so successful is that they model values and share them proudly; each one of us needs to do that, too.

The problem with cultural Judaism is not that it isn’t religious. The problem is that it isn’t anything. A return to Hebrew, a truce on Israel, keeping politics at arms-length, and a push to connect every Jew to community won’t necessarily produce the new great Jewish novel, or guarantee that our civilization acquits itself well in comparison to those who came before. But these steps will grant us room to think and make being Jewish in America in 2020 a more meaningful identity.

These steps will make us more optimistic, more flexible, and more in sync with Jewish ideals, possessing both roots and legs.

If we somehow create a Jewish American Hamilton along the way, it would have been more than enough. We had better start writing, like we are running out of time.

We need a Jewish American Hamilton