Our continued rejection of interfaith families hurts everyone 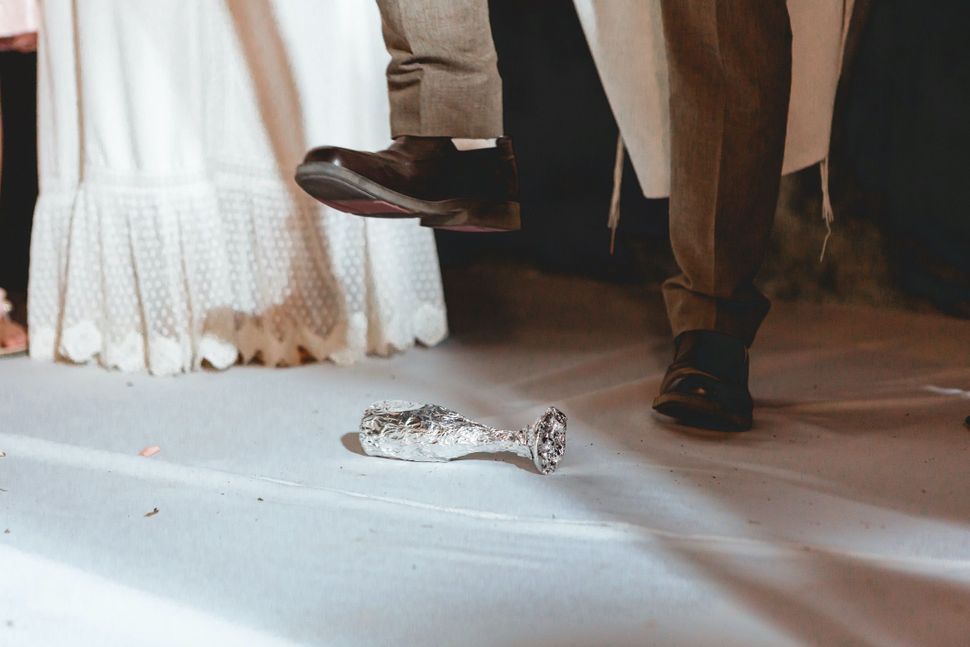 The Pew Report’s finding seven years ago, that 72% of non-Orthodox Jews were intermarrying, rocked the Jewish world. The report did not explain why interfaith couples are relatively less Jewishly engaged by traditional measures, but it did provide one clue: While 89% of intermarried Jews were proud to be Jewish, only 59% had a strong sense of belonging to the Jewish people.

It is common sense that when people are made to feel like outsiders, they won’t have a sense of group belonging.

But now, as 2020 ends, that common sense is supported by research.

The latest local Jewish community survey, conducted by the Cohen Center, finds that in Baltimore, “households that include an intermarried couple tend to feel that the community is not welcoming to them, does not care about them, and does not support them.”

In Toronto, the Cohen Center found that while most interfaith couples wanted to have a place in the Jewish community, they felt unwelcome when interfaith relationships were denigrated, when non-Jewish partners felt pressure to convert, or when they when they were expected to negate or hide that partner’s religious identity.

These recent findings are consistent with analysis of other Cohen Center research. When averaged, these studies suggest that only 5% of interfaith couples feel a deep connection with their local Jewish community, as opposed to 28% of “inmarried” couples.

It is striking that these studies, conducted in a variety of Jewish communities across North America, consistently find that interfaith couples feel like “outcasts,” “outsiders,” and “undesirable.”

The early reaction to the Pew Report in 2014 included a group of two dozen “concerned Jews” proposing to counter the “disturbing trend” of intermarriage. Other groups touted programs to raise the “inmarriage” rate and advocated for conversion to transform intermarriages into inmarriages.

The message from Jewish leaders to interfaith couples was clear: Their relationships were something to be prevented, and partners from different faith backgrounds could be included only if they converted.

Sadly, these messages are surfacing again. Rabbi Jerome Epstein, emeritus CEO of the United Synagogue, recently said that “It’s time for the Jewish community to make a big push for Jews marrying Jews.” Even lay leaders like Birthright’s educational chair publicly celebrate their programs for high rates of “inmarriage.”

Rather than judging their success by a variety of other measures of Jewish engagement, a recent Birthright study emphasizes their rate of Jews marrying Jews, hurtfully claiming that “more is more.”

Jewish communal leaders are tone deaf, failing to understand that promoting “inmarriage” makes interfaith marriage the inferior option. Jonathan Tobin is wrong when he says that it’s no insult to the intermarried to recognize that speaking about endogamy “is absolutely vital to the Jewish future.”

One bright light of this difficult year is the nearly universal positive response to the interfaith relationship of future Second Gentleman Doug Emhoff and Vice President-elect Kamala Harris. Rabbi Emily Cohen, for example, wrote that “maybe now the Jewish community will be able to see such families as normal, sacred and essential.” As Alicia Chandler succinctly noted, “We Can’t Kvell Over Kamala Harris’ Jewish Husband While We Demonize Interfaith Marriage.”

Kamala Harris is not an “inferior option” as a marriage partner, and neither is any partner who comes from a different background.

It’s long past time for the Jewish community to recognize this — and to act like it.

Edmund Case, the retired founder of InterfaithFamily (now 18Doors), is president of the Center for Radically Inclusive Judaism and author of Radical Inclusion: Engaging Interfaith Families for a Thriving Jewish Future.

Our continued rejection of interfaith families hurts everyone