The Surfside disaster is our generation’s Triangle Shirtwaist Factory moment 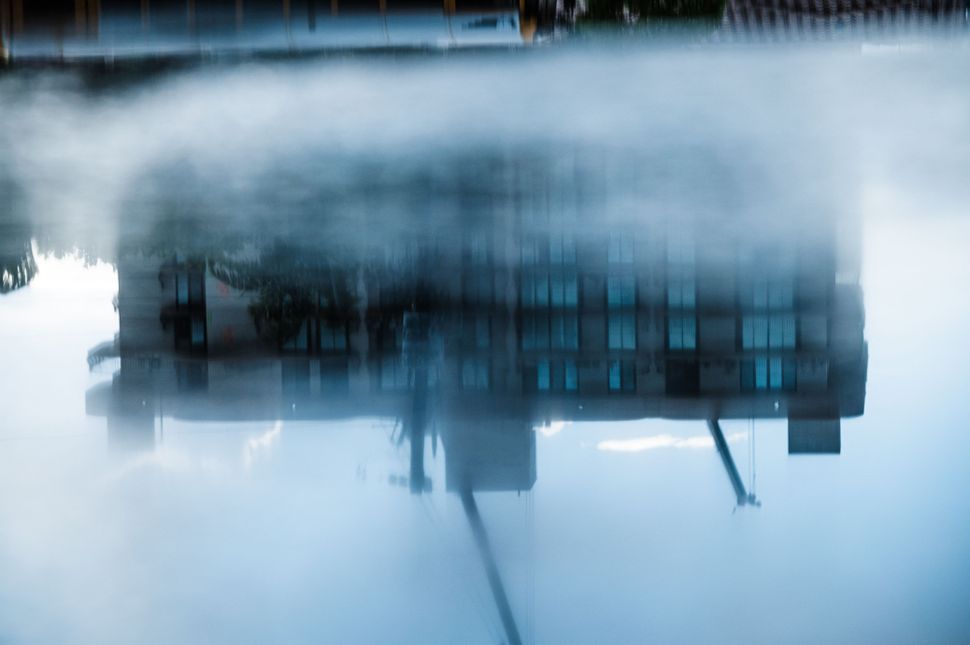 A reflected view of the facade of the partially collapsed 12-story Champlain Towers South condo building on June 28, 2021 in Surfside, Florida. By Giorgio Viera/AFP via Getty Images 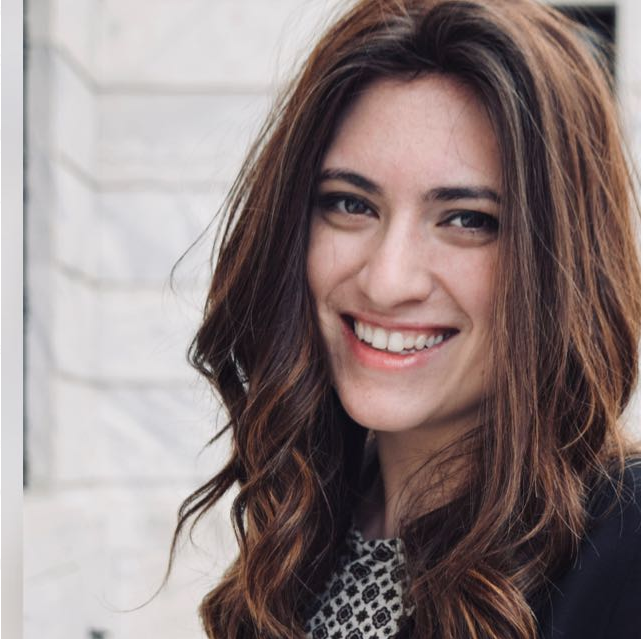 On Shabbat afternoon, March 25, 1911, the top floors of the Jewish-owned Triangle Shirtwaist Factory in Lower Manhattan went up in flames.

Due to the building’s structural flaws, the number of people working at the time, and the lack of responsive emergency personnel, 146 lives were lost in just 18 minutes.

As labor attorney Jonathan D. Karmel explains at-length in the book “Dying to Work,” the event was a crucial catalyst for modern safety regulations. Though this was not the first factory fire and surely would not be the last, the number of lives — as well as the horrifying images of people jumping to their deaths — were enough to force a significant response.

110 years later, I wonder whether — and how — the Jewish community of today will come to terms with our own Triangle Shirtwaist moment.

After three horrible and preventable tragedies this year: the trampling of pilgrims in Meron, a bleacher collapse in an Israeli synagogue, and the collapse of a majority-Jewish Surfside residence — all related to design, building and occupancy standards, and accessibility regulations — we are reliving the Factory Fire in slow motion. And yet, our responses seem completely disconnected from reality.

There has been no widespread call for an overhaul of our regulatory practices, no marching in the streets demanding answers for the families of those we lost. Even in a spiritual sense, we can easily connect these instances to religious and spiritual regulations and laws. And yet, this is not the dominant discourse surrounding these events. We’ve simply thrown up our hands and bowed our heads.

If we are to truly honor the victims of the Surfside disaster, we must come to terms with the entirely preventable mistakes and missteps that led to their untimely deaths.

The shooting at the Tree of Life synagogue had occurred only hours earlier, and already there were demands to act immediately to ensure that our shuls, schools and any other identifiably Jewish building would be safe from harm. Alongside the collective mourning were discussions about the costs of private security guards, the likelihood that people would start carrying guns in shul, and the halachic questions related to those topics.

Within a week, communities organized funds dedicated to security, the national network of Jewish Federations responded with support, and rabbis provided halachic information.

As a Pittsburgh native and a Jew whose entire life revolves around Jewish institutions, I didn’t question this response for a moment. Though the bodies and names of those who had died hadn’t even been released, it was obvious that there were clear and present issues that had to be addressed. And while many security measures were not personally appealing, Shabbat was coming again in just a few days. Other buildings could easily be too accessible to would-be copycat attackers. We could not afford to waste time.

We haven’t seen the same robust, rational response to these three disasters. Especially as we head into the annual period of mourning in the Jewish calendar, are there not countless buildings and events being erected right now that could lead to exactly the same consequences as what happened in Surfside?

Perhaps threats that come from the outside, tragedies that so clearly result from blind hatred, are much easier to rally against. But it’s just as vital to look within and challenge the disasters, fueled not by animus but apathy, waiting in our own communities.

Our children are headed to camps where there may be many haphazardly built stages and countless ways that food poisoning, car accidents and zip line mishaps can occur. There are easy, useful and meaningful steps we can take to prevent needless suffering — and no, we cannot afford to wait. Why then is there such hesitancy?

Sprinkler systems, firewalls and fire stair systems, all lacking from the Triangle Shirtwaist Factory, were already in place in many cotton mills by the late 19th century. The garment district was aware of these practices, yet owners broadly did not implement them, because the expected financial losses due to a potential fire did not seem to outweigh the costs of implementing safety procedures.

Governmental agencies largely allowed this, preferring to let business owners determine the financial decisions they were willing to make.

In fact, it was only because a mass movement of New Yorkers hit the streets days after the Triangle Fire tragedy — and because a district attorney indicted the owners, Max Blanck and Isaac Harris, for manslaughter — that the story propelled a public safety and regulatory conversation. Without this populist outrage, it’s likely we simply would have mourned and moved on.

Employers — and not laborers — were the most powerful group to promote these laws. They saw the Shirtwaist Kings lose everything to mountains of civil proceedings, and knew what their fates would be if there were no clear regulations in place.

And that’s what we, in the Jewish world, are missing right now. We lack a mass movement. We aren’t holding owners accountable or seeking support from those in development and design.

We won’t see changes until we do.

The regulations are known, the workers on the eighth floor are screaming fire, and we’re still trying to catch people with nets when we need to make sure our buildings aren’t taller than the fire truck ladders.

I can only hope and pray that we can speak of these events in the past tense very soon. Let us work to ensure they become the topics of history books and urban planning courses rather than the reasons we continue to cry over our tehillim.

Hannah Lebovits is an assistant professor of public affairs at the University of Texas-Arlington.

The Surfside disaster is our generation’s Triangle Shirtwaist Factory moment