Not all Jews hate Christmas. In fact, many of us celebrate it 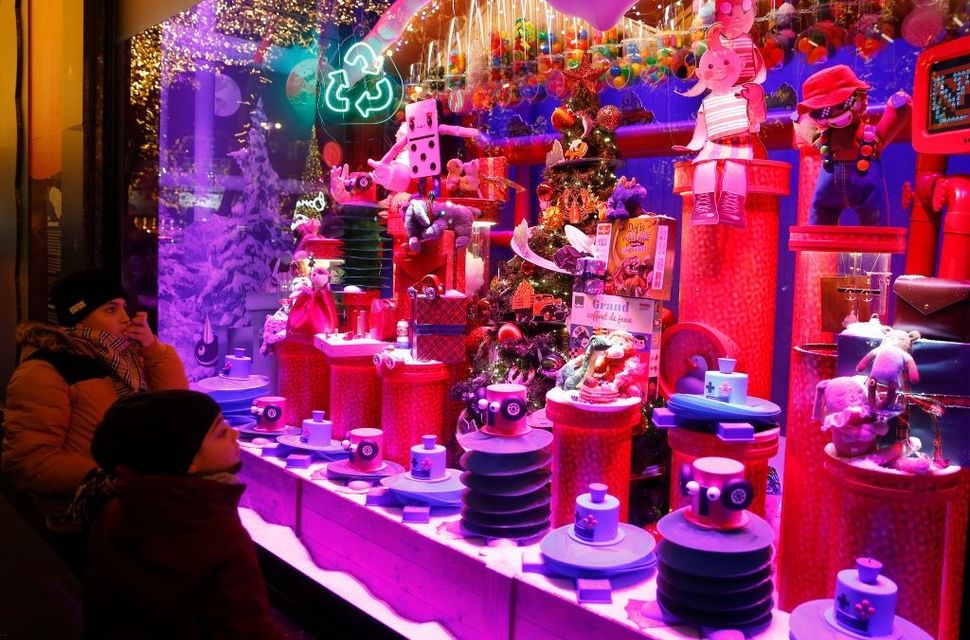 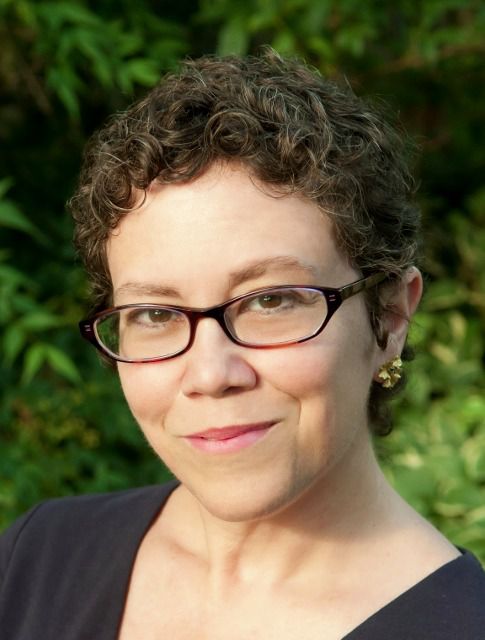 Editor’s note: The letter below comments on the original headline of Jodi Rudoren’s Nov. 19 “Looking Forward” column. That headline was changed shortly after publication, unrelated to this letter.

It is not easy being part of a religious minority in the United States, a country with European settler colonial origins and a long history of Christian hegemony. I know from my own experience that it’s not easy being Jewish. It is also not easy being Muslim, Sikh, Hindu, Buddhist or Pagan.

So I hear the frustration, the lifetime of being ignored and misunderstood, and the fear of assimilation, expressed in Jodi Rudoren’s recent column in the Forward. But the piece was originally headlined, “I’m a Jew who hates Christmas (or just wants to be left out of it).” And I found that, and the tone of the piece, disturbing.

Expressing hatred of someone else’s religious holiday, even if it is meant to be witty, will not advance the agenda of interfaith understanding, combating antisemitism, or achieving world peace. Imagine a Christian writing an essay headlined “I Hate Hanukkah.”

The advertisement that triggered Rudoren is, like America, still mostly all about Christmas. That is still our demographic reality, and unsurprising. I don’t expect anything else from advertisers as we head into a major buying season.

But this ad, notable for its racial diversity, actually depicted (presumably Jewish) people dancing with Chinese takeout cartons in a Chinese restaurant. I have never seen a reference to this beloved Christmas Day Jewish tradition in an advertisement before. (I strongly suspect that the ad creators included Jews!).

The people in that restaurant were not wearing Santa hats or Santa pajamas. They could represent people like Rudoren, who don’t celebrate Christmas at all. And yet, they somehow triggered her tirade. She is even somehow insulted by the fact that the bulbs in the menorah are in a rainbow of colors, rather than just blue and white — as if Hanukkah candles didn’t come in multicolor packs prized by LGBTQ families and kids of all ages.

The fact is, most Jews in the U.S. today have extended family — if not a spouse, then a sibling’s spouse or cousins or a stepparent — celebrating Christmas. So hearing about hatred of Christmas feels not only offensive, but anachronistic.

As Rudoren noted, Pew Research found that the majority of Jews married since 2010 are in interfaith relationships. And that means a whole lot of children growing up with a Jewish parent also have a parent who is not Jewish. And many of these children are celebrating Christmas, whether in a secular or religious way.

So I respect that everyone has their own experience of the overwhelming, commercialized Christmas messaging each December, and in the internet era, everyone can write about it. Nevertheless, I would gently urge that expressing hatred, while cathartic, is going to alienate a lot of Jews in interfaith families, and their Jewish-adjacent family members, not to mention random Christians.

For some of our family members, Christmas is not just an advertising ploy, but a deeply religious holiday. And from a Jewish perspective, we are commanded in Leviticus to “love your neighbor as yourself.” That doesn’t mean you have to love Christmas. But for me, it means working on empathy for those who have practices different from my own, especially in interfaith families.

And it might mean that to avoid wounding others, it would be best to quietly contemplate the personal and political history that brews hatred of Christmas, rather than spilling out these feelings to the world. And it might even mean thinking about how Christianity is waning in American religious culture, and how this could create opportunity for all of us to be more loving, and more inclusive.

Not all Jews hate Christmas. In fact, many of us celebrate it