Letter | Israel Isn’t Conducting Archaeological Warfare With Muslim History. Rather It’s The Other Way Around. 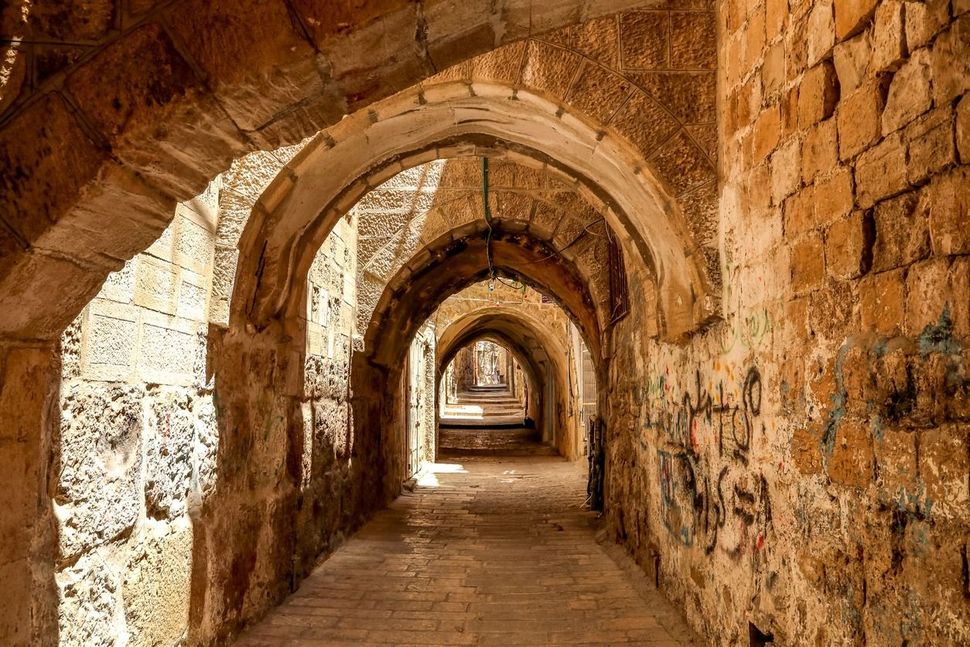 In their piece “Israel Is Using Archaeology To Erase Non-Jewish History,” Talya Ezrahi and Yonathan Mizrachi attempt to portray Israel as the “bad guy” while ignoring certain crucial realities.

Obviously Muslim interest in Jerusalem is that of a Johnny-come-lately. If the Koran did not think Jerusalem merited even a single mention — any Muslim effort today to be interested in archeology in Jerusalem is “archeological warfare” and nothing more.

Second with Mohammed dying in 632, Islam did not begin to be formalized until between the 8th and 10th centuries. Most of the serious archeology in Jerusalem and Israel today predates the 8th century and therefore has nothing to do with Islam. It is in fact the Muslims who are attempting to use archeology to erase Jewish history.

Letter | Israel Isn’t Conducting Archaeological Warfare With Muslim History. Rather It’s The Other Way Around.