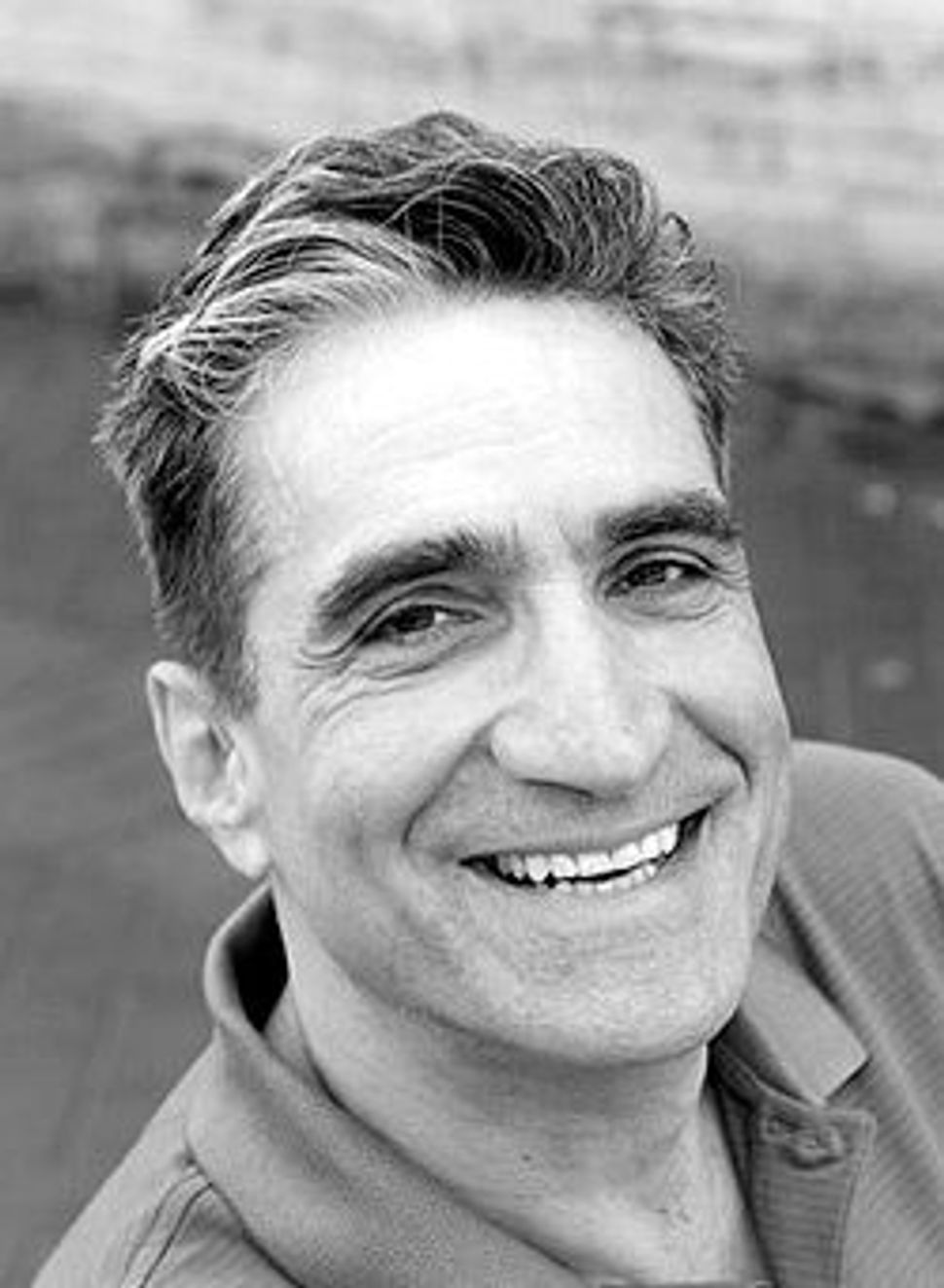 As he goes, Pinsky — who wrote an “electronic novel” called “Mindwheel” in 1984 — is working with Portable Heroes, to record the shows and compile a next generation e-book enhanced with video and sonic layers to supplement and link to the text.

Before long, Pinsky will perform for you on your iPad! But, in the meantime, if you missed him at Emory on Jan 31, you can catch him reading live, in the good old pre-virtual metaphysical reality of the New School on Feb 19 or with Stanley Sagov’s band at Regatta Bar in Boston on March 5.

The first piece on the video, “Ginza Samba” (full text here), addresses African-American and Jewish heritage, the history of the saxophone and Alexander Pushkin in one fell swoop.