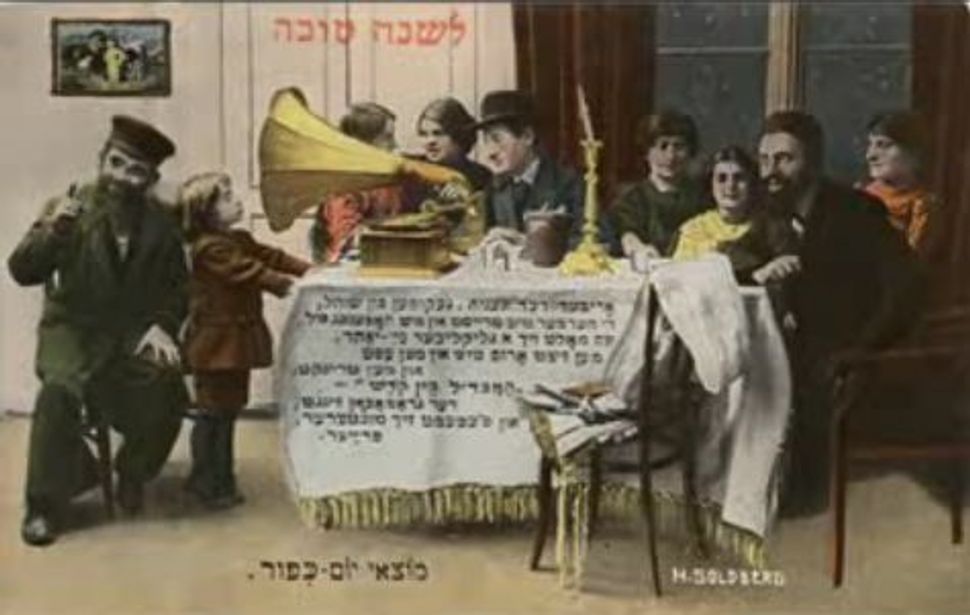 Researchers interested in poking through the library of the Alliance Israélite Universelle in Paris or the Hungarian Jewish Archives in Budapest may no longer have to leave their laptops to do it.

The rich cultural heritage of European Jewry was recently recognized by the European Commission with a grant to Judaica Europeana, an organization that aims to provide online access to a wealth of Jewish cultural materials from the collections of ten different Jewish organizations.

According to a press release issued today, “Judaica Europeana will begin by digitizing millions of pages and thousands of other items selected from the collections of its partner libraries, archives and museums. The next stage will be to aggregate other digital collections on Jews in European cities — wherever they may be.“

JTA reports that the grant will provide $2 million out of Judaica Europeana’s $4.13 million budget.

The project is part of Europeana, an organization that is in the process of digitizing a plethora of cultural artifacts from museums, libraries and other cultural institutions across the continent. Currently in its development stage, Europeana plans to re-launch this year with links to over 10 million items. For its part, Judaica European plans to provide “10,500 photos, 1,500 postcards and 7,150 recordings as well as several million pages from books, newspapers, archives and press clippings.”

In the meantime, there’s plenty of archival material already online for those interested in exploring Jewish culture. The Yiddish Book Center in Amherst, Massachusetts, offers free online access to almost 11,000 out of print Yiddish books, and projects such as the Judaica Sound Archive at Florida Atlantic University offer streaming audio of both old and new Jewish music – more than enough to keep us busy!