For the Unlikely Stars of ‘Ajami,’ Hollywood Is a Balancing Act 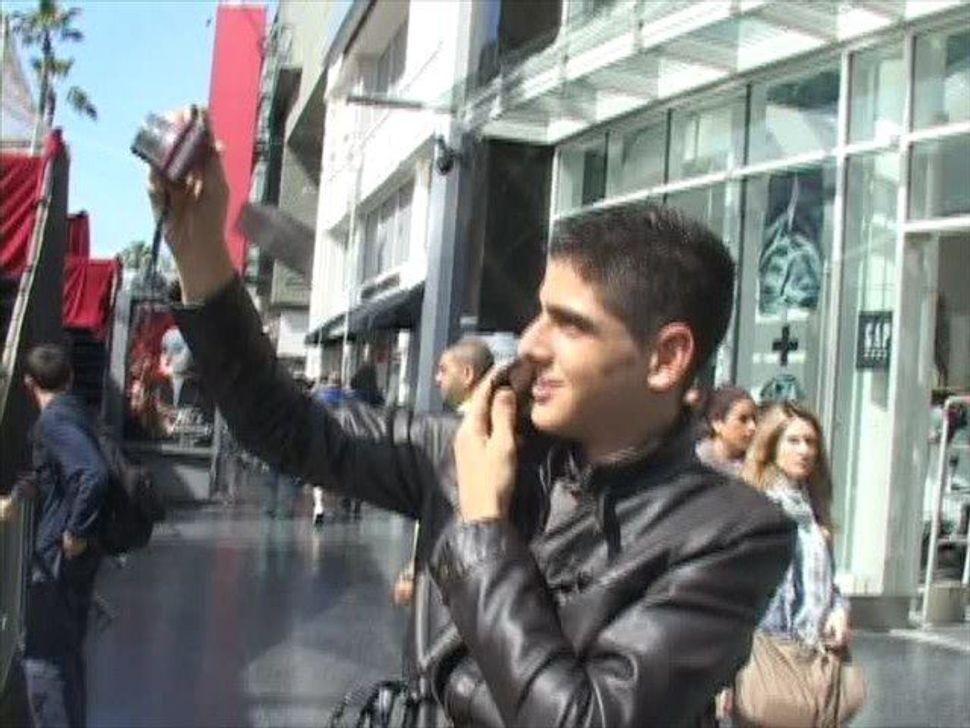 “Ajami” cast members are not professional actors. Most are Arab residents of Ajami — a violence-stricken neighborhood of Jaffa, where the film is set — and all are ordinary Israelis who thought it could be interesting to join this unusual movie project. They were handpicked by the film’s writers and directors Scandar Copti and Yaron Shani. 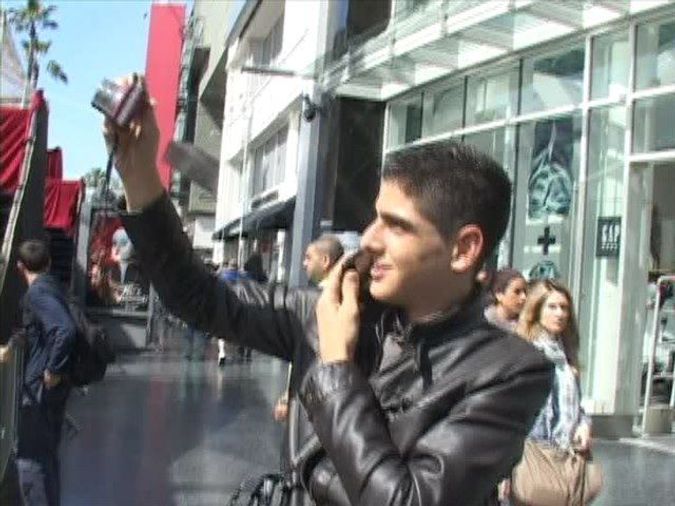 Now, seven years after the idea of “Ajami” began to take shape, these amateur actors are starting to feel the glare of stardom. In Israel, they’ve already become local celebrities and their visit to Hollywood made this even clearer — with cameras and reporters capturing their every move.

It’s a tricky balancing act for the actors, who left their day jobs in Jaffa, and made the trip to Los Angeles. Talking to reporters they struggled between natural enthusiasm and a need to maintain their cool, and not to let the glory get to their heads.

“We’ll remain just as we were; we’re not going to change even if we win the Oscar and become famous,” said Ibrahim Frege, who plays Malek.

Hilal Kabob, who plays Anan, added, “It doesn’t matter if we win or not, we will go back to Jaffa and go back to our lives.” But Kabob did have one wish: Since Oscar night comes out on his wedding anniversary, he was thinking a nice little golden statue could be an appropriate gift for his wife.

Only 16-year old Fouad Habash, who plays the role of young Nasri, did not feel the need to hide his excitement. “This is amazing, you won’t believe this,” he shouted into his cell phone, while standing under a huge Oscar statue placed on Hollywood Boulevard, marking the beginning of the iconic red carpet. “It is about six or seven meters tall.”

Describing the scene — in Arabic, with a smattering of Hebrew — to a friend at home with his phone in one hand, and taking pictures with a camera in his other hand, Habash declared that he already made his mind up: When he grows up he wants to be an actor. No doubt about that.

“Maybe even one day I’ll have my own star here,” he said, pointing to the stars on the sidewalk, which make up the Hollywood Walk of Fame.

For the Unlikely Stars of ‘Ajami,’ Hollywood Is a Balancing Act