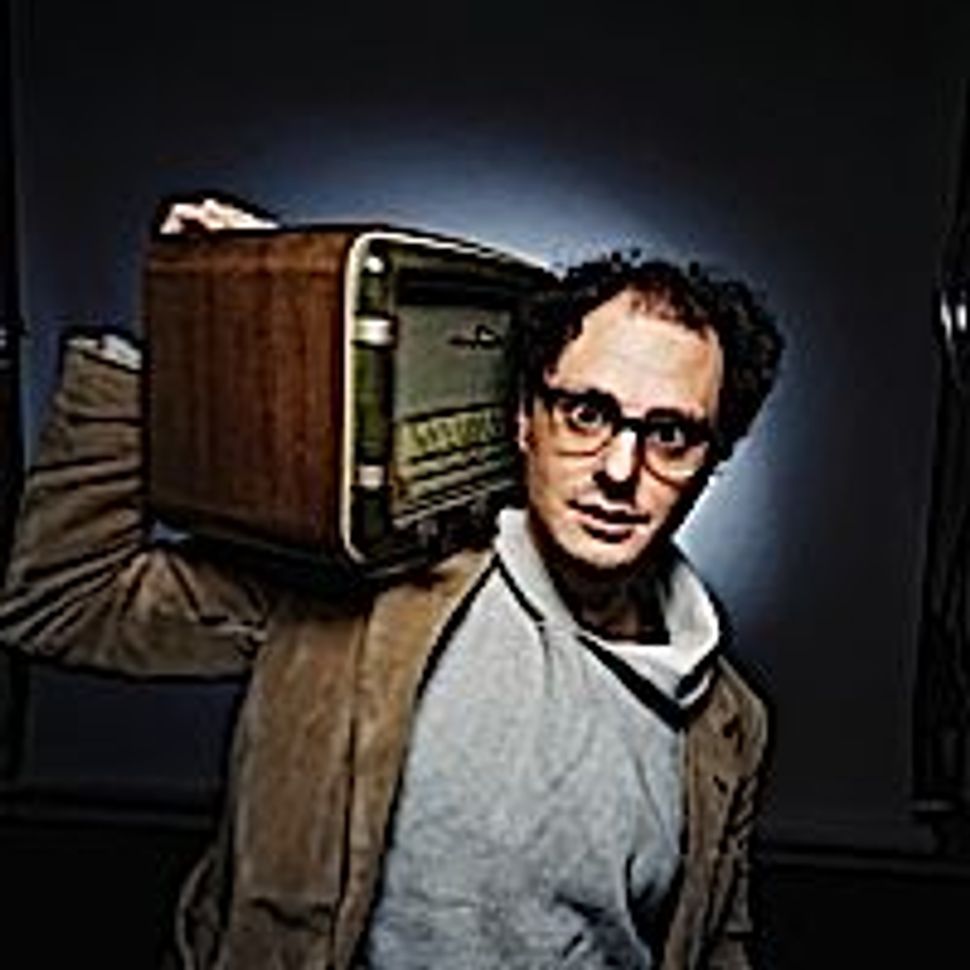 Having followed SoCalled around, camera in hand, for the better part of the last three years, Beitel unveiled “The SoCalled Movie” on March 16 at the South by Southwest music festival, where it was launched on YouTube’s new video rental site.

The film is comprised of a series of short vignettes documenting different aspects of SoCalled’s life and career – concerts across Canada, Europe and the U.S.; demonstrations of his sampling techniques; tours through his Montreal apartment and childhood home in Chelsea, Quebec; a klezmer cruise he helped organize along the Dnieper River; a show he did at the X-rated Montreal movie theater, Cinema L’Amour; and his work with everyone from funk trombonist Fred Wesley to classical cellist Matt Haimovitz. Along the way there’s a short film created by SoCalled himself, a shout-out to the weekly Montreal bluegrass night where he found vocalist Katie Moore, and a brief appearance by yours truly in the audience of his 2007 Pop Montreal show.

Watch the trailer for “The SoCalled Movie” below, or cough up 99 cents to see the whole thing here.