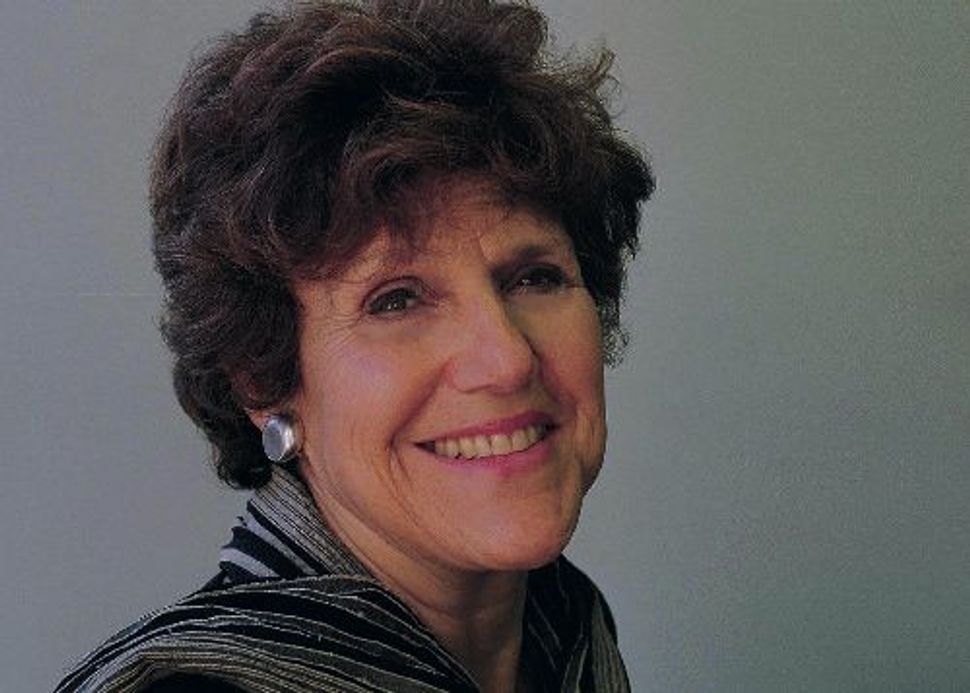 If you think Israeli food comprises just hummus, falafel and shawarma you have a lot to learn (and taste). Modern Israeli cuisine is hip, fresh, local and heavily influenced by the loads of immigrants living there. For your convenience, we’ve found two food programs, both happening this week, sure to bring you and your taste buds up to speed. 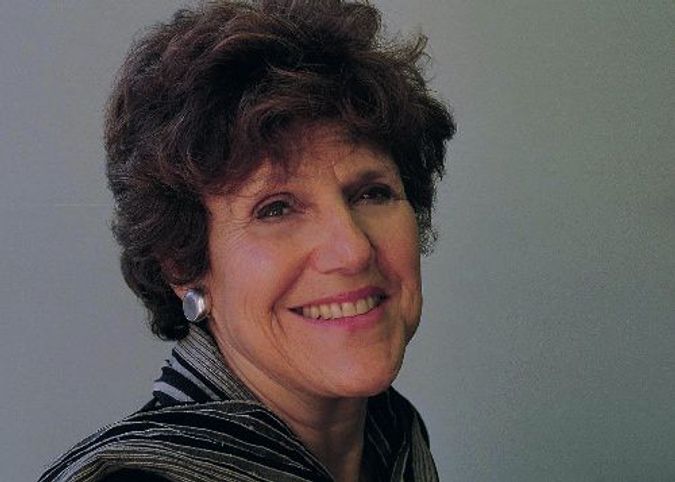 For a more in-depth look at modern Israeli cuisine, you can sign up for the New York Times’ course “The New Israeli Cuisine,” a week-long online seminar led by Times food writer Joan Nathan and Janna Gur, editor of Israel’s leading food magazine, On The Table.

Leave the schnitzel and falafel at home.