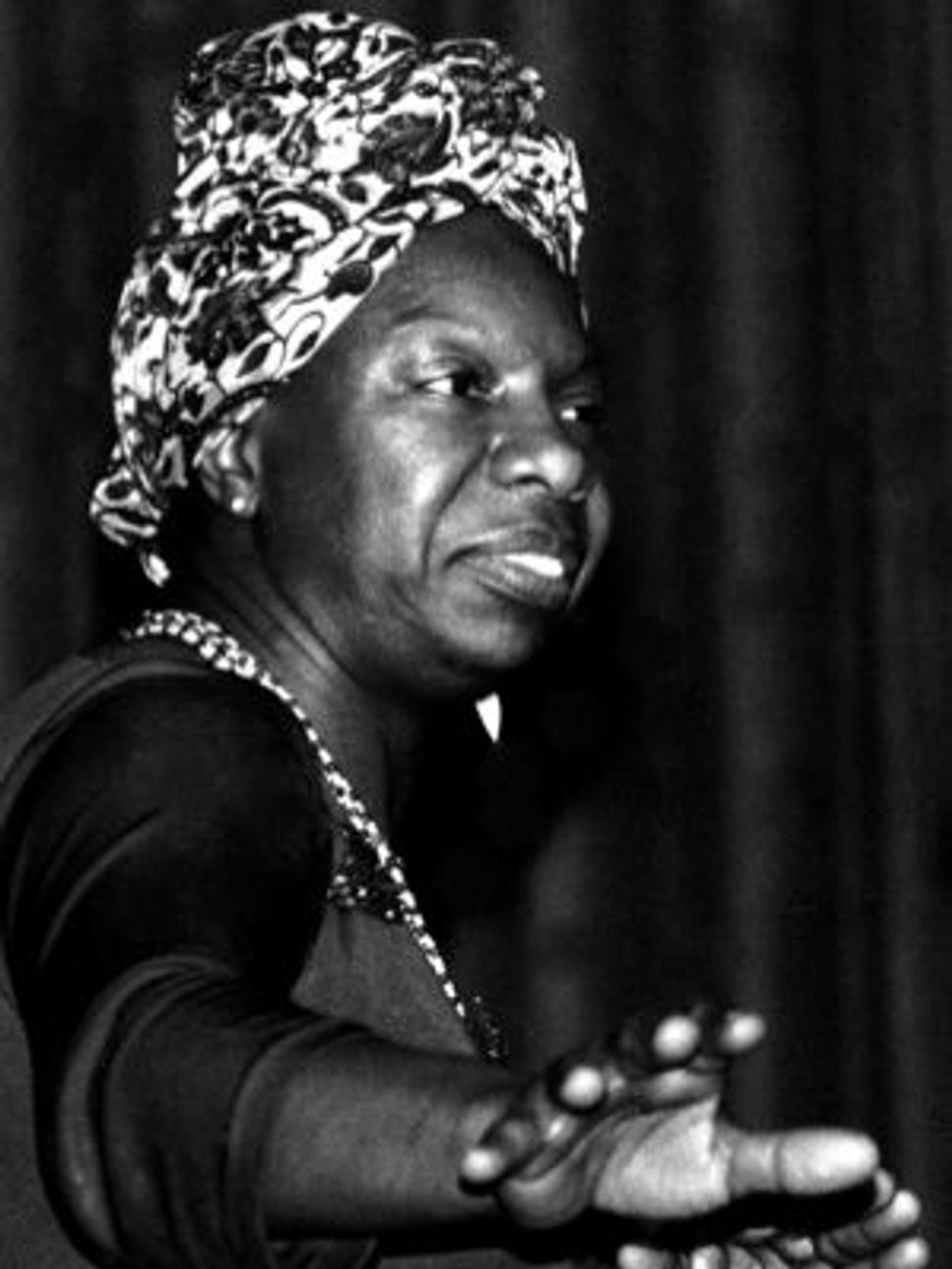 Take a shmear of Diaspora Soul, a bisele Indie Rock, a brekl archive recording, a kapike of hazanut, a shtikl of gospel, a zemdl of hip hop and a couple of soul legends, mix together with the sort of free time that comes with no obvious means of support and you have the Idelsohn Society’s Passover Mix 2010.

It’s this year’s version of “The So Called Seder: A Hip Hop Haggadah” which featured, among others, Matisyahu and David Krakauer. In fact, Idelsohn includes some of that excellent album. Check out Socalled’s take on the Ten Plagues.

If you’re going to do kitsch nostalgia, may as well do it well and the people who brought us “Mazel Tov Mis Amigos” have done a fine job. The mix has about the same amount of Jewish cultural value as Osem’s Spring Soup Mix 2010 or as Uncle Heshie singing “Chad Gadya” but infinitely more pleasant.