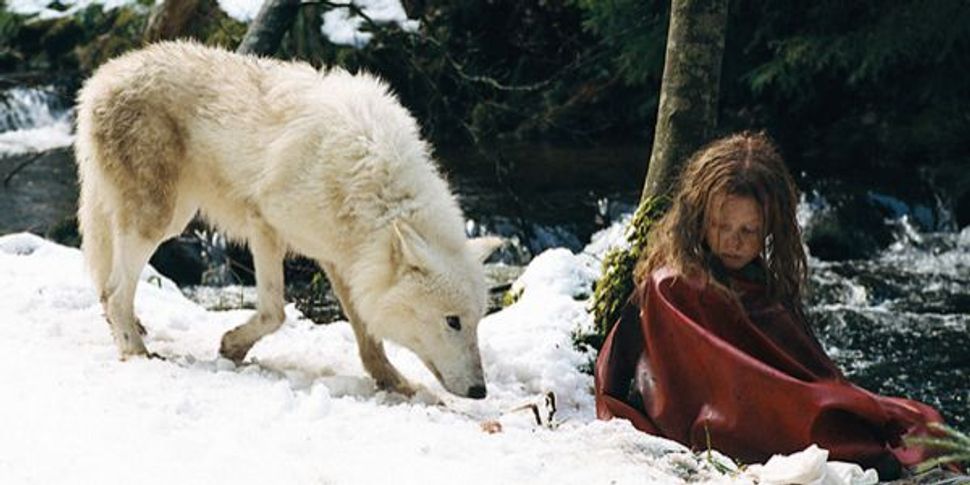 On April 27, at New York’s French Institute/Alliance Française, the noted French Jewish film director and producer Véra Belmont will introduce one of her films as the culmination of a three-week festival in her honor, running from April 6 to 27.

At 77, Belmont has just published with Les Éditions Stock in Paris a touching memoir, “L’hirondelle du faubourg” (“A Swallow from the Outskirts of Town”).

Born to a couple of humble tailors, Bronka Rotenstein and Hershel Gutenberg, in Paris’s working class 19th arrondissement, Belmont survived the war in hiding, while many of her friends and family members perished in concentration camps. Harrowing wartime experiences made Belmont into a delinquent street kid in postwar Paris, a kind of Jewish Édith Piaf.

While still attached to her Jewish roots (she claims: “Even today, I still dream in Yiddish”) Belmont changed her name when she took a job in the film industry, loathing everything German, even a German name like Gutenberg. In 1967, when Israel’s Six Day War broke out, Belmont signed up for active duty, along with her friend and fellow filmmaker Claude Berri, but the fighting was over before either could even get to Israel. Instead, Belmont chose film projects, like 1970’s “The Cop,” to oppose police power because, she explains, “during the war, the French police, not the Germans, came looking for [Jews].”

Summing up her experience, Belmont asserts: “I escaped genocide and fought to survive.” Her feisty willpower proved useful when her latest film, “Surviving with Wolves” which she presents April 27 at FIAF, ran into controversy. Based on a memoir by Misha Defonseca now admitted to be a hoax, Belmont at first defended the book, and even now, while admitting it is mere fiction, still asserts that “80 percent of what I recount in the film is true.”

Watch a promo for Belmont’s ‘Surviving with Wolves’: