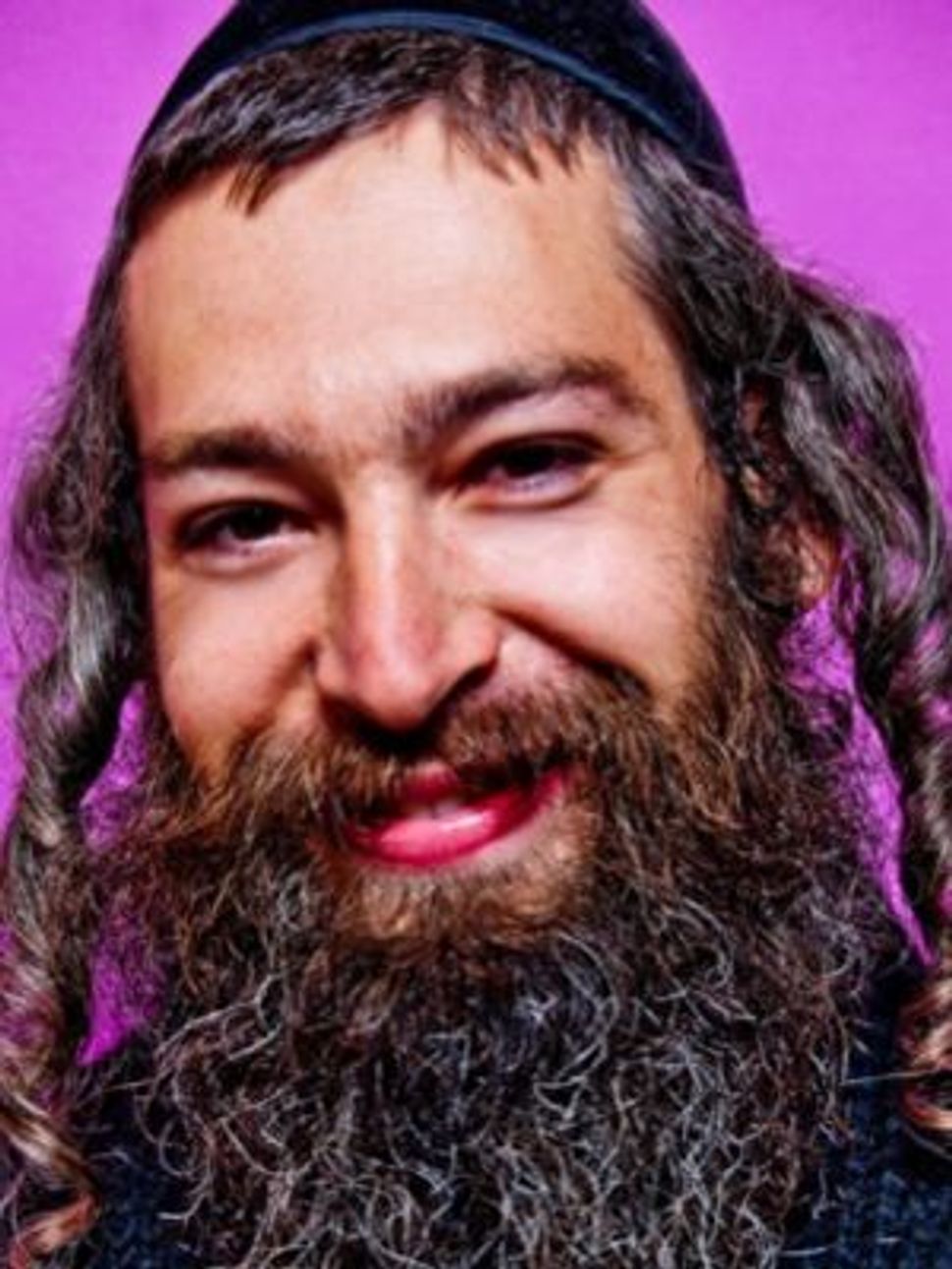 Up there in the top five least favorite Jewish traditions is the custom of avoiding live instrumental music between the end of Passover and Lag B’aomer. Being a people of hairsplitting legalists, this custom has engendered a whole new genre, called “s’fira music” — albums upon albums of permissible a cappella tunes (from all male choirs since the adherence to this tradition usually comes with a healthy fear of kol isha and consequent rejection of female-sung vocals).

S’fira music is certainly an “a-choired” taste, but many Jews out there will be delighted with this thorough compilation.

To me, this music is reminiscent of Passover cakes, baked out of potato starch — trying a little too hard to be something they are not and not quite rising to the occasion. However, this year the style had some wonderful developments, capitalizing on the current beatboxing trend.

The new releases include Matisyahu’s “One Day” and rapper Y-Love/Yuri Lane collaboration “The Sefira Album.”

One can only dream of a Jewish Reggie Watts or his magical precursor Bobby McFerrin surfacing out there, one day.

If they do surface, odds are that it will be during the seven weeks between Passover and Shavuot.

Watch the non-Jewish Reggie Watts out of control in Hymietown!