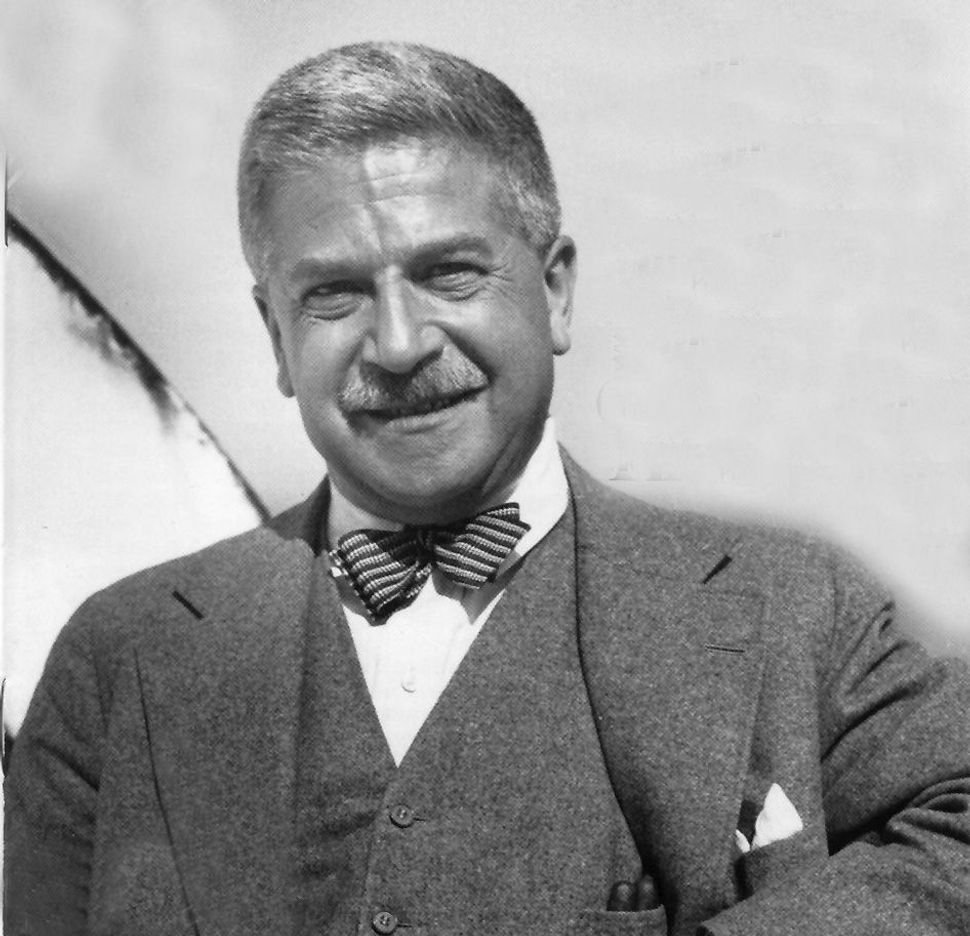 Artur Schnabel (1882 –1951) is universally recognized as the one of the finest 20th century musicians, expressing uncommon emotional depth and spirituality as a pianist. (One teacher famously told him: “You will never be a pianist. You are a musician.”) Born the son of a Jewish textile merchant in Lipnik, Moravia (then part of Austria), Schnabel only began making records around age 40, but his legacy can be treasured through superlative reissues from EMI Classics, Naxos Historical, Appian Publications and Recordings and Music and Arts.

Schnabel’s human warmth and wry personality can also be appreciated in “Music, Wit, and Wisdom: The Autobiography of Artur Schnabel,” released by the German publisher Wolke Verlag. A new and unexpurgated edition of Schnabel’s posthumously published “My Life and Music,” “Music, Wit, and Wisdom” contains a dozen lectures given by Schnabel in 1945 at the University of Chicago, each followed by question-and-answer sessions with the public. Far more relaxed and candid than Schnabel’s 1940 lectures at the same venue, “Music and the Line of Most Resistance” (also published in an excellent edition by Wolke Verlag), “Music, Wit, and Wisdom” benefits from Schnabel’s growing mastery of English. Despite learning the language later in life, he delighted in creating puns, such as after a visit to a UK dentist: “I paid fifty shillings for these shifty fillings.”

In 1945 Schnabel’s humor was of course leavened with tragedy, and he details with devastating simplicity the fate of his surviving family in Vienna: “In 1942 my mother, at the age of eighty-four, was taken away by the Nazis and never heard of again.” Uncompromising in his views about some fellow Jews, Schnabel says of the author Stefan Zweig, “particularly in relation to music [he was] an unbelievably naive man, with a very cheap taste,” while the works of bestselling Beethoven biographer Emil Ludwig (born Cohn) he terms “really trash.” Of German industrialist Walther Rathenau, Schnabel says: “I think it was the resentment at having been born a Jew which irked him most.” And asked by an audience member if he ever planned to revisit Germany, Schnabel’s reply is of lapidary force: “I don’t want to go to a country to which I am only admitted because it has lost a war.”

Listen to Schnabel perform with his son, the eminent pianist and teacher Karl Ulrich Schnabel: