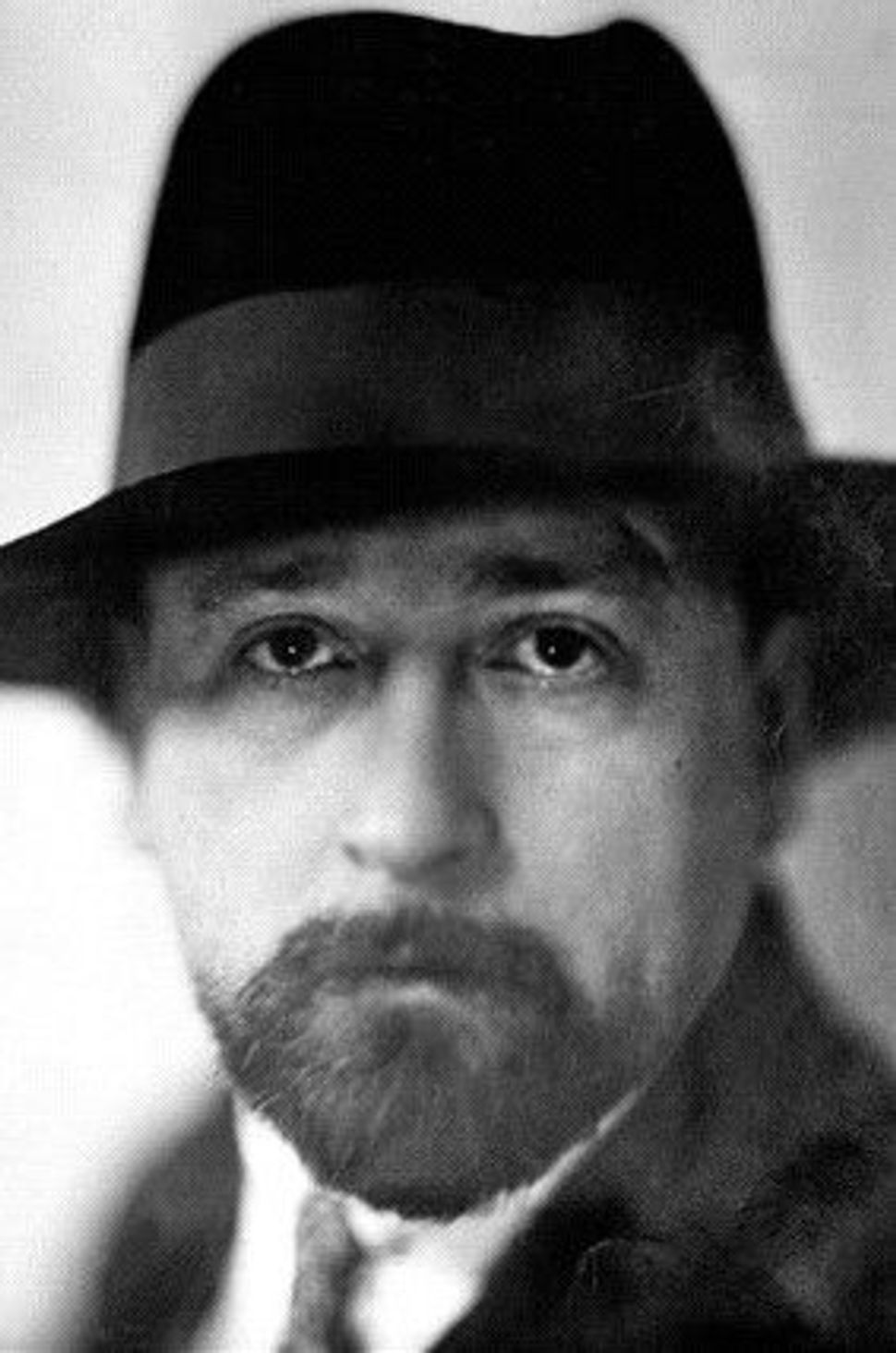 The great French journalist Albert Londres (1884-1932), whose subjects ranged from prison conditions to mental hospitals to the Sino-Japanese War, chose one of his most fascinating themes in “The Wandering Jew Has Arrived” (“Le juif errant est arrivé”), an on-the-spot account of a 1929 trip through Jewish neighborhoods in England, Eastern Europe, and Tel Aviv.

As Pierre Assouline notes in his excellent biography “Albert Londres: The Life and Death of a Great Reporter,” Londres was a fascinated eyewitness, possessing ardent sympathy for suffering humanity. The Lvov ghetto’s stench is enough to provoke nausea in the veteran reporter. On one street, he is mistaken for a Jew by a Polish passerby, who elbows Londres in the ribs, shouting “Get the hell out of my way, you cursed dog!”

By contrast, his days visiting London’s Jewish East End, dotted by many synagogues in the 1920s, are more pleasant. Londres notes that Whitechapel Road shop windows are decorated with images of Theodor Herzl; David battling Goliath; General Allenby marching into Gaza; Lord Balfour Opening the Hebrew University of Jerusalem in 1925, and related themes. Londres visits the grave of Herzl, then at Austria’s Döbling Cemetery, which would be transferred in 1949 to Israel, and reflects how “it is very difficult, even in the name of an ideal, to make well-housed people move.”

By the time he reaches Tel Aviv, Londres’s enthusiasm is uncontrolled, as he notes that liberated Jewish women have “thrown their wigs into the garbage, cut their hair, and exposed their bosoms to the wind!” He adds: “Any man who retains a single hair on his face in Tel Aviv is an obstinate goat, as from every three or four houses, a barber beckons.” His lighthearted mood is banished by the 1929 Palestine Riots, which cost dozens of lives. Londres quotes Abraham Lévy, an Algerian Jew who worked as a janitor at a local Jewish school, who overhears marauding Arabs declaring about him: “Abraham is a friend, so we won’t kill him, just cut off his hands.” Despite such harrowing details, the overall effect of “The Wandering Jew Has Arrived” is one of stalwart optimism about all-too-temporary progress in modern Jewish history.